Dr. Dean Ornish Weighs In on Hazards of the High-Protein Trend

The government’s nutrition panel has changed its longstanding advice on dietary cholesterol. A new version of its recommendations, which will be published in the Dietary Guidelines for Americans, says that cholesterol-rich foods are no longer a concern.

All this flop-flopping has the public scratching their heads, and news headlines are proclaiming that we can all safely go back to eating meat and eggs. Now that cholesterol has been exonerated, sugar and carbs seem to be the dietary bad guys in the health world. But in a recent Op-Ed for The New York Times, Dr. Dean Ornish challenged the notion that Americans are eating too much starch and sugar and not enough meat, fat, and eggs.

He cites stats to show that Americans are eating more meat, fat, and sugar than ever. He then goes on to break down the science to establish that the meat and animal fats in many high-protein diets are linked to disease and cancer:

The debate is not as simple as low-fat versus low-carb. Research shows that animal protein may significantly increase the risk of premature mortality from all causes, among them cardiovascular disease, cancer and Type 2 diabetes. Heavy consumption of saturated fat and trans fats may double the risk of developing Alzheimer’s disease.

Low-carb, high-animal-protein diets promote heart disease via mechanisms other than just their effects on cholesterol levels. Arterial blockages may be caused by animal-protein-induced elevations in free fatty acids and insulin levels and decreased production of endothelial progenitor cells (which help keep arteries clean). Egg yolks and red meat appear to significantly increase the risk of coronary heart disease and cancer due to increased production of trimethylamine N-oxide, or TMAO, a metabolite of meat and egg yolks linked to the clogging of arteries. (Egg whites have neither cholesterol nor TMAO.)”

Read the full article at The New York Times.

Dr. Ornish is a clinical professor of medicine at the University of California, San Francisco, and the author of The Spectrum and Eat More, Weigh Less. 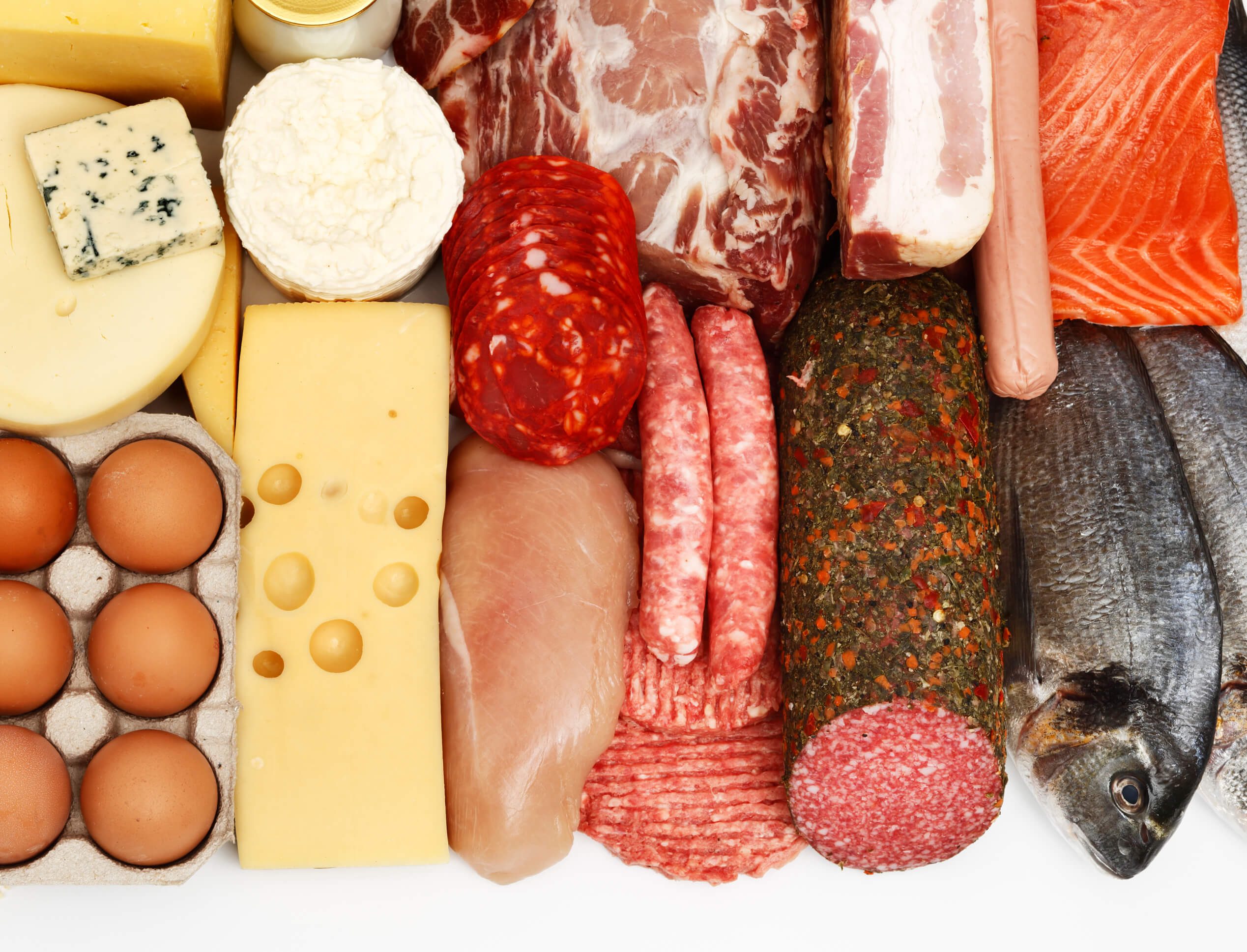 Webinar Replay: The Truth About Protein, and Other Secrets of Plant-Based Athletes, with Robert Cheeke & Matt Frazier
Jul 28, 2022
Swapping Out Animal Protein for Plant Protein Reduces Frailty in Older Women by 42%
Jun 9, 2022
The No-B.S. Guide to Plant-Based Protein
May 5, 2022