Should Plant-Based Milk Be Called Milk? The FDA Wants Your Opinion

Should plant-based products be allowed to include words such as “milk,” “yogurt,” and “cheese” on their labels? The Food and Drug Administration wants your opinion. In a request for information published on Sept. 28, the agency stated that it is “interested in learning how consumers use these plant-based products and how they understand terms such as, for example, ‘milk’ or ‘yogurt’ when included in the names.”

This debate over the labeling of plant-based products is not a new one; the Soyfoods Association of America asked the FDA to clarify its stance on the labeling of soy milk in 1997. But the issue has become increasingly contentious in recent years, with the dairy industry launching attack ads and pushing legislation targeting plant-based milk products. “It is misleading and deceptive to allow these nutritionally inferior imitators to use our hard-won reputation to their advantage,” the National Milk Producers Federation said in a statement earlier this year.

FDA Commissioner Scott Gottlieb has echoed the sentiment, expressing concern that consumers might not understand the nutritional differences between cow’s milk and, for example, almond milk. “We’ve seen a proliferation of products made from soy, almond, or rice calling themselves milk,” Gottlieb said in a statement in July. “However, these alternative products are not the food that has been standardized under the name ‘milk’ and which has been known to the American public as ‘milk.’”

The Plant-Based Foods Association, a trade association representing 80 of the country’s leading plant-based food companies, believes Americans aren’t confused about this issue. The PBFA found in a survey that 78 percent of cow’s-milk drinkers agreed that “milk” is the most appropriate term for products such as soy milk and almond milk. And last week, the International Food Information Council Foundation released survey results showing that fewer than 10 percent of Americans think that plant-based milks contain dairy. The IFCC report stated that these results demonstrate a “low level of consumer confusion on the nomenclature and basic differences between milk and dairy based products as compared to plant-based alternatives.”

“American consumers are sophisticated and well informed,” the PBFA said in an FDA hearing earlier this year. “Consumers who purchase plant-based foods are keenly aware of why they are making these choices and do so for many reasons: sustainability, health, allergies, ethics, variety, and taste.”

Indeed, more Americans than ever are buying plant-based dairy alternatives. According to Nielsen, sales of plant-based milk surged from $900 million in 2012 to $1.4 billion in 2017—a 55 percent increase.

During roughly the same window, between 2011 and 2016, dairy milk sales dropped by 20 percent, according to the Department of Agriculture. The USDA also found that Americans drink 37 percent less milk today than they did in 1970.

The FDA will be accepting comments on its request for information online and by mail until Nov. 27, 2018. 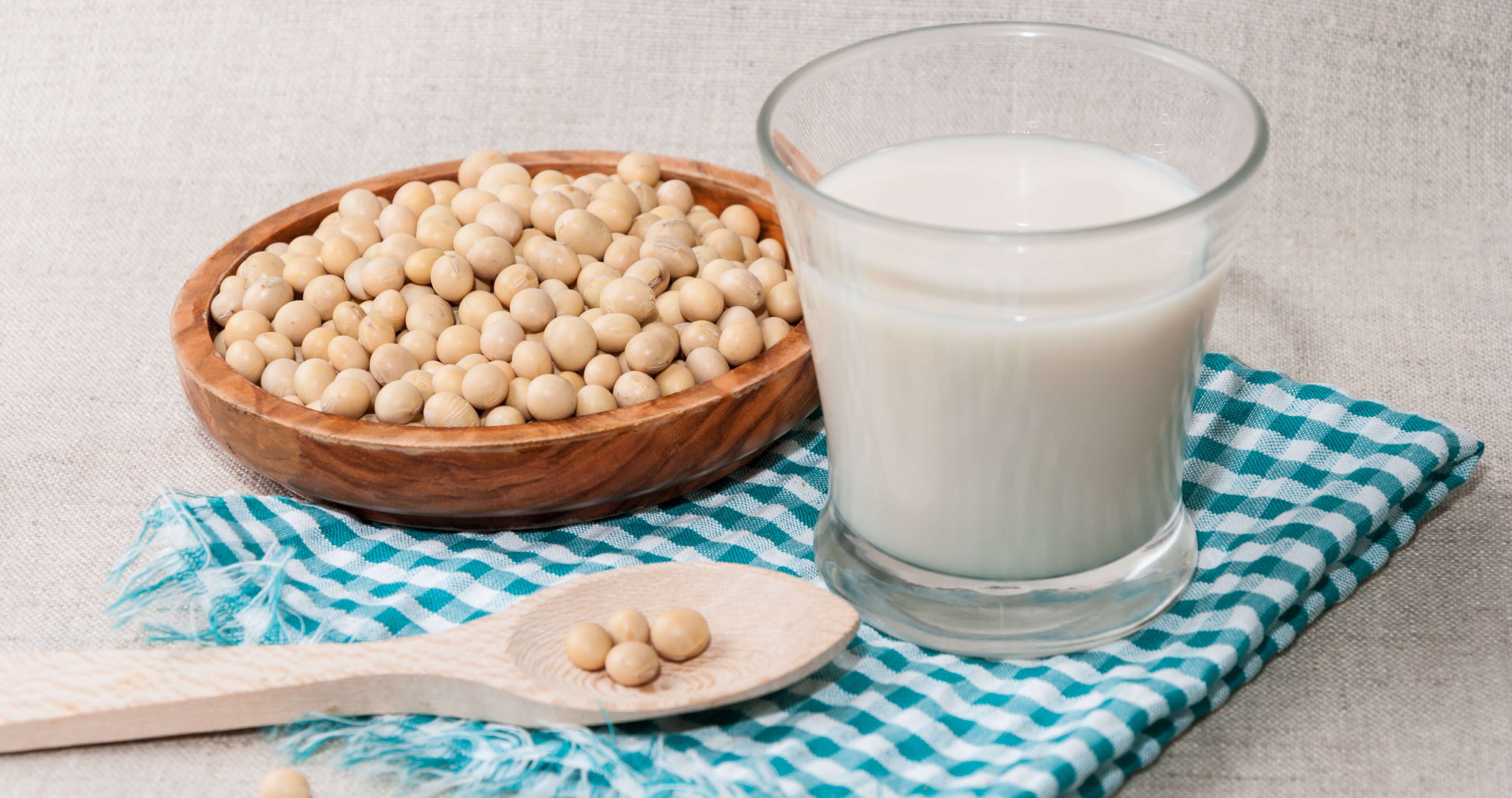