India is known as a country of vegetarians, but, in reality, more and more Indians are eating meat, especially young people drawn in by fast food chains. Dairy foods like milk, buttermilk, ghee (clarified butter), and paneer cheese also play a big role in Indian cuisine.

Perhaps paradoxically, while meat eating is on the rise in India, there is also a growing vegan movement. For more than a decade, India-based medical professional Dr. Nandita Shah has been an important voice in this movement.

Through her health workshops and 21-day retreats, Shah has helped many people reverse diabetes and other lifestyle diseases, including heart disease, through a plant-based diet. Her work toward health and disease reversal was recognized by the president of India, who presented Shah with the Nari Shakti Award in 2016.

In a country where diabetes is projected to affect 123 million people by the year 2040, Shah is working to reverse that trend. As part of this mission, she recently released her book, Reversing Diabetes in 21 Days (Penguin-Random House, 2017), written with the Indian audience in mind. 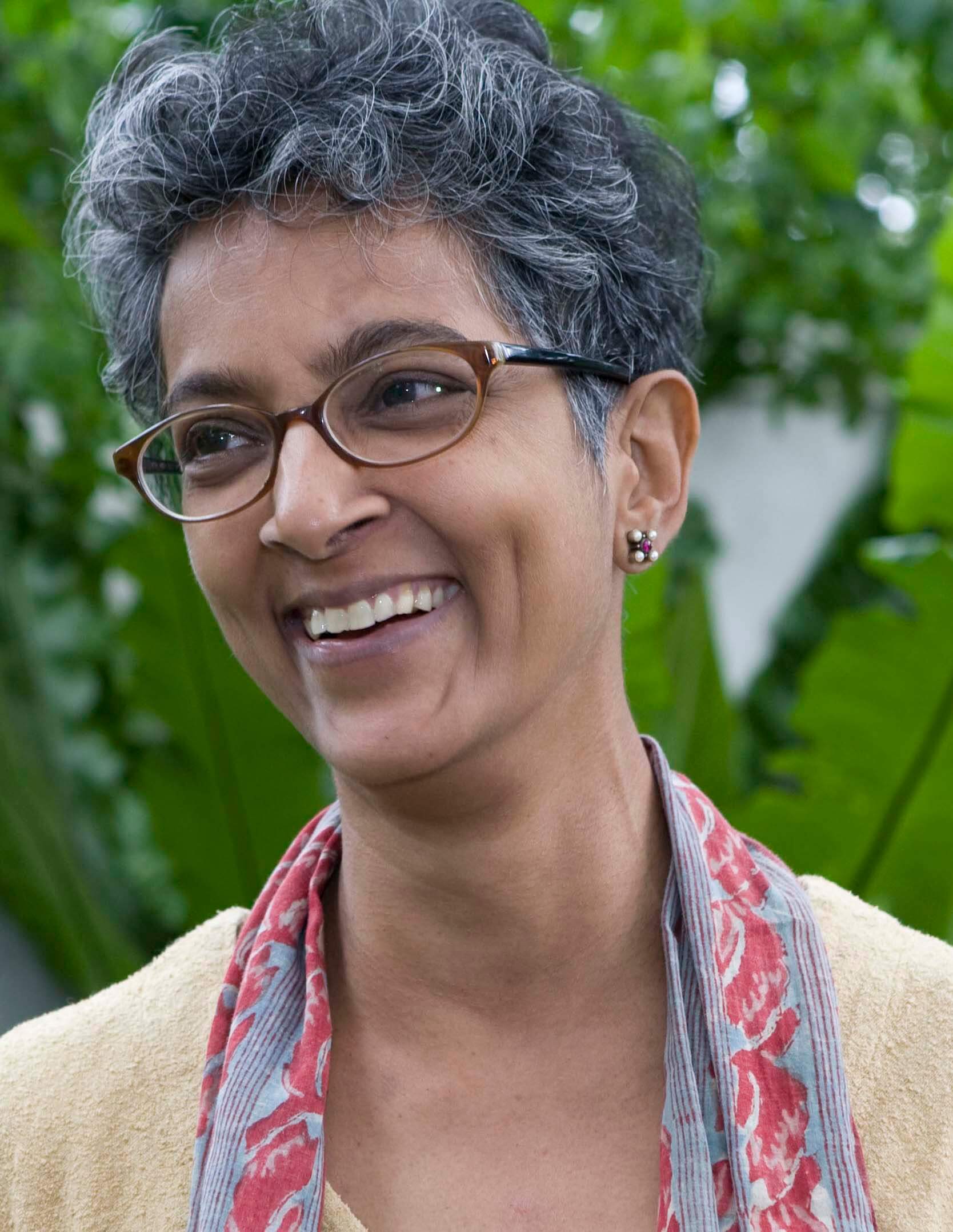 In this Q&A, Shah talks to Forks Over Knives about diabetes in India, why the modern Indian diet is not necessarily healthier than the standard American diet, and why her book is so timely.

Why are illnesses like diabetes and heart disease so prevalent in India, a country with a large number of vegetarians?
First I’d like to make something clear: Current statistics indicate that 71 percent of the Indian population is “non-vegetarian,” so that means that only about 29 percent of Indians are actually vegetarian. Having said that, vegetarian food is widely available. The culture is changing fast though, and in the past meat was eaten mainly on Sundays. But now, due to widespread availability and lower prices, people eat it every day, just as in the West.

As a medical doctor in India, it’s clear to me that vegetarians and non-vegetarians get exactly the same diseases at the same frequency, and that’s because meat and milk have the same properties: high protein, high fat, and no fiber. Vegetarians consume a lot of dairy—milk, yogurt, paneer (cottage cheese), cheese, sweets made of milk solids and ghee, butter, and cream—in their daily diet.

India is the largest producer of dairy in the world, and also the largest exporter of beef and leather, and yet the demand is so high that milk is routinely adulterated in order to meet it. About 65 percent of Indian milk is adulterated.

It is also because of the increasing consumption of packaged foods, which are generally high-fat and low-fiber, as well as large quantities of white rice and white flour, which are again lacking in fiber. White rice and white flour are relatively inexpensive compared to fruits and vegetables and beans. Ironically, many Indians spend more per month on medicine than the actual cost of foods that could prevent these diseases. Reversing diseases makes huge sense economically as well. This is very important in a poor country like India.

Is a rice-based diet healthier than the standard American diet?
Wheat is an important part of the Indian diet in North India, while rice is mainly eaten in the South. I always recommend eating everything whole, including unpolished rice and whole wheat. I also recommend that these foods not take up more than one quarter of their plate. I think when Americans eat rice, they eat it as a side dish with a lot of vegetables, beans, or other foods. This is somewhat different from the way South Indians eat rice. Here it is really the main part of the meal. A rice-based diet is not necessarily healthier if it includes large quantities of polished rice because it lacks fiber and has few nutrients.

Is there a vegan movement in India?
Yes, the vegan movement in India is growing by the day. When I started our organization SHARAN (Sanctuary for Health and Reconnection to Animals and Nature) 12 years ago, the word vegan wasn’t even known in India. Now there are vegans in every city across the country and there are even a few vegan restaurants, something that was absolutely unheard of in the past. That said, the percentage of vegans in India is probably less than 1 percent. Naturally, not all of this 1 percent follow the whole-food, plant-based diet. Many have made the shift for ethical reasons.

There are many books out there on healing through a whole-food, plant-based diet. Why did you feel it was important to write a book with the Indian reader in mind?
I feel that most books on the whole-food, plant-based diet for reversing diseases take into account Western cultural preferences and foods. Having been in the field for 12 years now, both as a clinician and as an educator, I’ve learned a lot about what keeps Indian people from reclaiming their health through diet. I’ve also learned a lot about how to motivate them to do it. However, to make it really easy for people to do it, I believe that we have to reach a critical mass. I’m very happy that my book is low-cost, and therefore can reach a large audience.

The incidence of diabetes has skyrocketed in India, mainly because of the change in eating habits and lifestyle. My book clearly explains the reasons why people develop diabetes and gives step-by-step guidance on how to reverse it. It’s very easy for a person with diabetes to monitor their progress with the help of a glucometer. This means that someone who has read my book can actually try it out and see the results immediately—and this would motivate them to continue. It is my hope that my book will help many Indians understand the concept of food as medicine and also make the connection for the sake of the environment and animals.

I Thought Weightlifting Could Offset an Unhealthy Diet. I Was Wrong
Aug 9, 2021
A Carb-Centric Diet Helped Me Recover from Type 2 Diabetes
Jun 22, 2021
From Prediabetic, Asthmatic, and Anemic to Positively Thriving on a Plant-Based Diet
Feb 26, 2021