Can’t Cut Meat 100 Percent Yet? “The Reducetarian Solution” Says Less Is Next Best

The good news: There is a growing number of people who are reducing their intake of animal products. According to a recent survey, 29 percent of Brits are eating less meat than they did a year ago. This holds true for Americans, too.

The term “reducetarian” celebrates this large portion of the population that is choosing to eat fewer animal products, regardless of the degree of reduction or the motivation behind it. Reducetarians believe every plant-based meal is one worth celebrating.

Reducetarianism is the practice of eating less red meat, poultry, and seafood (as well as less milk and cheese and fewer eggs). By supporting efforts to reduce the consumption of animal-based foods, the reducetarian campaign aims to create an inclusive community, shifting focus toward common ground—our shared commitment to decreasing societal consumption of animal products.

After all, we know vegans and vegetarians, the modern-day pioneers of plant-based eating, are on to something insightful. With less meat and more fruits and veggies, reducetarians live longer, healthier, and happier lives. A strong body of scientific evidence suggests that increased meat consumption is correlated with a higher risk of heart disease, stroke, type 2 diabetes, obesity, and certain cancers. Reducetarians know that eating less meat isn’t only good for them—it has environmental benefits as well.

The meat industry is responsible for about 18 percent of all global greenhouse gases emitted and a third of freshwater used. Moreover, livestock production is the world’s largest user of land resources. Perhaps most morally relevant, factory farming kills more than 20 billion animals a year—often in brutal and inhumane ways. Becoming a reducetarian is an easy and effective way to reduce one’s carbon and water footprint while sparing animals from the horrors of factory farms.

If you’re interested in becoming a reducetarian, work to set manageable and therefore actionable goals to gradually eat less meat.

One of your goals can be to participate in Meatless Mondays, or you can choose to only eat meat on the weekends. You might also abstain from eating meat for dinner if you had it for lunch. When preparing dinner at home, modify your favorite recipes by using half the meat and double the vegetables or swap out that beef burger on the grill for a veggie one.

If you have a setback, don’t despair—know that you can always get back on the reducetarian wagon by simply eating less meat at your next meal. And remember: Small acts lead to great impacts.

Finally, share your successes. If you’re a private reducetarian, then you can only influence one person: yourself. Making a public commitment and encouraging friends to join can multiply your impact.

(Brian Kateman is the editor of the new book The Reducetarian Solution, a compilation of more than 70 essays from thought leaders in the field, focusing on how our food choices affect our minds, bodies, and the planet in profound ways.) 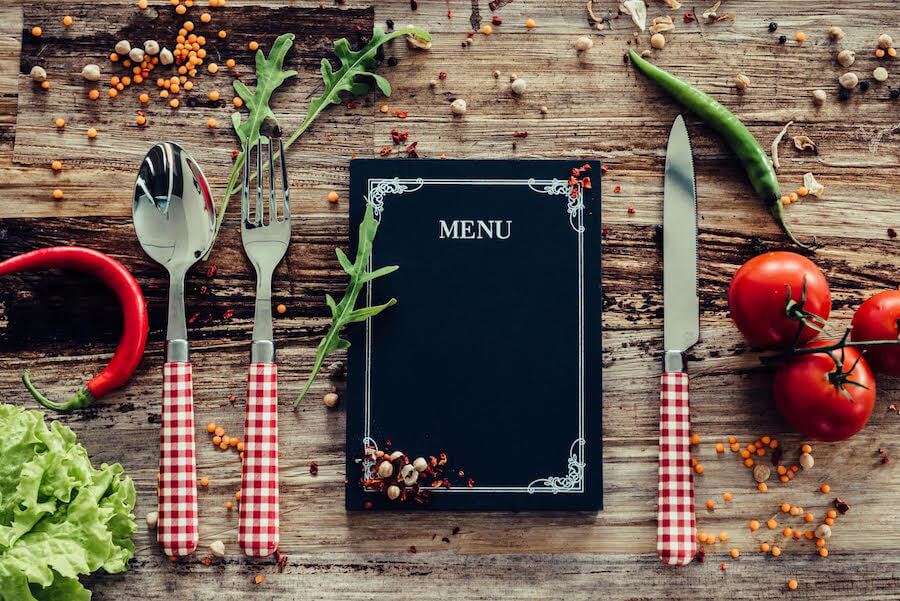 A Complete Guide to Composting for Beginner’s
Apr 12, 2021
Why Going Vegan Is One of the Best Things You Can Do for the Environment
Apr 22, 2020
8 Striking Nutrition Studies That Make the Case for Avoiding Meat
Apr 23, 2018

Brian Kateman​ is cofounder and president of the Reducetarian Foundation, a non-profit organization dedicated to reducing meat consumption in order to create a healthy, sustainable, and compassionate world. A TEDx speaker and leading expert on food systems and behavioral change, he has appeared in hundreds of media outlets including The Washington Post, Vox, The Huffington Post, National Geographic, The Atlantic, Quartz, Salon, The Los Angeles Times, Fox News, and The Daily Mail. He is also an instructor in the Executive Education Program at the Earth Institute Center for Environmental Sustainability at Columbia University.