Plus, all six elite athletes have now joined forces to spread the word that dairy does not do a body good—despite America’s long history of influential pro-milk ad campaigns.

This inspirational line-up of plant-based Olympians, lead by Bausch, are speaking out in a new public service announcement about the life-changing benefits of ditching dairy. The PSA aired during the closing ceremonies of the 2018 Winter Olympics in Pyeongchang, South Korea, reaching audiences in New York, Los Angeles, Chicago, Washington D.C., San Francisco, and Dallas.

Directed by Oscar winner Louie Psihoyos (The Cove and the upcoming The Game Changers), the spot is part of a bigger “Switch4Good” campaign that has surfaced as an antidote to the Milk Life ads that aired heavily throughout the 2018 Winter Games—a campaign that suggests drinking milk as children helped Olympians achieve athletic greatness later in life.

On the benefits of going plant-based, Bausch told AdWeek, “I switched to a whole foods, plant-based diet about two and a half years before the 2012 Olympic games. I stood on the podium at 39 years old, the oldest competitor ever in my specific discipline. My diet change was the key factor in me being able to recover quicker, decrease inflammation, and have all the stamina and energy I needed to compete against competitors 20 years my junior.” 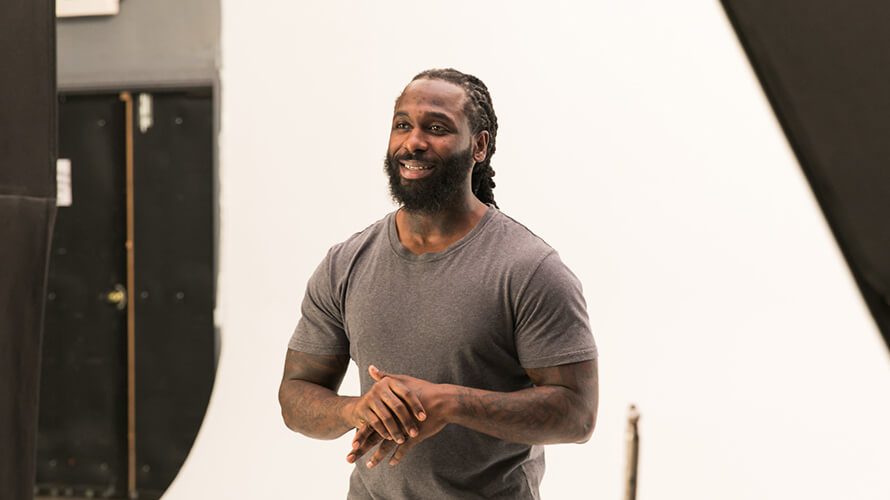 Jolia Sidona Allen is a longtime food and health writer and editor with a fierce passion for plant-based eating. She has served as Forks Over Knives social media strategist; the online managing editor of Vegetarian Times; and a writer for POPSUGAR, Vegetarian Times, VegNews, Parachute Home, and other healthy lifestyle publications. Addicted to Facebook, farmers markets, and staying up on all the latest nutrition studies, Allen spends her days spreading the word about healthy eating to as many people as she can reach. Follow her on LinkedIn for updates.