How My Patient Lost 75 Pounds, Reduced 19 Meds to 3, and Found Joy in Inspiring Others

Eighteen months and 75 pounds ago, Ms. R. was unhappy. In her late 40s, she was getting admitted to the hospital every six to eight weeks with flares of her asthma. She was morbidly obese, could barely walk a couple of blocks without feeling out of breath, and she was on nineteen different medications for high blood pressure, high cholesterol, chronic pain, and other conditions. She felt terrible.

Also troubling was the fact that she could never find clothes she liked to wear. She felt as if she was just “draping a curtain” around herself. She didn’t like any of it. She had tried all kinds of diets, and nothing worked.

She was highly skeptical about the plant-based diet when we met. It was completely different than what she had been told about nutrition and from how she was raised. “Protein comes from meat, no?” But she also knew that the path she was on was killing her, so she guardedly embraced the lifestyle.

As she got the hang of it, she flourished. She lost 75 pounds, and her husband, who joined her on the program, lost 50.

Soon she would venture out on long walks without difficulty — something she could not previously do. And she found dresses to wear. She felt great!

In 18 months, she reduced her nineteen meds down to three and she has not required a single hospital admission!

With tears of joy in her eyes, she told me how happy she was. That never happens after I write someone a prescription for cholesterol-lowering medication.

So energized by her turnaround, she began to look to her community, which she noted could be healthier. She has now inspired dozens of her neighbors, friends, and family members to embrace plant-based eating — a mission that fills her life with meaning … and also feeds her soul.

For Ms. R., health was simply a choice. 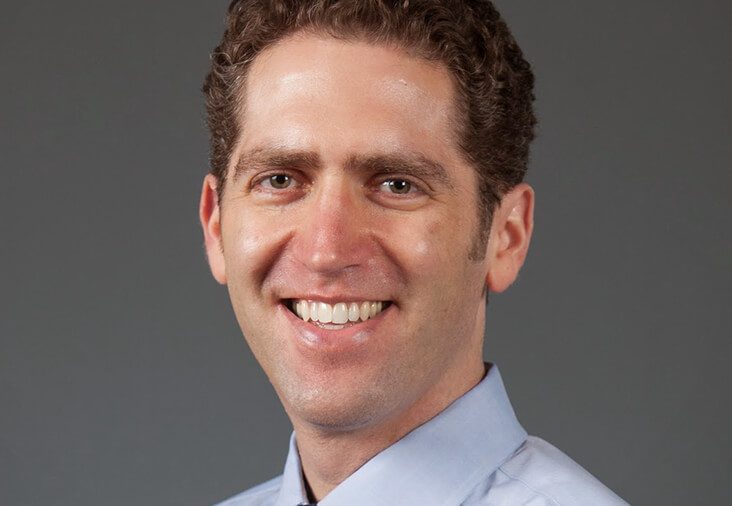 Dr. Robert Ostfeld is a cardiologist and the founder and director of the Cardiac Wellness Program at Montefiore Medical Center in New York City, where he encourages patients to embrace a whole-food, plant-based diet. He earned his MD at Yale and his MSc in epidemiology at Harvard, and he is an associate professor of clinical medicine at the Albert Einstein College of Medicine. Find him on Twitter.