The Link Between Skim Milk and Acne

In this NutritionFacts.org video, Dr. Michael Greger looks at three different Harvard studies that found a link between dairy consumption and acne in adolescent boys and girls. We’ve also provided a summary of Dr. Greger’s main points below.

The Harvard Nurse’s Health Study, published in the Journal of the American Academy of Dermatology, found that the association between milk intake and severe physician-diagnosed teenage acne was even more “marked for skim milk than for other forms of milk.”

It might be because there is much more estrogen in skim milk. Researchers found fifteen steroid sex hormones in commercial milk right off the shelves, and the highest levels were found in skim milk, compared to 2 percent and whole.

In the next study, Harvard researchers studied milk consumption and acne in adolescent girls directly. The followed 6,000 girls, ages 9-15, for a few years and found a positive link between the intake of milk and acne. Maybe it’s just girls, though?

Finally, they studied milk consumption and acne in teenaged boys, and again found a positive association between intake of skim milk and acne.

It Does Not Have to Do With Added Hormone Injections

The conclusion of the study reads: “We hypothesize that the association with milk may be because of the presence of hormones and bioactive molecules in milk.”

But contrary to popular belief, it doesn’t seem to be related to bovine growth hormone injections or added steroids. This is just what milk contains naturally. It should surprise no one that milk contains such a heavy complement of growth-enhancing hormones.

Milk is, after all, specifically designed to make things grow. 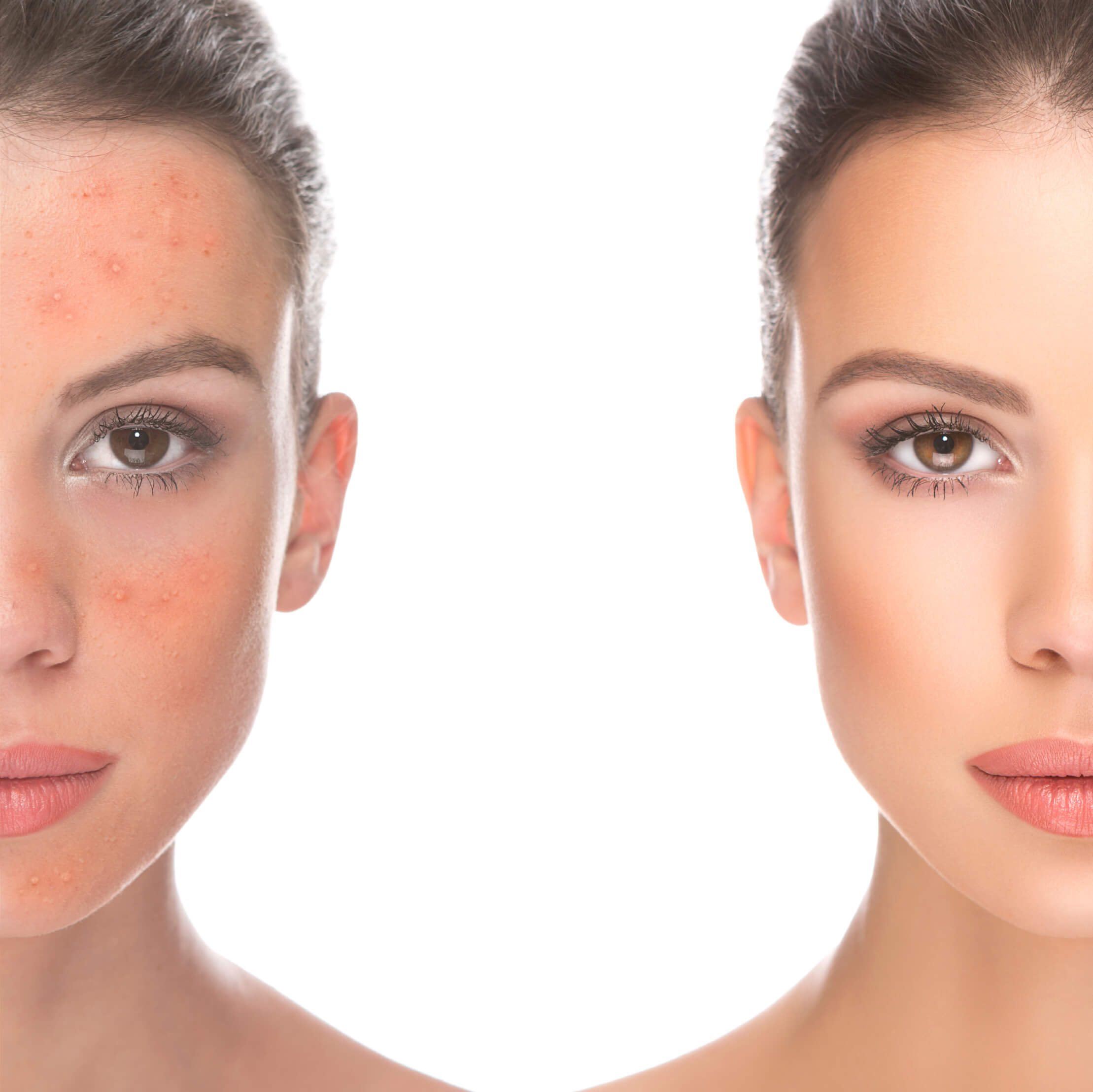