How the Livestock Industry Endangers Biodiversity, and Why It Matters

The following is an excerpt from Living the Farm Sanctuary Life, which was just released by Rodale Books.

Possibly the most chilling effect of the livestock industry is how it alters our planet in ways that change its composition forever. Duncan Williamson, food policy manager at the World Wildlife Fund, UK, estimates that approximately 30 percent of global biodiversity loss can be attributed to aspects of livestock production. Our planet is rich in biodiversity, meaning it hosts an enormous variety of life-forms. And healthy ecosystems comprise a complex system of millions of interrelated species. Insects, bats, and birds pollinate flowers and feed on pests. Microbial species live on, and in, plants and animals, and are especially abundant in soils. These creatures serve to maintain balance and recycle nutrients so that life can regenerate, convert atmospheric nitrogen to soil nitrogen compounds vital for plant growth, and live in association with plant roots to facilitate the uptake of water and nutrients.

How Does Livestock Production Alter Biodiversity?

For one, via the spread of grazing and crop-land. Turning forests and savannas over to agriculture–especially animal agriculture, because it requires so much land–destroys native plant and animal species and their habitat. In addition, animal farming saps soil nutrients and pollutes the environment as waste runoff from farms causes algae blooms that consume oxygen in water, killing essential bacteria and destroying healthy ecosystems. During most summers today, between 13,000 and 20,000 square kilometers at the mouth of the Mississippi River become a “dead zone” due to agricultural runoff. Nearly 400 dead zones ranging in size from 1 to more than 70,000 square kilometers have been identified, from the Scandinavian fjords to the South China Sea.

In addition to crowding out native ecosystems and the land’s natural biodiversity, modern farmers grow only a handful of crops for animal feed, which further reduces plant biodiversity. Public health scientists at Harvard University have estimated that just 15 plant species constitute more than 90 percent of those grown to support global livestock production.

Why We Need to Preserve Biodiversity

The earth’s ecosystems are delicate and complex, and scientists warn that such a drastic reduction in biodiversity could be catastrophic, especially when compounded by climate change. As the Harvard scientists write, “Genetic diversity in crops reduces the odds of crop failure secondary to changing weather, protects against the spread of plant diseases and attack by plant pests, and can lead to greater yields. As agriculture continues to rely on fewer and fewer species and varieties of crops and livestock, and as wild relatives are increasingly threatened, the need to preserve the genetic diversity of crop species and domestic animals for future generations grows steadily.” Shifting away from animal agriculture would free up millions of acres that could be returned to their more natural state, allowing balanced, diverse ecosystems to function.

As you can see, the effects of an animal-based diet create a vicious cycle. Livestock contribute significantly to the release of gases that hasten global warming while simultaneously making our environment much more vulnerable to the effects of climate change. The livestock industry deprives the planet of water and space while making it impossible to accommodate the expected population growth in the coming decades.

At Farm Sanctuary, we follow a plant-based diet that seeks to reverse these ominous trends. Living in harmony with animals and the environment is not simply a matter of being in nature and communing with our fellow creatures. It’s also about acknowledging that communing with animals rather than eating them is the healthiest choice that we can make for the planet and the future generations that will inhabit it. Plus it makes the animals happy (I couldn’t help but throw that in there).

Reprinted from Living the Farm Sanctuary Life by Gene Baur with Gene Stone. © 2015 by Farm Sanctuary, Inc. By permission of Rodale Books. Available wherever books are sold. 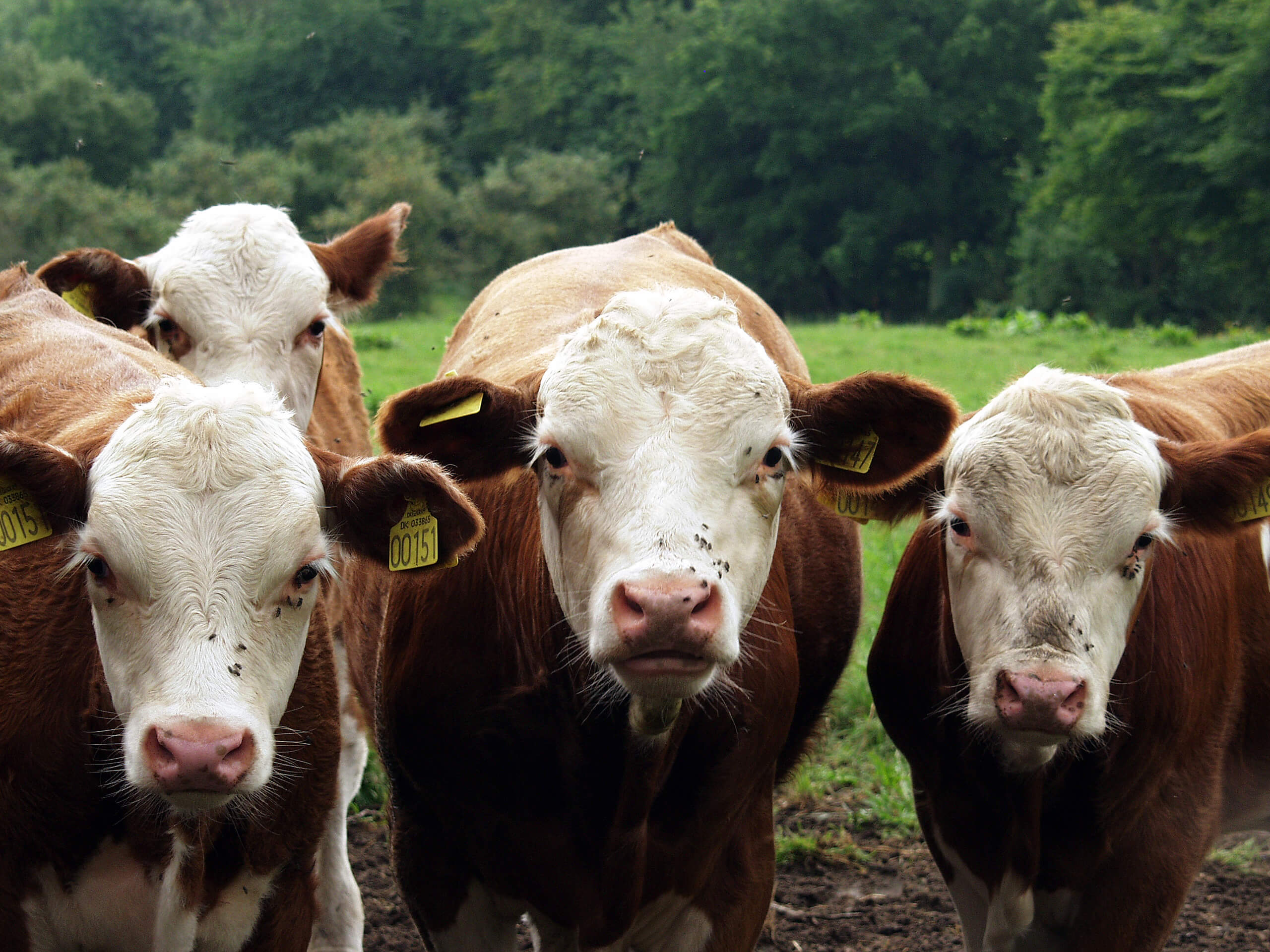 Gene Baur is co‑founder and president of Farm Sanctuary, America’s leading farm animal protection organization. Baur has been hailed as “the conscience of the food movement” by Time magazine. For 25 years he has traveled extensively, campaigning to raise awareness about the abuses of industrialized factory farming. He is the author of Farm Sanctuary: Changing Hearts and Minds About Animals and Food and Living the Farm Sanctuary Life. Find him on Instagram and Facebook.