I didn’t learn a lot about nutrition growing up. In my family, our weekly menu was pretty routine: meatloaf, spaghetti, pot roast, and usually some canned veggies on the side. And always chocolate cake.

After I moved away from home, I became much more body conscious. Many years of fad diets, exercise binges, and yo-yo dieting began. I now know that I was a normal girl who decided she was fat.

Eventually I married and had a daughter. After the marriage failed, some of the bad habits I had developed became extreme, and I developed an eating disorder, which I battled for the next eight years. During this time, because of my interest in the aging process and health studies, I worked as a nursing home administrator. I watched people age every day. I knew I was doing it all wrong, but I was young, time was on my side, and I considered myself healthy because, in my mind, healthy equaled skinny. As long as I didn’t go above a certain number on the scale, I thought I was “healthy.”

When I remarried, my husband wanted me to be healthy (instead of just thin) and encouraged me to make some real changes to break free of my eating disorder. I was no longer able to fall back on my old tricks, and my weight soon ballooned. My favorite breakfast food was chocolate doughnuts, which meant that I’d then skip lunch. I drank soda all day long. Dinner was usually a microwaved low-calorie meal. And, of course, there was always room for dessert!

My husband and I both steadily gained weight. We really had no of idea the power of food, for good or bad. My mother had been a diabetic and died at an early age from complications of the disease. I knew my risk of developing diabetes was higher than average, but I felt like I had no ability to control that outcome. One day, I took my daughter to an appointment with her pediatrician. She told me afterward that the doctor had asked if her mom had always been fat. That was motivation enough to get me to join a gym, and I eventually purchased the business. I loved learning about fitness, and I was anxious to help others! However, I still didn’t have the food piece of the puzzle, so keeping my weight within normal limits was a constant battle, and one that I consistently lost.

My real education started with a bout of pancreatitis. While researching how to heal myself and the best diet to eat to prevent a recurrence, I stumbled onto the Forks Over Knives documentary.

Everything in the film struck a chord with me. It all made sense. It was the missing piece!

I stopped buying so many foods that had labels. I started buying real, whole food. I discovered farmers markets and the produce aisle! I started drinking water. I looked for opportunities to move throughout the day. I listened to my body. I sought out ways to nourish it and use food as fuel. I gradually cut out processed foods and learned to crowd out meat with extra vegetables, fruits, and grains. I learned that in order to reach and maintain a healthy weight—something that had always been just out of my grasp—I didn’t have to eat a grilled chicken salad or yogurt for every meal. Hallelujah! After a lifetime of struggling with food, I was finally enjoying what I ate, and feeling great. I was amazed to have so much energy throughout the day, to wake up feeling refreshed and rested, and to not suffer from the headaches, mood swings, and cravings that I often had before.

Over the next year, I closed my gym, was hired as a flight attendant, and became a personal trainer. Now I train clients online about clean eating, plant-based diets, using food as fuel, and learning what their bodies can do when they are focused on nourishing it appropriately.

A plant-based diet is helping me to be my best self, and I’m doing my best to spread the love! 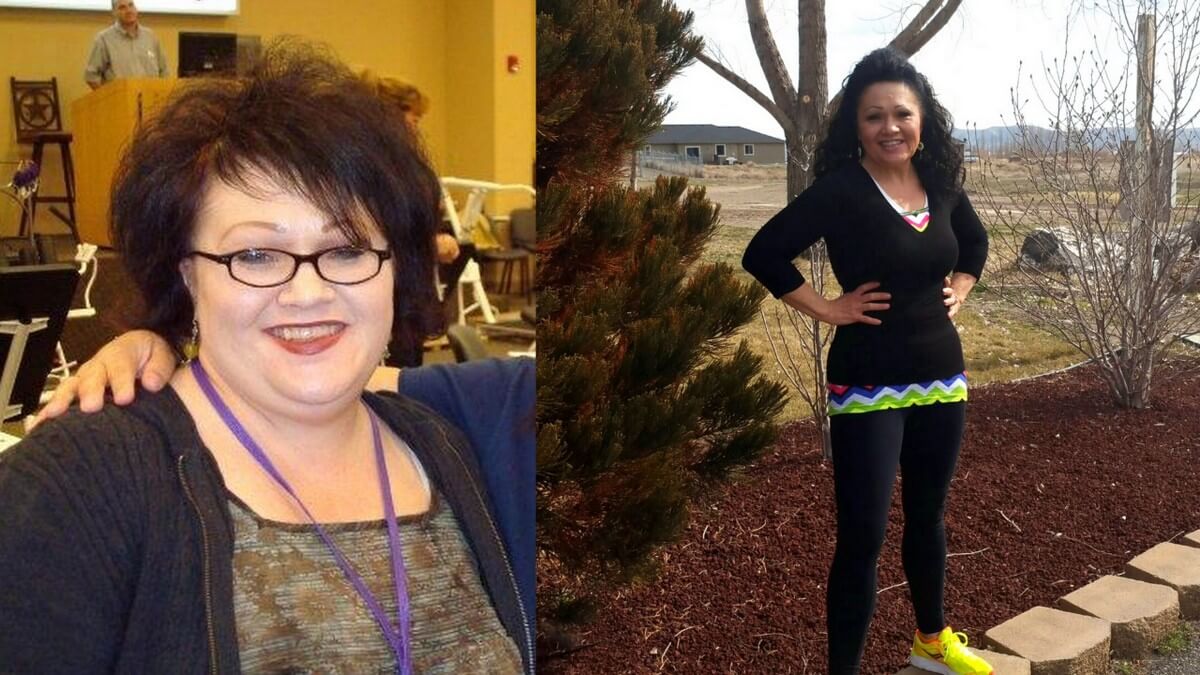 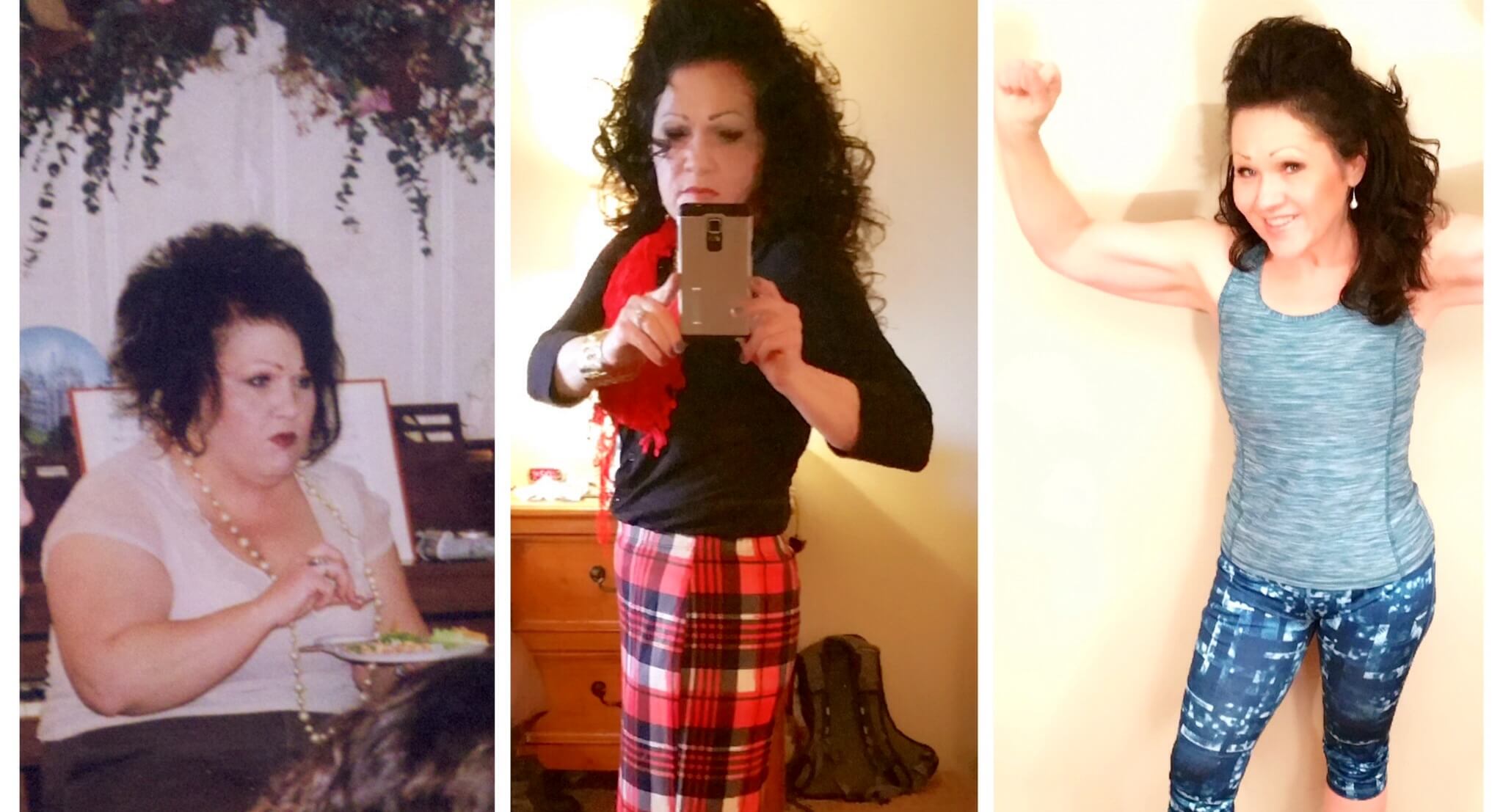