Last month, the 2015 Dietary Guidelines Advisory Committee issued its newest recommendations on what Americans should be eating. For the first time, the committee concluded that a diet higher in plant-based foods and lower in animal-based foods is both healthier and better for the environment. Their official recommendations for a “healthy dietary pattern” put vegetables, fruits, and whole grains at the very top the list and pushed red and processed meats to the very bottom.

The 571-page report provides an in-depth look at what Americans are eating, and states that “the quality of the diets currently consumed by the U.S. population is suboptimal overall and has major adverse health consequences.”

The committee found a large gap between a healthy diet and the standard American diet: “On average, the U.S. diet is low in vegetables, fruit, and whole grains, and high in sodium, calories, saturated fat, refined grains, and added sugars.”

The Committee’s Findings on the Standard American Diet:

For the first time, the committee also included environmental sustainability in its recommendations. They mentioned that a diet lower in animal foods is not only healthier, but is also better for the environment:

The Meat Industry Is Unhappy

The beef and animal agriculture industries are upset, saying that an environmental agenda has no place in nutritional guidelines. The North American Meat Institute (NAMI) says the meat advice is “flawed” and “nonsensical,” and it even launched a change.org petition to urge people to protest the new dietary guidelines. The petition states, “Hot dog, sausage, bacon and salami lovers throughout the land stand together as Americans in favor of a balanced diet that includes meat and poultry of all kinds.”

The federally appointed panel is made up of nutritional experts, and their recommendations help to put policies in place that will help Americans eat healthier. They help set standards for school lunches, food stamp programs, and other programs for children and pregnant women.

They invite the public to submit written comments until May 8, 2015. 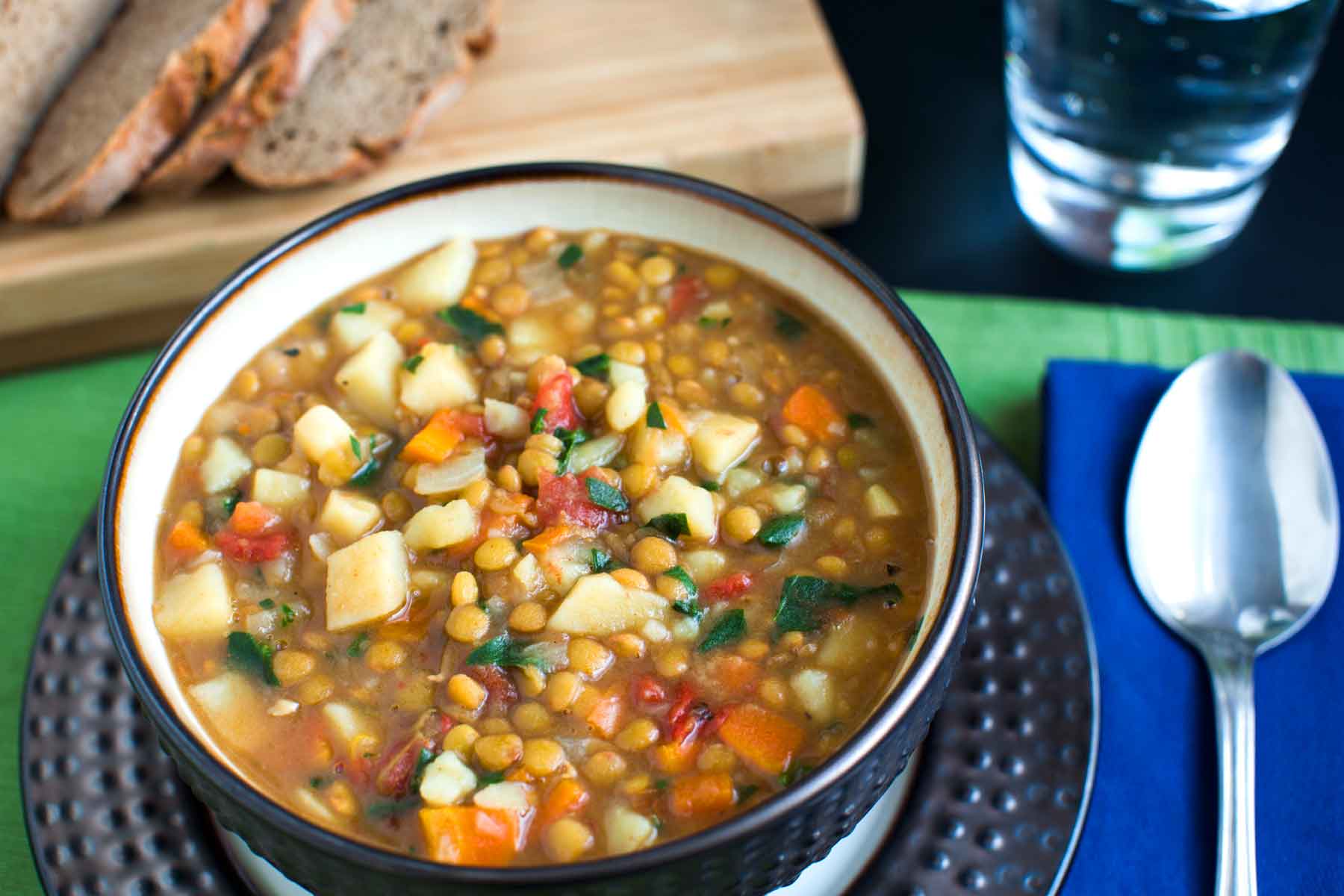