Most Doctors Want You to Get Healthier, and are not in Bed with Big Pharma

Once my patients learn about the huge role diet has on their health, they often express anger that their previous physicians did not educate them about this and instead just doled out pills and procedures. Many patients are frustrated by the bad advice they have received from their doctors about diet and the lack of support (and sometimes frank opposition!) they receive when they tell their doctor they want to go on a plant-based diet. I was once a naysayer of vegan diets, so I encourage you to have compassion for your doctor. Work to educate rather than denigrate them.

I first heard about the health benefits of a plant-based diet nearly 20 years ago when I arrived at Thompson Hospital in Canandaigua, NY, fresh out of a family medicine residency program. The head of radiology at the hospital was Dr. Ted Barnett, who was and still is a passionate advocate for healthy vegan diets. While reviewing an X-ray with him in his office one day, he regaled me with the wonders of veganism. I thought to myself that if eating this way really made such a huge difference to health, then surely I would have learned about it in medical school or residency. Since I hadn’t, I chalked Ted up as an animal rights nut job and ignored the whole thing for many years.

The Turning Point in My Own Life and Career

Then I watched the documentary Forks Over Knives in 2013 and wondered if maybe Ted had been right all along. Either the doctors in the film promoting a whole-food, plant-based diet were all quacks, or my training as a physician had left out the most important thing I needed to know! I spent the next three months researching plant-based diets and performing a “study of one” by personally adopting a whole food, plant-based diet.

My drastically improved health and my reading of the available data convinced me, beyond any shadow of a doubt, that a WFPB diet was better than any pill I’d ever prescribed. I was thrilled to have this incredible tool but more than a little angry that I hadn’t learned about this in my training. I paid a lot of money for that education, and couldn’t believe this lifesaving information was left out of the curriculum. My feelings of anger were rapidly followed by a feeling of horror as I realized that I had been practicing medicine all wrong for many years. I had been pushing pills and procedures instead of broccoli and beans. It felt like a punch to the stomach. Despite wanting nothing more than to help my patients get well, I had enabled many of them to stay sick.

Thinking back to my training, I can remember diet being briefly discussed, but it was usually in reference to diseases like kwashiorkor (a protein wasting disease from starvation) or scurvy (from inadequate vitamin C consumption). While I have yet to see either of these diseases, I see heart disease, diabetes, autoimmune disease, and cancer multiple times a day. I also remember hearing a little about the ADA diet for diabetics, but I was told that I didn’t need to know much since it was the dietitian’s job to discuss that with patients. Most doctors receive the same paltry dietary education that I did.

Physicians will often advise patients to follow the dietary guidelines put out by the USDA, which turns out to advocate much more for farmers and their profits than it does for human health. The dairy and meat industries are powerful influences on the guidelines while the kale lobby is, well, nonexistent. In addition, doctors are barraged by the same media as the general public, with its confusing frenzy of changing diet theories which are mostly put out to sell a book or a product. It is highly likely, therefore, that you (even if you are just starting your investigation of a whole food, plant-based diet) know more about the role of diet on health than your physician.

Why You Should Hug Your Doctor

While this is completely unacceptable, please don’t be too hard on your doctor. Very few doctors are in it for the money or status; most work long hours under difficult conditions because they really want to help people. They are doing their best with the education that they have received. So the next time you see your doctor, consider dropping off a copy of Forks Over Knives (along with a compassionate hug)! At some point your doctor is going to have to face the fact, just like I did, that much of the medical misery he’s spent his life patching up could have been prevented if he had told his patients how important a whole-food, plant-based diet is for health. And it will not be a good day for him. 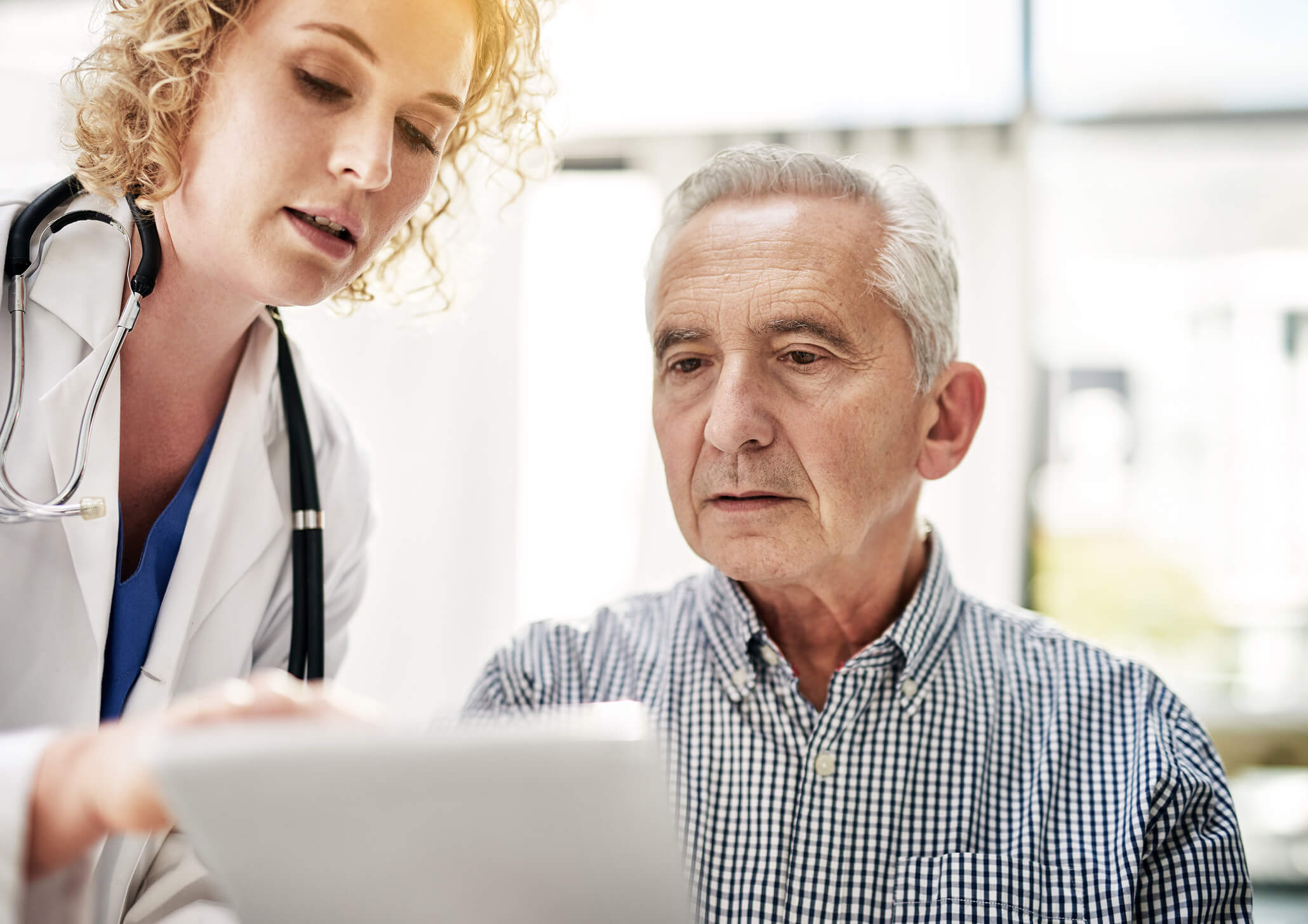 Dr. Kerry Graff is a family physician in upstate New York who emphasizes lifestyle as the predominant method for preventing and treating disease. She serves as Chief Medical Officer of 4Leaf Global and is co-author of The 4Leaf Guide to Vibrant Health. Learn more on her website, and find her on LinkedIn.