Why is there such a big discrepancy between the published medical literature on antidepressants and the conclusions of this large meta study?

The key word is published. According to the published literature, the results of nearly all antidepressant trials were positive. But drug companies can choose to selectively publish stories that showed a positive effect and quietly put aside the studies showing that the drugs were ineffective. When researchers applied to the FDA under the Freedom of Information Act to get access to both published and unpublished studies by pharmaceutical companies, they found out that only half of the trials showed positive results. In other words, half the trials showed that antidepressant drugs didn’t work any better than sugar pills.

Watch the above video to find out how drug companies can get away with this, and how the FDA actually knew about the discrepancy between the published and unpublished studies.

Some Facts About Antidepressants:

“The pharmaceutical industry is considered the most profitable and politically influential industry in the United States, and mental illness can be thought of as the drug industry’s golden goose: incurable, common, long term, and involving multiple medications.” —Dr. Michael Greger 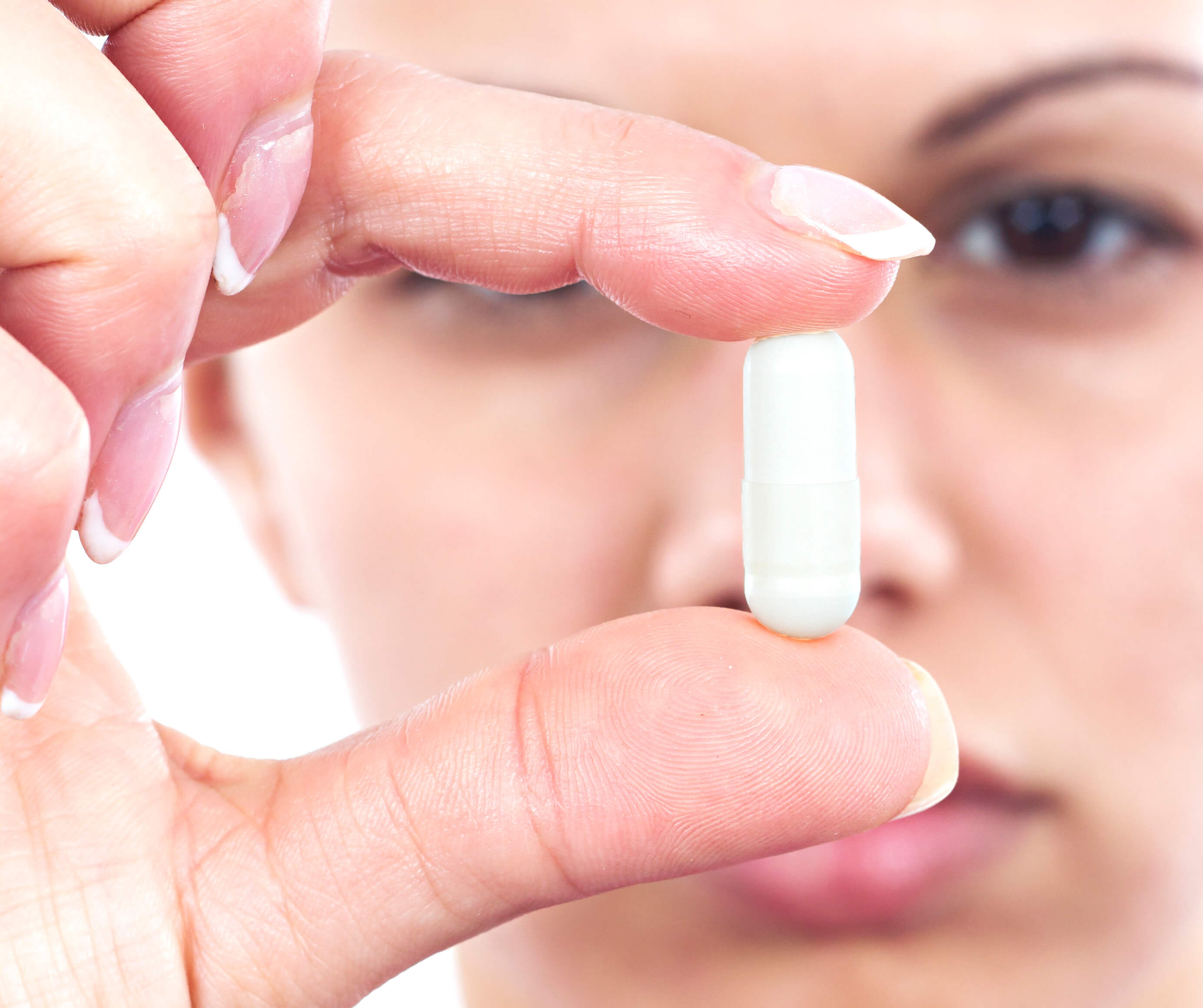