Carbohydrates do not cause type 2 diabetes. In fact, a new study found just the opposite: A diet rich in carbohydrates can actually fight diabetes. A wide range of other studies looking at plant-based diets and diabetes have consistently shown similar results.

But you would not know that if you read the New York Times this weekend. On Sunday, the paper published an opinion piece urging Americans to ditch not only sugars, but wheat, rice, corn, potatoes—even fruit—to fight diabetes and obesity. The article also recommended replacing these foods with meat, eggs, and butter.

Advice like this is dangerous. Another recent study of more than 200,000 participants found that consuming large amounts of animal protein increased diabetes risk by 13 percent. But by simply replacing 5 percent of animal protein with vegetable protein—including carbohydrates like potatoes and grains—participants decreased diabetes risk by 23 percent.

Epidemiological studies tell a similar story. Traditionally, minimally processed and unprocessed carbohydrates, including rice and starchy vegetables, were the main staples in countries like Japan and China—and type 2 diabetes was rare. But as time went on, Western diets filled with meat, cheese, and highly processed foods replaced these traditional carbohydrate-based diets, and diabetes rates soared.

So how does it work? Insulin’s job in our bodies is to move glucose, or sugar, from our blood into our cells. But when there’s too much fat in our diets, fat builds up in our cells. Evidence shows that this cellular fat can actually interfere with insulin’s ability to move glucose into our cells, leading to type 2 diabetes. (Watch this video to learn more.)

At the Physicians Committee, we have been putting this idea into practice for more than a decade. Participants in our clinical studies and nutrition education classes eat as many whole, unprocessed or minimally processed carbohydrates as they want—everything from fruit and sweet potatoes to beans and whole wheat pasta—and they soon see improvements in their blood sugar control.

In 2006, we partnered with the George Washington University and the University of Toronto to put these ideas to the test in a clinical setting by pitting a low-fat, plant-based diet against the standard diabetes diet recommended by the American Diabetes Association. The results were remarkable: Participants in the vegan group lowered hemoglobin A1C by 1.2 points, which was three times greater than the ADA group.

These participants also experienced weight loss, lower cholesterol, lower blood pressure, and improved energy. All the side effects were positive. On the other hand, those who follow low-carbohydrate diets are at increased risk over the long term for weight gain, heart disease, and even premature death.

This article originally appeared on the Physicians Committee for Responsible Medicine website and was reprinted with permission. 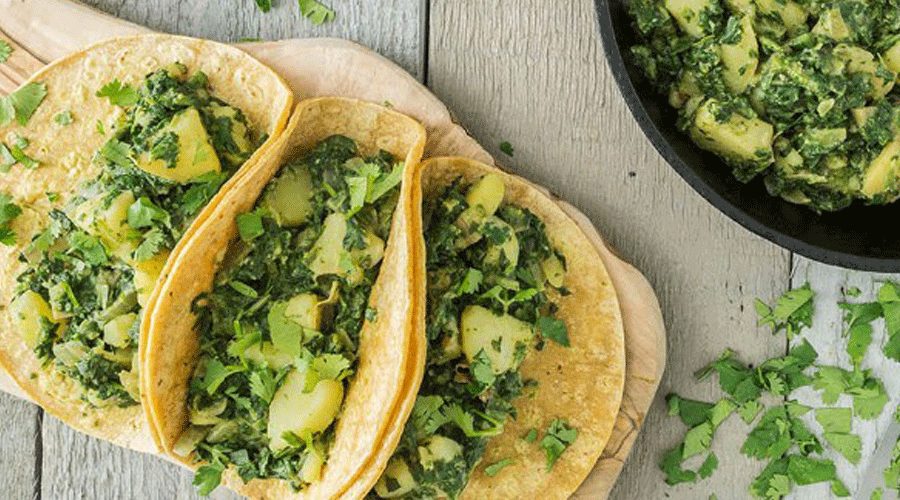 Dr. Neal Barnard is an adjunct associate professor of medicine at the George Washington University School of Medicine in Washington, D.C., president of the Physicians Committee for Responsible Medicine, and a New York Times bestselling author of 18 books and more than 80 scientific publications. In 2003, he was funded by the National Institutes of Health to test the benefits of a plant-based diet for Type 2 diabetes. His practice focuses on diabetes and other metabolic problems, quantifying the power of nutritional interventions in research studies that have been cited by major medical organizations and the U.S. government. He became a fellow of the American College of Cardiology in 2015, and received the Trailblazer Award from the American College of Lifestyle Medicine in 2016. Find him on Facebook and Instagram.