Betty Holston Smith, a running coach from Rockville, Maryland, has logged over 100,000 miles, including 85 marathons, 29 ultramarathons, and countless half-marathons and 10-milers. At age 79, she’s not even close to slowing down.

We talked with Smith about her running career and the role a whole-food, plant-based diet has played in her success.

You were once an overweight smoker, tipping the scales at 200 pounds, who followed fad diets and even popped diet pills. What made you adopt a plant-based diet and start exercising?

Betty Holston Smith: I heard a doctor on the radio say that outside of losing weight, there are two things you can do to get healthier: Do weight-bearing exercise at least three days a week, with the goal of doing 30 minutes without stopping and of keeping your heartbeat 20 beats higher than your resting rate. And eat a diet high in fruits, vegetables, whole grains, beans, seeds, and nuts, with only occasional animal protein.

As I was listening, I was cooking for my 4-year-old daughter and husband and announced that I was going to become vegetarian, a diet I followed as a kid. I took baby steps until I’d removed everything from my diet that had a face. … I wrestled with [eliminating] dairy, especially cheese. But when my cholesterol started climbing, I cut dairy. 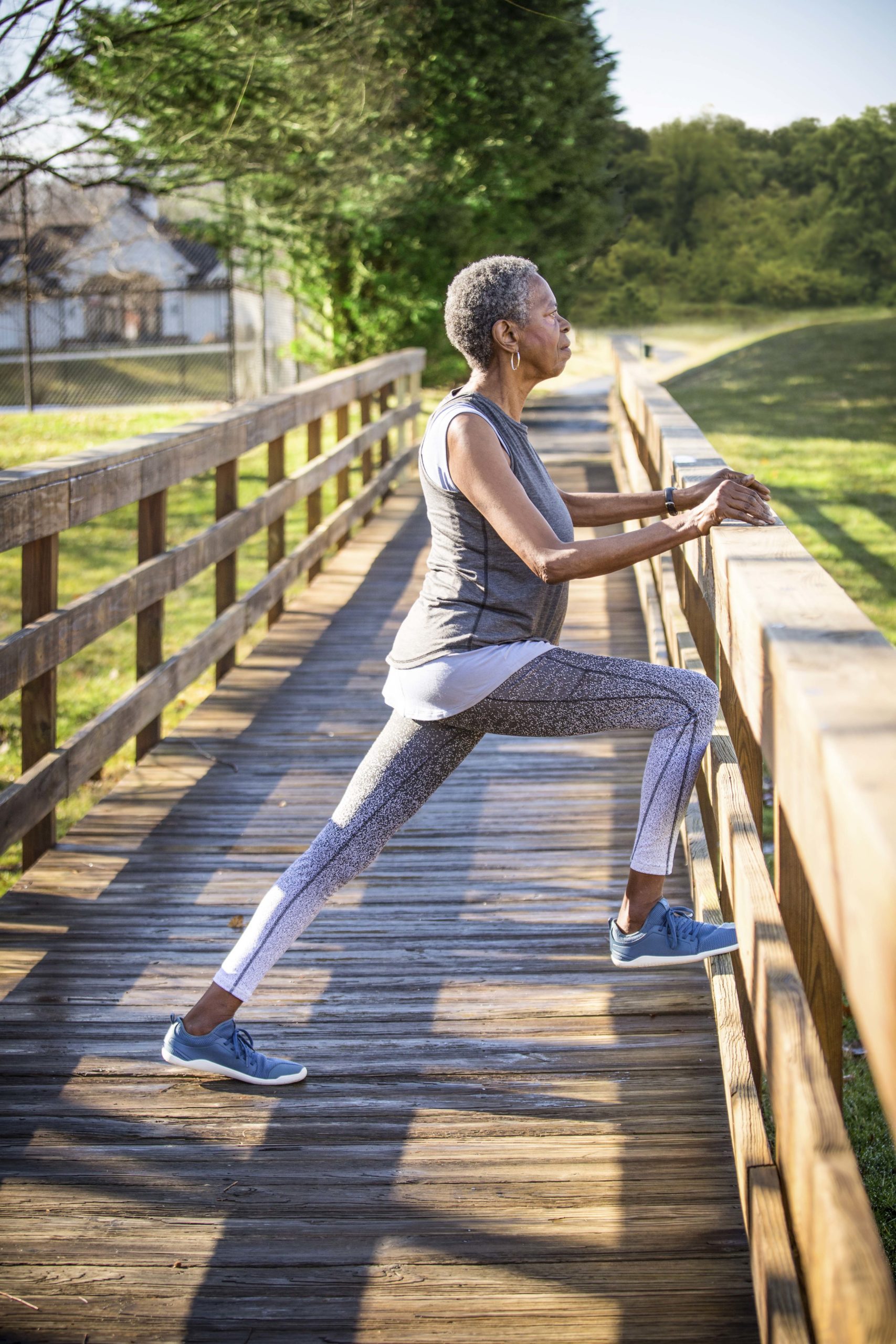 BS: I started [with] walking; then I tried running one day and liked it. Over time, I walked less and ran more until I became a runner. Running became such a passion that, for eight years, I ran two miles every day, only missing a few days.

What prompted you to start competing?

BS: My younger brother, also a runner, asked me why I hadn’t done a 5K or 10K, since I wouldn’t need to run that much more [than I already was]. So I did, and because I liked the longer races, I started doing more of those. My first marathon was the Marine Corps Marathon in 1988, and I’ve run that marathon, with the exception of two or three, every year. About 10 years ago, I learned how to do ChiRunning, a technique that teaches you how to run without injury, and I became faster and more efficient.

How has running improved your health?

BS: Doctors say that I defy medical textbooks because of my lifestyle. My “fitness age” is 32 (calculate yours at World Fitness Level), and my resting heart rate is 30 beats per minute. Along with running, I do two hours of body work daily, including strength, flexibility, balance, and relaxation work, [including] tai chi and meditation. 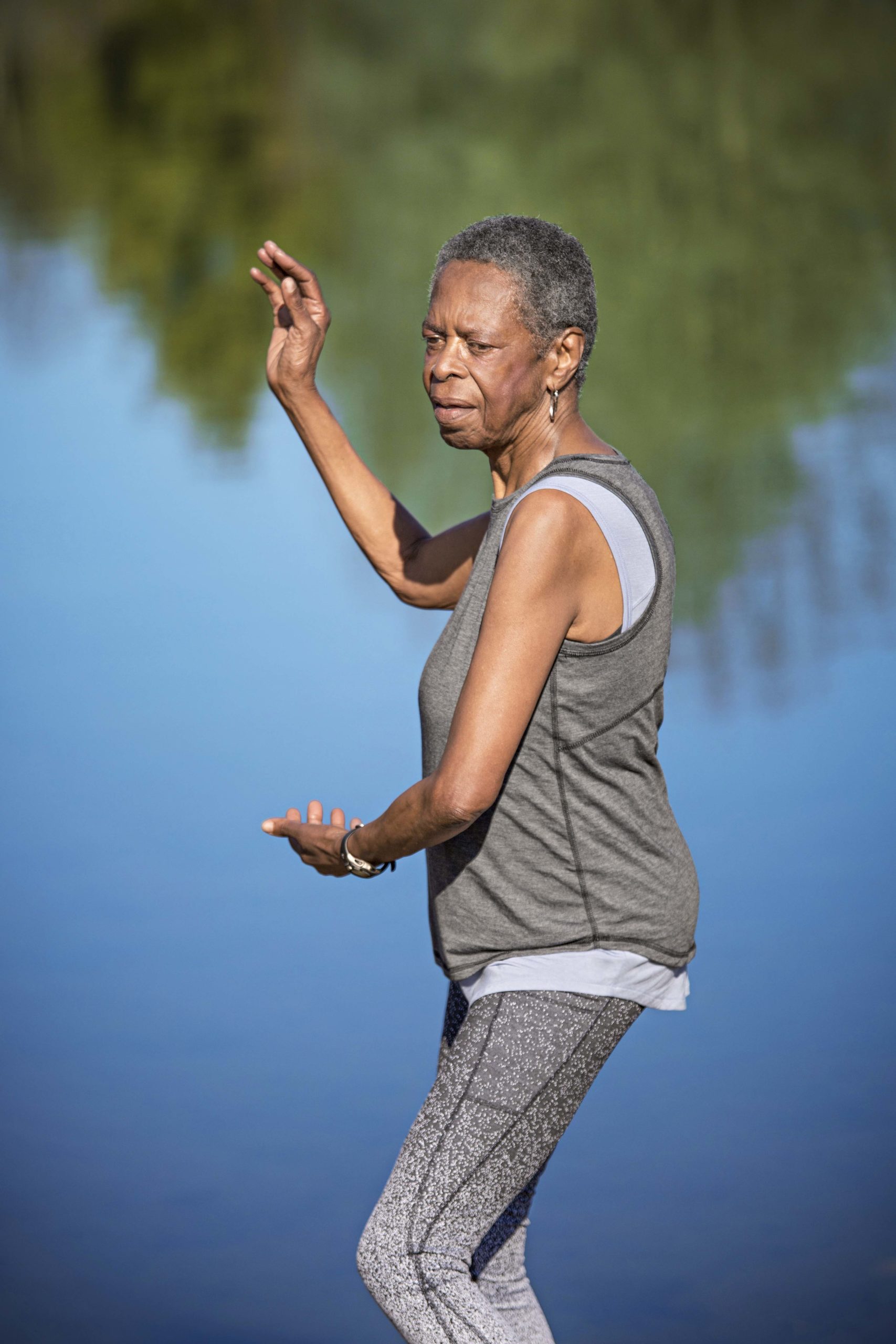 What role has your diet played in attaining your level of health?

BS: Diet is as important as movement. For the past 25 years, I’ve eaten only organic, 100 percent whole foods prepared closest to nature—so nothing processed. I always ask how food is going to function in my body. Is it going to make me healthier? It’s a simple yes-or-no answer. And although it’s hard work, you can’t measure the payoff of being this healthy at almost 80.