The American Medical Association has recommended that meat and dairy be presented as optional rather than required in the next iteration of the Dietary Guidelines for Americans. The AMA submitted its recommendations to the 2020 Dietary Guidelines Advisory Committee (DGAC), which is slated to release new dietary guidelines by the end of the year.

In an Aug. 13 letter to the DGAC, the AMA stated that dairy, processed meat, and red meat consumption have been strongly linked to prostate and colorectal cancers as well as cardiovascular risk, and noted that Black Americans are at particularly high risk for these diseases. “The AMA supports culturally responsive dietary and nutritional guidelines and recognizes that racial and ethnic disparities exist in the prevalence of obesity and diet-related diseases such as coronary heart disease, cancer, stroke, and diabetes,” the AMA letter states. “Dairy and meat products are promoted in federal nutrition policies even though they are not nutritionally required. …. Accordingly, the AMA recommends that the DGAC clearly indicate in the Dietary Guidelines for Americans that meat and dairy products are optional, based on an individual’s dietary needs.”

This is not the first time the AMA has made such a recommendation. In 2018 the organization passed a similar resolution in “Culturally Responsive Dietary and Nutritional Guidelines D-440.978.” In addition to recommending that the U.S. Department of Agriculture and U.S. Department of Health and Human Services clearly indicate in the federal nutrition guidelines that meat and dairy products are optional, the AMA proposed legislation that modified the National School Lunch Act to make it easier for children to receive an alternative to cow’s milk.

“In recent years, the AMA has been a strong advocate for healthful diets, reflecting the opinion of an increasing number of AMA members that food matters and that plant-based diets are especially important,” says Neal Barnard, MD, FACC, president of the Physicians Committee for Responsible Medicine and author of Your Body in Balance: The New Science of Food, Hormones, and Health.

Current USDA guidelines recommend three 8-oz. servings of low-fat dairy daily, but a February 2020 review from Harvard found little evidence to support this recommendation. Lactose intolerance is common throughout the world: Globally, only an estimated 35 percent of adults can fully digest lactose after weaning. According to a 2017 study published in Lancet Gastroenterol Hepatol, lactose malabsorption—which can cause diarrhea and other gastrointestinal symptoms—occurs in 68 percent of the global population. 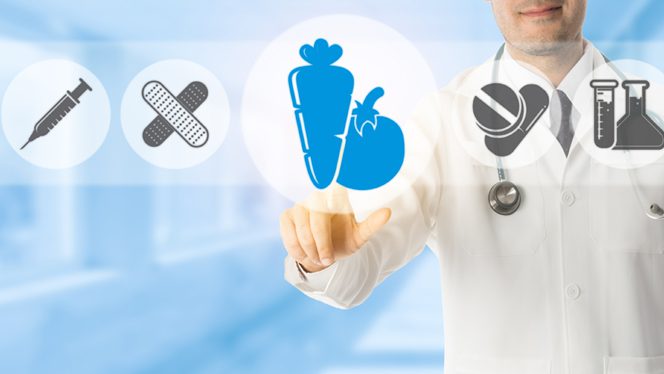