The American Medical Association (AMA) passed two important resolutions this month aimed at helping the nation to eat better. The first calls on U.S. hospitals to improve the health of patients, staff and visitors by offering plant-based meals and meals that are low in fat, sodium and added sugars, eliminating processed meats, and providing and promoting healthful beverages.

Physicians Committee for Responsible Medicine president Neal Barnard, M.D., spoke in support of the resolution at the AMA House of Delegates meeting in Chicago on June 14. On his blog, Barnard applauded the recommendations, stating that “healthy plant-based foods have to be offered to every patient” and hospitals are encouraged to “get rid of the bacon, the sausage, the hot dogs—all the processed meats—that have been shown to cause cancer.” He added, “This is a great step forward, and this is going to empower all of us who want our hospitals to serve healthier foods.”

Some hospitals have already headed in a healthier direction. At New York’s Montefiore, for example, in-patients can enjoy plant-based vegan meals (while watching “Forks Over Knives”) in five hospital locations.

The second resolution recommends healthier foods in the Supplemental Nutrition Assistance Program (SNAP), formerly known as Food Stamps. “Economically disadvantaged patients are at the highest risk for diabetes, obesity and other serious problems,” Barnard explained. “One in seven Americans participates in SNAP, but unfortunately, up until now, the retailers who provide the food for the federal program get paid for selling candy, soda, cheese, meat—all kinds of things that people don’t need. As a result of that, SNAP participants have worse diets and are less healthy than SNAP non-participants.”

The AMA’s resolution asks the federal government to continue to support SNAP while promoting healthful foods, banning or disincentivizing unhealthful ones, and harmonizing SNAP’s allowed-food list with that of the healthier WIC nutrition program for Women, Infants and Children. “We know that food-insecure individuals often face great difficulty meeting the recommended daily amount of certain vital nutrients, putting them at significantly higher risk for nutritional deficits and associated negative health consequences,” said AMA Board of Trustees member Willarda V. Edwards, MD, MBA, according to a press release issued by the AMA. “We must do everything we can to make sure that all Americans have access to nutritious foods and resources to help them make healthy food choices.” 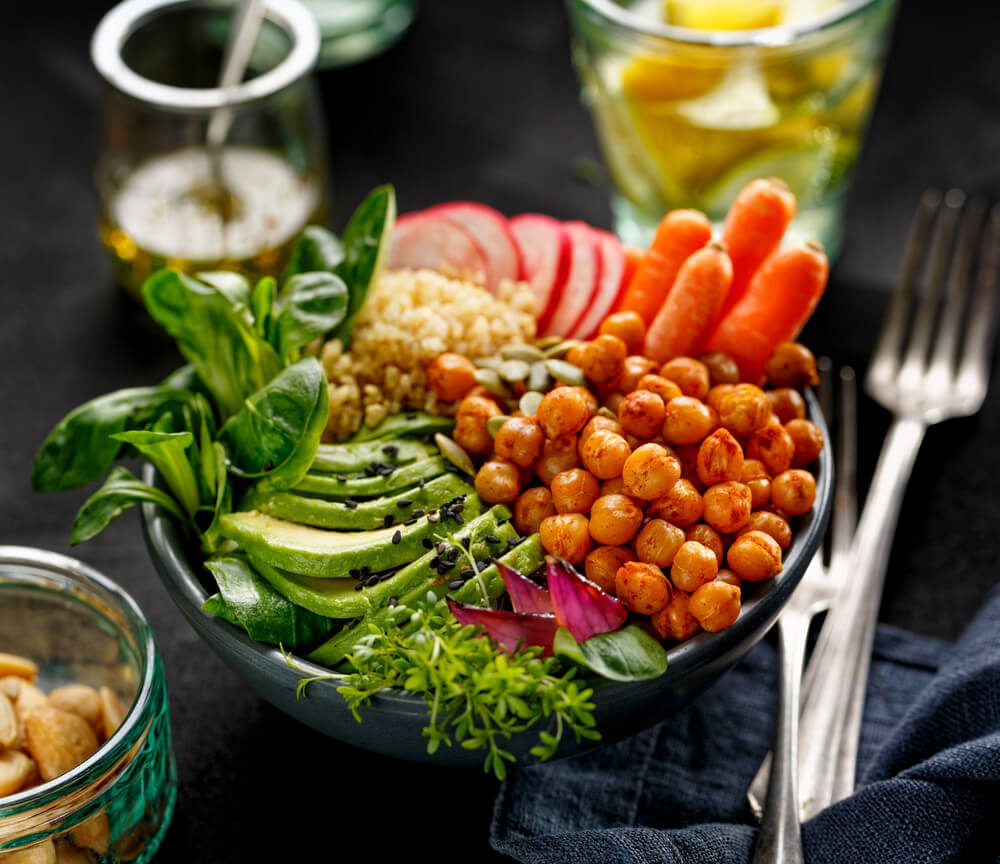