I turned 40 years old in June 2011, and was struggling to find enough energy to make it through the day, despite the multiple cups of coffee and refined “sugar fixes” I would consume. My mental clarity was nonexistent. On top of that, my cholesterol numbers were often high—one doctor even wanted me to start taking a statin. But I refused, and ultimately decided to take control of my own wellness.

The state of Mississippi, where I live, unfortunately has one of the highest rates of obesity and chronic diseases. There is a lot of local pride in our traditional Southern foods which are high in animal products, oil, sugar, and salt. So proud, in fact, that our legislators in Mississippi thought it was necessary to pass a law prohibiting local municipalities from limiting portion sizes; this was in protest of New York City mayor Michael Bloomberg’s bill to limit consumption of sugary soft drinks. You might conclude that it would be next to impossible to transition to a whole-food, plant-based diet while living in Mississippi. But it wasn’t. In fact, it was quite easy once I made the decision to do it.

In the summer of 2012, after watching Forks Over Knives and Earthlings, I decided to go on a plant-based diet. I started my transition by shopping in the produce section of my local grocery store. My goal was always to fill my cart with a rainbow of fresh fruits and vegetables and legumes and whole grains. I kept it simple. I would eat oatmeal, colorful salads, and then experiment to figure out my new “go-to” meals. To help with this, I purchased Forks Over Knives—The Cookbook, and would seek out recipes online. I also found creative ways to “veganize” some of my old favorites; I created dishes like grilled veggies and a simple marinara sauce over whole-grain pasta without added oil or animal products, topped with fresh basil.

Less than a month into my new lifestyle, my energy level and mental clarity had improved significantly. As a way to channel that energy, I ran half marathons and eventually started cycling, my true passion. I completed my first double century (200-mile) bike race in November 2014 as part of the Race Across America Florida challenge. I completed a 24-hour cycling competition covering over 340 miles in February 2015. At the age of 44, I’m now a competitive Category 3 road bike racer and I’m having the time of my life. All this started with changing what I put into my body.

I often get asked if I miss meat or cheese. Without hesitation, my response is an enthusiastic “No!” In addition to sharing my story about how great I feel, I am open about my cholesterol numbers improving so much that my doctors no longer recommend a statin drug. I continue to love the difference in how I think, feel, and look. The only regret I have about going on a whole-food, plant-based diet is not doing it sooner. 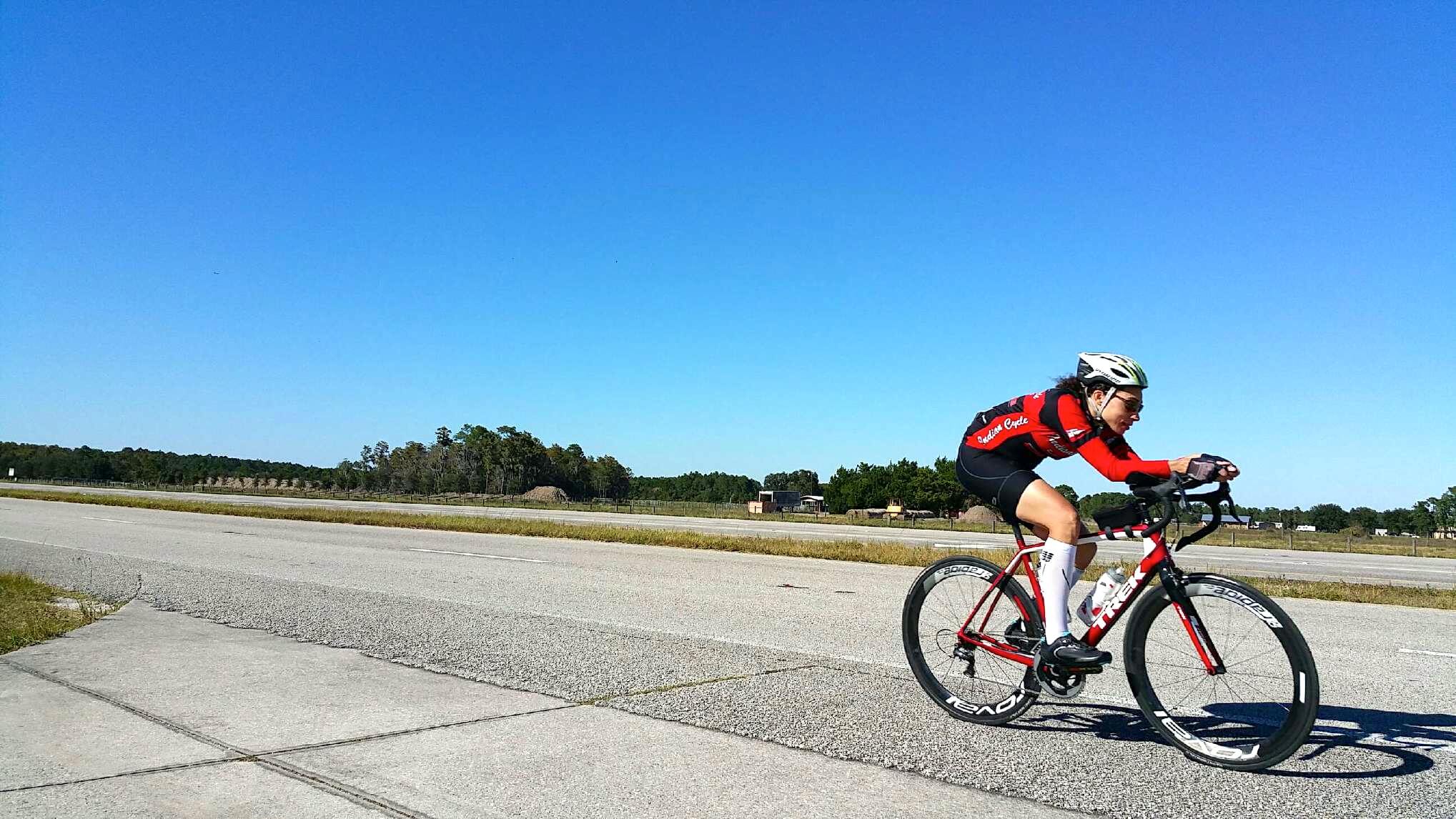 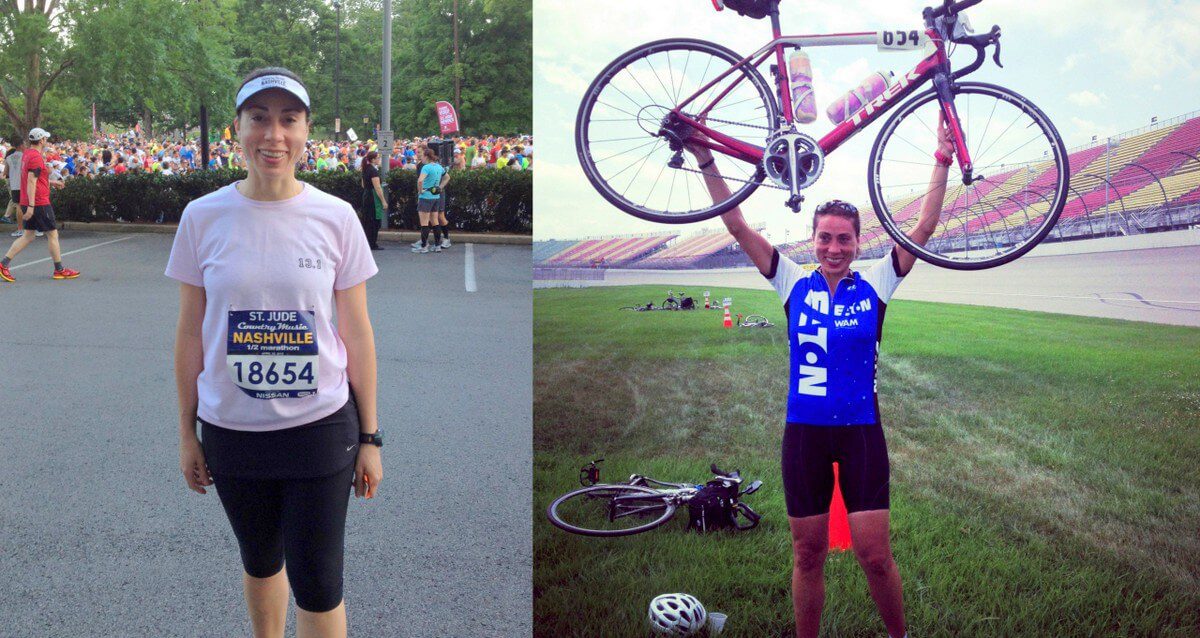