There’s been a lot of drama in my life, but very little of it has to do with being a teenager. My 16 years of life have not been easy. I was around 2 when my parents first noticed something wasn’t right. I would cry through the night and scream in pain every morning when I got out of bed. I would crawl down the stairs on my elbows because my wrists, ankles, and knees hurt so badly. I would hold my sippy cup between my palms because I could not bend my swollen fingers.

Obviously, my parents knew something was wrong. And after visits to my pediatrician and a rheumatologist, blood work showed that my SED rate (the amount of inflammation in my body) was super high. I was diagnosed with polyarticular juvenile idiopathic arthritis. “Polyarticular” means that more than five joints are affected. In my case, every single joint in my body was affected, making me a severe case.

I was put on two different types of medication, which gave immediate pain relief, but it took months to curb the inflammation and swelling. As a very young child, the weekly shots were traumatic, and my mom was always worried about the many potential side effects from the meds. She asked the rheumatologist if there was a link between diet and arthritis, and the doctor said no. But my mom suspected otherwise and started her own research—eventually discovering the health benefits of a whole-food, plant-based (WFPB) diet.

What You’re Eating = What’s Eating You

After first eliminating dairy from our family diet, my mother noticed marked health benefits for my two sisters; it cleared up the eczema of one and the chronic ear infections of the other. My improvements weren’t as pronounced, however, until we stopped eating all animal products. But even then, I still experienced ongoing flare-ups (my still aching joints would stiffen and swell), and the only thing that gave me temporary relief was painful steroid joint injections. These medications induced nausea, so I would throw up violently after each shot and be sick for hours.

At that time, I felt like my vegan diet was pretty healthy, with lots of fruits and veggies—but I also ate processed vegan food. I thought I was doing better—until I developed psoriasis. My turning point came when my mom and I heard the plant-based doctors talk about how refined oils and sugars in processed foods promote inflammation. Once I eliminated the oils, my psoriasis went away. And, with the elimination of all oils, refined sugars, and processed foods and eating a WFPB diet, my severe arthritic stiffness subsided. It wasn’t instant, but over the course of about a year, my body responded.

Giving up sugar and oil wasn’t easy. I had to experiment a lot in the kitchen to make it work, but I did. Now I follow Dr. John McDougall’s Starch Solution diet. We always have brown rice and beans cooking with steamed vegetables, and I love burrito bowls, baked fries, sweet potatoes, oatmeal, and pancakes.

Still, being a teen on a plant-based diet can be hard sometimes. My closest friends know why I eat the way I do and respect it, but people I’m not as close to think it’s weird. Food isn’t the cure-all for me, however; extreme stress and lack of sleep can also affect my arthritis. But as long as my diet is good, I am happy, and I am sleeping well, my arthritis remains in remission. 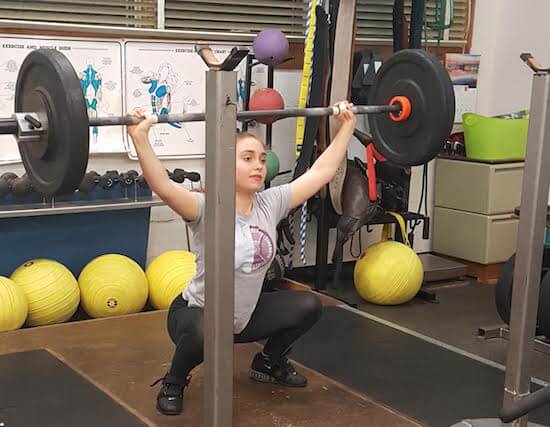 Strenuous physical activity, which until recently would have seemed impossible, also helps boost my well-being. In fact, I have been weightlifting for the last two years and competed in my first Olympic-style events this year. I lifted over 100 pounds in the snatch event and 140 in the clean and jerk. I never would have believed I could lift this much, especially given that I could barely hold an ice cream cone when I was 4 years old. For my training, starch, fruit, legumes, and vegetables are what keep me strong. And, unlike many athletes, I don’t need protein supplement bars or drinks since my diet fuels me perfectly.

If I had a message for those suffering from arthritis or other kinds of inflammatory disease, it would simply be this: You’ve tried the standard American diet, and it hasn’t made a difference. But you’ve never tried a plant-based diet, so how do you know it doesn’t work? You owe it to yourself to try this lifestyle. 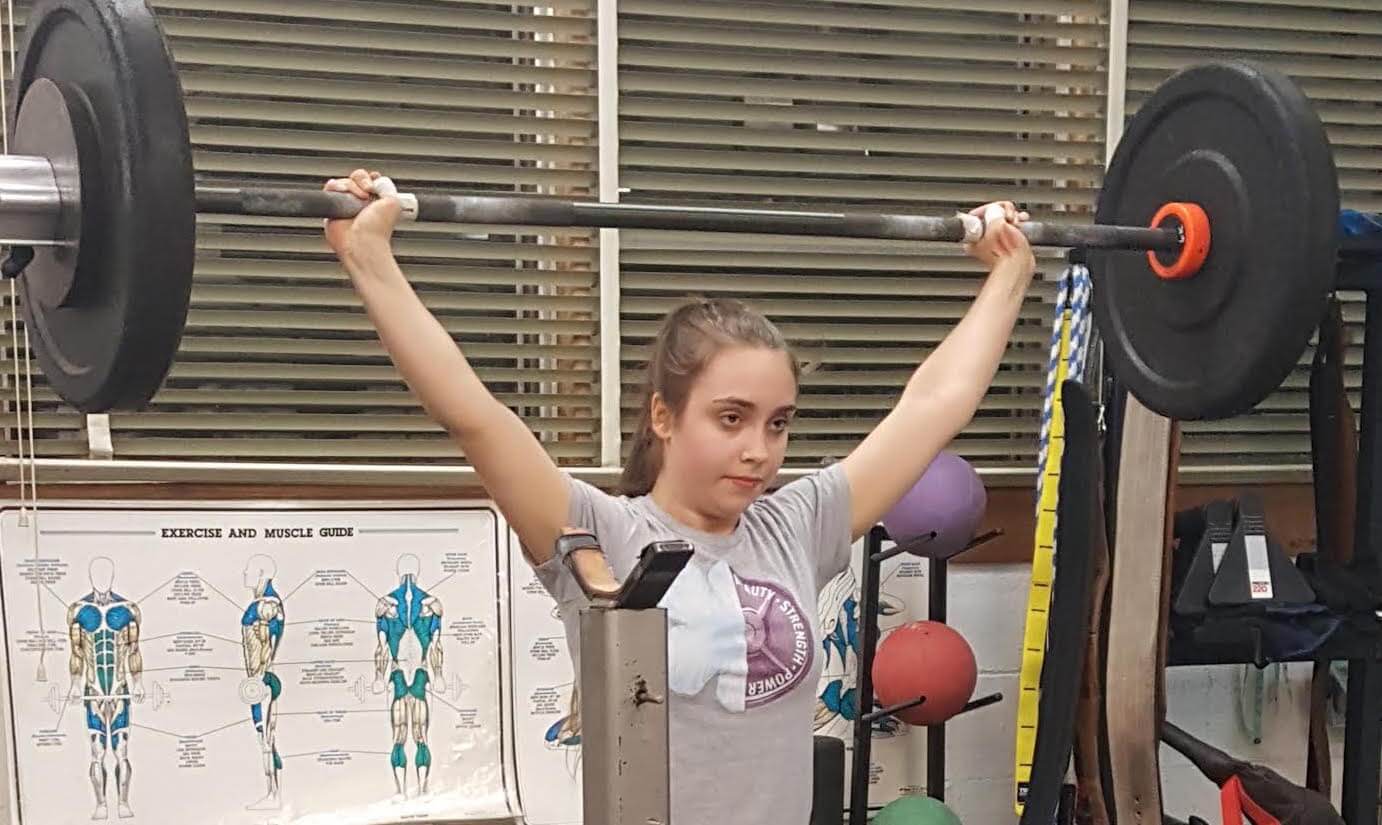