What a Plant-Based Diet Did to My Cholesterol, Blood Sugar, and Triglycerides

After some frightening lab results, Jeff Rosenblum became determined to lower his cholesterol by exercising daily and eating right. Then he found out that his idea of “eating right” may have been the real problem all along.

Growing up, I witnessed the adverse and tragic effects that heart diseases and diabetes drugs had on my parents and grandparents. When I was 38, lab results revealed that my cholesterol, triglycerides, and blood-sugar levels were getting high. Because of this and my family history, my doctors said that it was only a matter of time before I would need to begin taking medications to address these concerns. Needless to say, that was the last thing I wanted for myself.

A Jarring Realization
I decided to really focus on getting enough physical activity—I had just gotten certified as an American Council on Exercise personal trainer—as well as eating the food that I thought was healthy and had been eating my whole life: beef, chicken, pork, fish, and dairy.

I continued this way for six years, and became a full-time personal trainer. Then I came across a book by someone who had gone vegan because of the health dangers of animal products. I was blown away to learn about the dangers of these foods that I believed were helping me. I realized that the nutrition I had been relying on to keep me healthy—meat for protein and dairy for calcium—was likely what had been hurting me all along, causing my high cholesterol, triglycerides, and blood sugar.

That’s all it took for me to decide to go plant-based. Yes, I had worked with a vegetarian years before and couldn’t understand why someone would eat like that. Sure, I once walked out of a restaurant that only served faux meat because it was such a turnoff to me. But as soon as I read the truth about what I was doing to my body by eating the Standard American Diet, I was committed to changing.

Plant-Based with a Purpose
The very next day, March 2, 2012, I began eating vegan. I started reading and watching everything I could find about the subject. I received a Plant-Based Nutrition Certificate from eCornell and T. Colin Campbell Center for Nutrition Studies. I got rid of anything I owned that was made of leather, wool, silk, and fur, and all household items that were tested on animals. I completed the Forks Over Knives Cooking Course. The cooking course was phenomenal, and in a matter of weeks, my confidence in the kitchen grew so much that I began helping friends and family enhance their plant-based culinary skills.

As soon as I gave up animal products, I felt lighter and more energetic, had greater focus, and started sleeping better. In addition, from the time I was in college, I used to get sinus infections that caused me to have to take antibiotics every few months. Since becoming vegan, not only don’t I get those regular sinus infections but also I rarely, if ever, even get a cold. Bottom line, I never felt better than I have since going vegan, especially since transitioning to eating primarily whole, plant-based foods.

I felt great, confident that I had eliminated the need to take the medications that my doctors had predicted would be my fate—so confident that for six years I didn’t even bother getting blood work done. No matter what my numbers were, I was now using food as my medicine and was enjoying this lifestyle.

Last week, however, my curiosity got the best of me. I underwent a complete physical examination with full blood work. The results: total cholesterol, 122; triglycerides, 95; HbA1c, 5.2 percent. I even took a C-reactive protein (CRP) test, and the result was .07 percent. So there they are. The numbers don’t lie.

Thirteen years ago, I could have gone down such a different path. But instead of addressing symptoms with medications, as my grandparents and parents did, I took control of my health by preventing, treating, and reversing a host of chronic conditions that most Americans sadly face. I remain a proud and passionate vegan, now and forever. 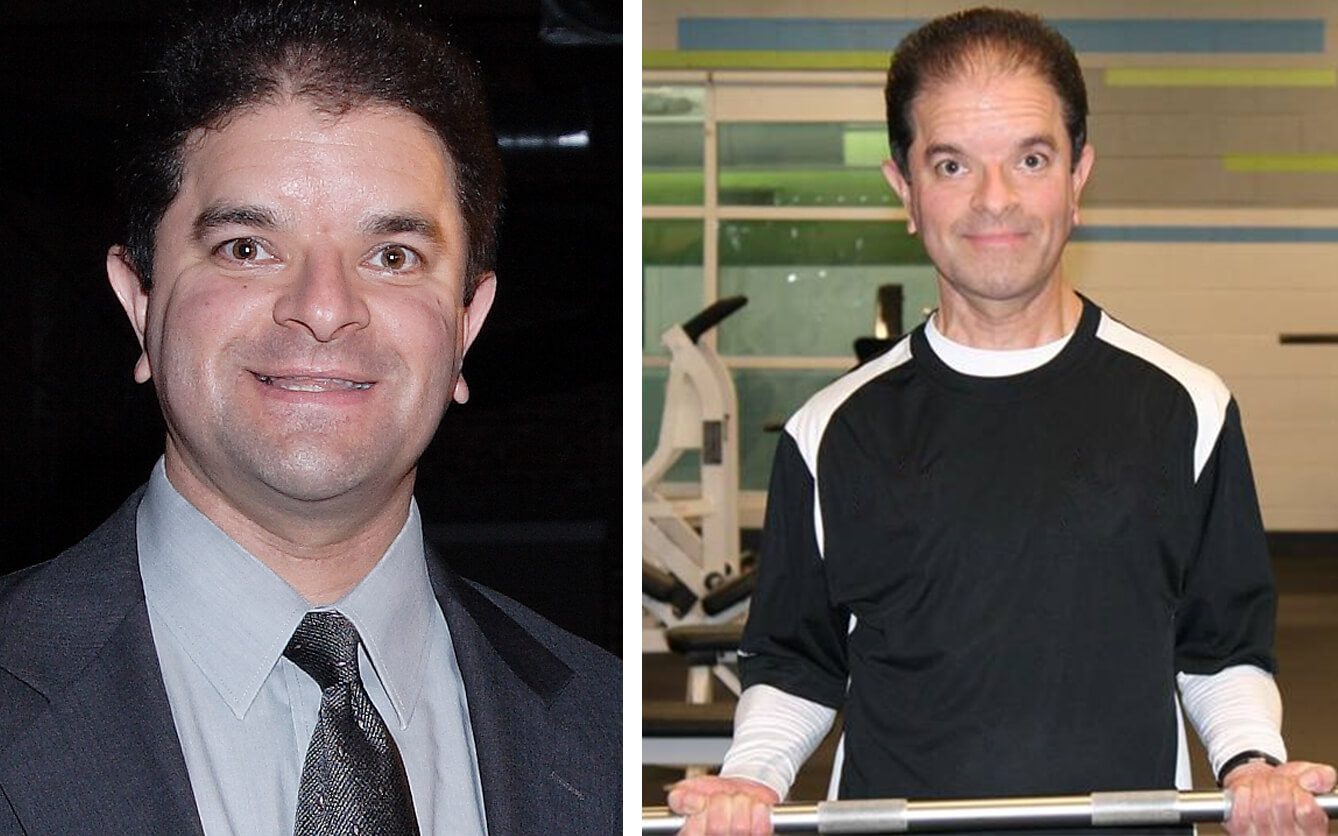 I Thought Weightlifting Could Offset an Unhealthy Diet. I Was Wrong
Aug 9, 2021
Flourishing as a Family on a Whole-Food, Plant-Based Diet
Mar 4, 2021
I’m Reversing Metabolic Syndrome on a Plant-Based Diet
Jul 1, 2020