I’m 49 years old and have been on about nineteen different medications for high cholesterol, high blood pressure, and type 2 diabetes for more than ten years. And because of frequent insomnia, I was also using a prescription sleep aid.

I watched Forks Over Knives and was impressed with all of the stories of people actually reversing some of the same medical conditions I had, just by changing their diet. Despite my doubts, I decided to change to a totally plant-based diet to see if it would benefit me as much as the people in the movie. That was 3:00 pm on February 13, 2013 … the last day I ate meat.

In August, my doctor took me off ALL of my medications for high blood pressure, high cholesterol and type 2 diabetes!! I also took myself off of the insomnia medication, because I don’t need it anymore. In nearly six months of being on a plant-based diet, I had reversed the health effects of a lifetime of careless dietary choices.

I told the doctor that I saw Forks Over Knives and afterwards switched to a totally plant-based diet. I credited my success to both the diet and my recent extreme exercise regimen. She disagreed that the exercise had anything to do with it and instead credits it all to my new food choices. She said she has lots of patients who are athletes, but they still have high blood pressure, heart disease, and high cholesterol, because they eat animal products. I am the first patient she can remember who has been able to reverse these conditions by changing their diet, and it took only six months. I even lost another 15 pounds in the process. And it was SO easy!

I haven’t told very many people about this, because I’m still a little incredulous … okay, I’m a lot incredulous, and I’m still just trying to take it in. I realize it may be difficult for anybody to believe that the same thing could happen to them, but I am living proof that it’s possible.

Thank you for showing me that it’s not only possible but easy to improve the quality of my life! 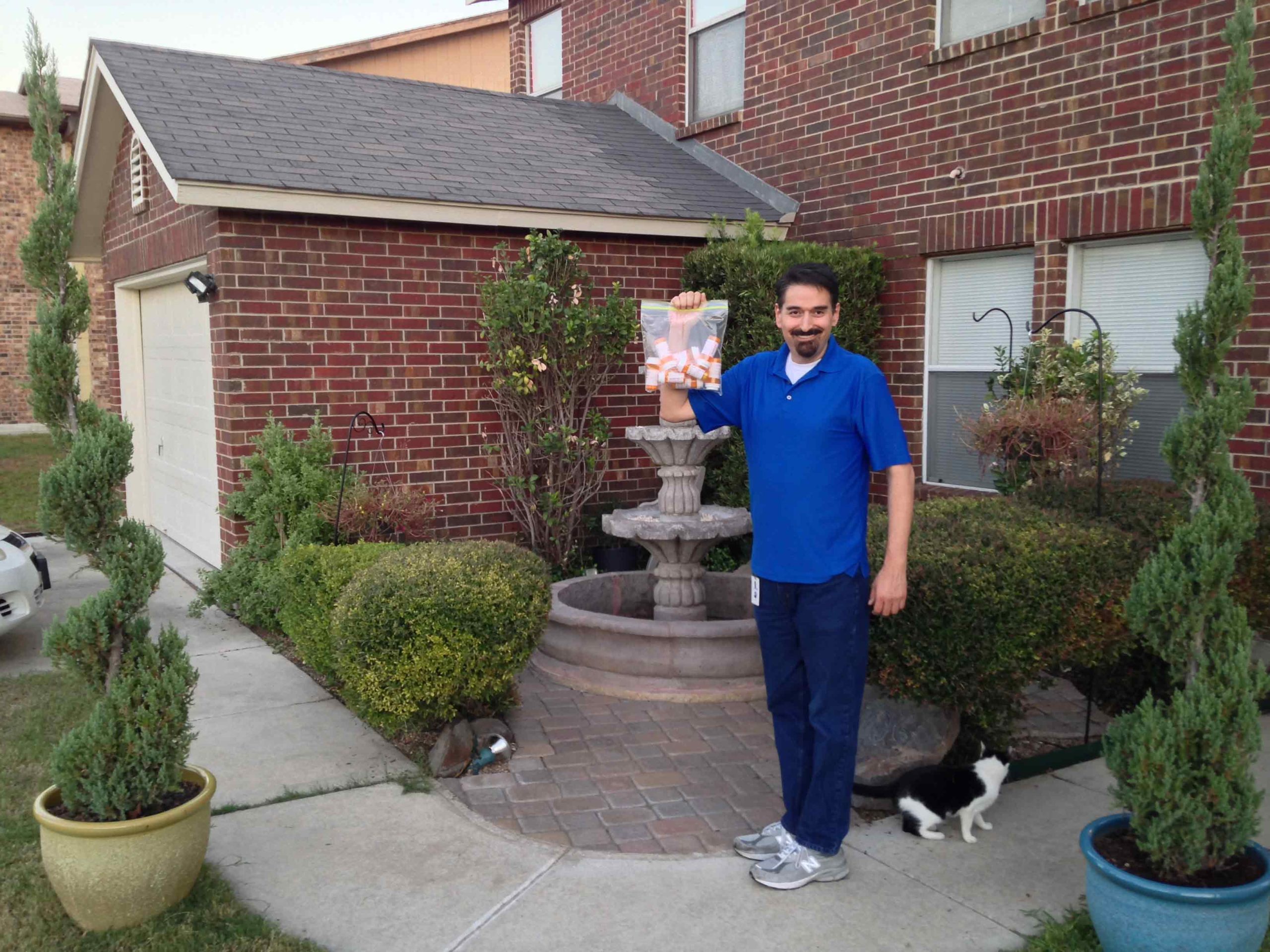