I Beat Melanoma, Then I Went Plant-Based to Help Stay Cancer-Free

I am a cancer survivor. I was cured of melanoma about five years before adopting a whole food, plant-based (WFPB) diet. Having had melanoma once, I am at increased risk of recurrence and of developing new cancer. What to do to mitigate my risk? Over the years, my doctors have suggested sunscreen, midday sun avoidance, annual checkups, and vigilant skin self-checks. They’ve never mentioned diet as part of the prevention equation.

Up until early December of 2013, I ate a pretty standard “healthy” American diet: very little red meat, some poultry, lots of fish and dairy, plus a limited variety of vegetables, beans, and grains. If asked about a plant-based diet at the time, I might have opined that it seemed pretty extreme and, potentially, an inadequate source of protein, calcium, and iron. After all, I had studied nutritional sciences as an undergraduate student at Cornell. I thought I knew about these things. I was in for an eye-opener.

Many people come to a WFPB diet after watching documentaries about the health benefits of eating this way. For me, I was moved by the film Earthlings, which examines the ways humans use animals. It’s pretty grueling to watch. I started the film as an omnivore and by the time the final credits rolled, I was plant-based.

Having spontaneously adopted a profoundly new diet, I had a lot to learn. Like so many others in this position, I started down a path of self-education, watching Forks Over Knives, reading The China Study and enrolling in the T. Colin Campbell Center for Nutrition Studies certificate program. I binge-borrowed and purchased cookbooks and embraced the challenge of bringing plant-based dishes to life with all sorts of new flavors and textures. Before I knew it, I was enjoying pancakes, muffins, pizzas, burgers, stews, casseroles, cookies, and cupcakes.

I was pleasantly surprised to learn that the cuisine can be satisfying, delicious, and nutritionally adequate. Not only is there no need to consume dairy for calcium and meat for protein and iron, but we are better off without them. Additionally, I learned that a WFPB diet has the components of a cancer-risk-lowering diet. While not a panacea, I realized that as a cancer survivor, in addition to the recommendations made by my doctors, it doesn’t hurt to flood my body with foods that are naturally high in fiber, antioxidants, and phytonutrients, while relatively low in fat.

I’ve experienced some physical changes since adopting this diet. I’m now an enthusiastic runner, an activity I never felt energetic enough to enjoy very much prior to changing my diet. My husband, who went plant-based a week after I did, has since competed in the Half Ironman World Championships! While consuming the standard American diet, I had chronic sinus infections. I’ve not had even one since changing my diet more than four years ago. On top of that, I find maintaining my weight, in a range I feel comfortable, easier than I did prior to the transition to this lifestyle.

I love the cuisine and knowing that I now contribute less to environmental degradation and animal suffering than I used to. I also love sharing what I’ve learned with others. In fact, this lifestyle has opened up a whole new career path for me! I have the pleasure of teaching cooking classes (including free, grant-funded WFPB classes) to low-income groups. I also enjoy publishing recipes, videos, and information about plant-based living on my Beantown Kitchen website and YouTube cooking show. I am extremely grateful for all of the plant-based doctors, researchers, dietitians, filmmakers, athletes, cookbook authors and chefs who have paved the way and made it so easy for the rest of us to follow along this life-changing path. The transition to a plant-based diet has been one of the most joyful and meaningful decisions I’ve ever made. 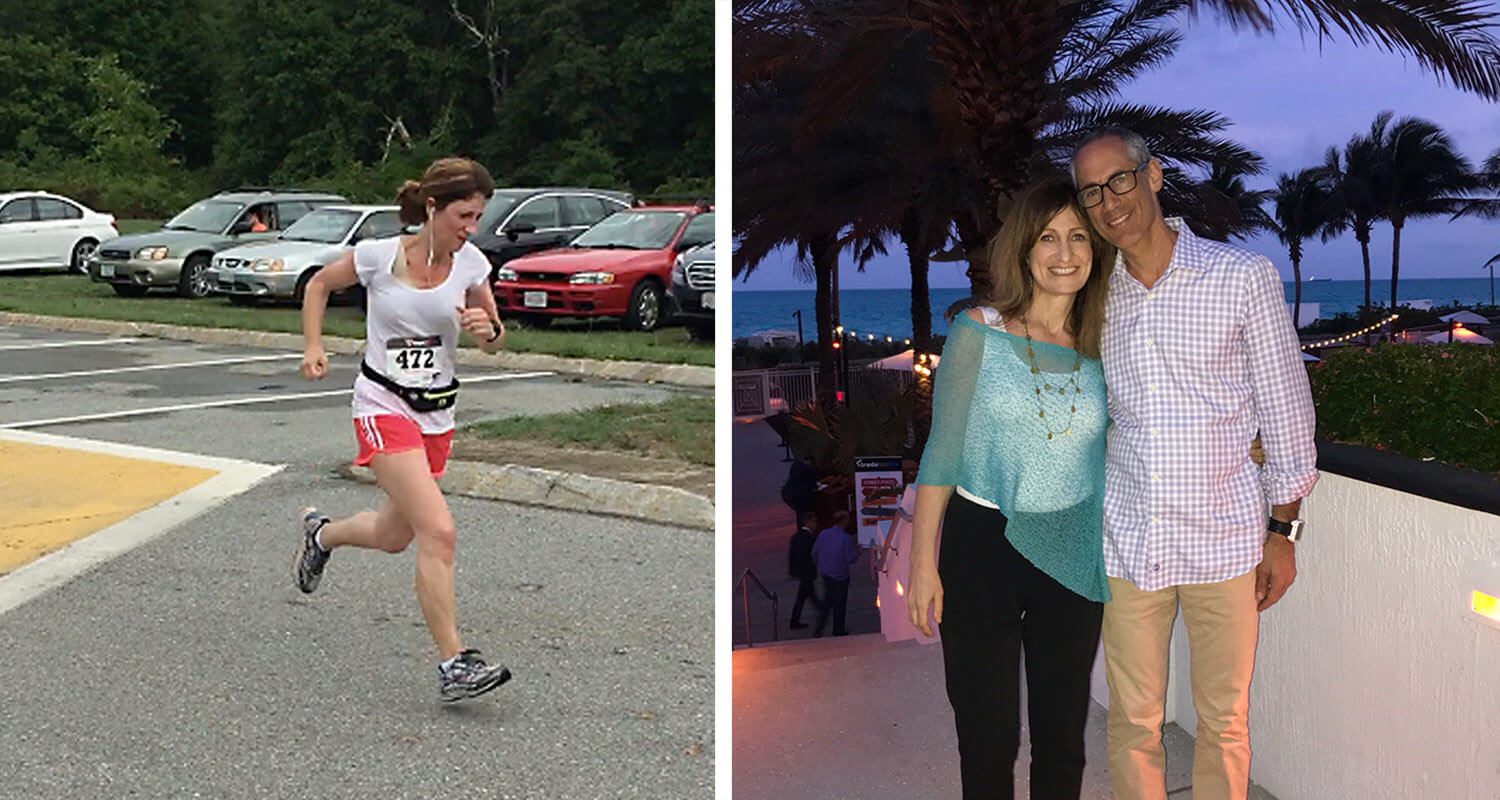