After a Year of Terrible Health, Forks Over Knives Has Me Back on Track

2012 was a terrible year for my health. Already suffering from high blood pressure and asthma, I contracted seven lung infections, which required steroids and antibiotics that wrecked havoc with my digestive system and sapped my metabolism. I knew something had to give and even tried probiotics as a gentler way to bring my digestion into balance – but nothing was working.

Then a friend told me about Forks Over Knives. On the evening of February 7, I watched the film. I knew this was the answer. The next day, I changed over to a plant-based diet, utilizing the Happy Herbivore and Engine 2 websites for recipes and information. The meals were delicious! It made a cook out of me – someone who hated to cook before!

After just two months, I’m already seeing amazing results. My asthma is gone, my digestion issues have been resolved, and my blood pressure, which previously registered 140/92, is now normal at 110/70. My skin and eyesight have improved and I have also lost 16 pounds to date. In addition, I have stopped all medications and probiotics, sleep soundly every night and rarely get tired during the day.

The transformation has been absolutely astonishing. You have opened my eyes to good health and given me invaluable information on how to stay well without drugs. Thank you for telling us what many doctors will not – that a whole-foods, plant-based diet is the simplest way to attain fantastic health and feel amazing in the process, no matter what your prior condition.

When I switched to a plant-based diet, I wore a size 14 and weighed almost 200 pounds after a bad health year of seven lung infections and constant medication. Now I wear a size 4 and have never felt better. My children, who are 9 and 13, are plant-strong as well. They are both black belts in tae kwon do and are both strong, lean, and healthy. 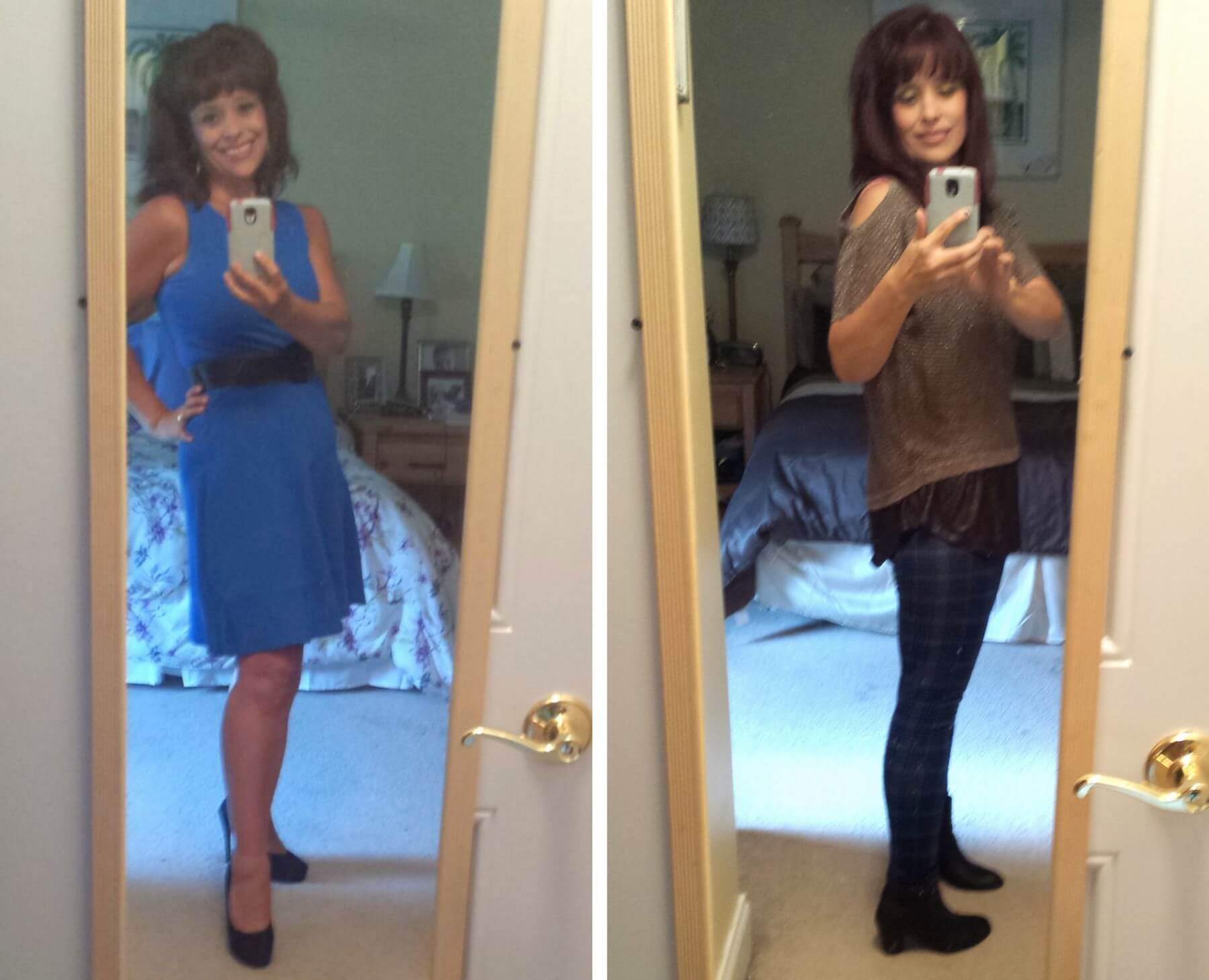 In July of 2013, shortly after FOK ran my story online, I fractured my ankle while at the beach in Cape May, NJ. My right foot got wedged between two rocks as I was trying to move out of the way of a crowd coming off a jetty, and I felt and heard an audible snap as I dropped to the ground. At the ER, they found a complete break in my ankle.

It was so severe that I had to have surgery, and they had to implant a 6-inch plate and seven screws to put my ankle back together properly. The stapled the incision closed and put me in a cast. The recovery was the worst pain I ever endured – worse than childbirth and labor. When I had the staples out six weeks later, I started seeing and feeling the signs of RSD (reflex sympathetic dystrophy syndrome) with enormous swelling, horrendous discoloration, and pain when any of the skin on my leg was touched. All my nerve endings were going nuts trying to repair and reconnect, and it caused extreme sensitivity to touch.

I was immediately put into physical therapy and under the care of a pain management doctor. Within the first few weeks, the RSD subsided. All of my doctors and therapists said they had never seen RSD reverse so fast. Typically, RSD persists and progresses in patients. Throughout all the surgeries and treatments, I had stayed plant-strong. When they learned of my diet, all my doctors including my orthopedic surgeon surmised that it was key in my recovery. Now, in late 2015, I have stiffness in my ankle in the morning but no longer have any pain.

One week after my surgery, I was terminated from my job. As a single mom with very little support, this was a huge blow. However, I used the time on unemployment to take Dr. Campbell’s eCornell course and become certified in plant-based nutrition. Then, with my significant other, a plant-strong psychologist, I opened a side business called The Way to Your Health. We do not offer medical advice, but we give support for people who need consults, including food shopping trips and cooking demos. After everything that I had been through, I felt an obligation to help others who were looking for the answer to their health and weight problems. 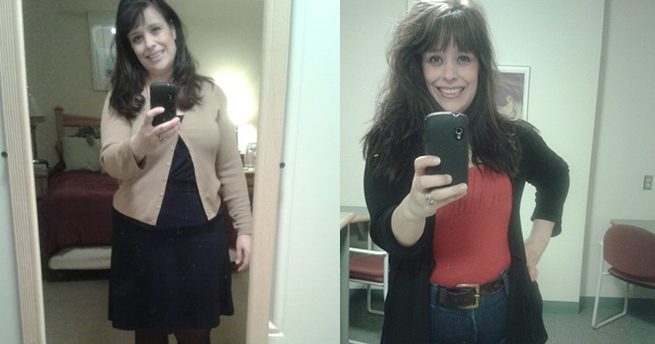