These Three Kitchen Shortcuts Will Change the Way You Cook

Healthy eating starts at home, but most people don’t have the ability or energy to spend hours in the kitchen every day. Between work, school, family, and other responsibilities, time is of the essence. These are my favorite tips for home cooks, as they help to minimize both mess and time in the kitchen. My cooking students always tell me how, since learning to do weekend planning and prep, their weeknight dinners are so much easier.

My most important kitchen shortcut is batch cooking on the weekend, which sets you up for success during the week. Focus on single key ingredients or condiments, such as grains, beans, roasted vegetables, and sauces that can stretch through a few different meals. Having some of these ready-made means you won’t be scurrying to put together a meal.

For example, make a huge pot of beans on Sunday. During the week, this can turn into multiple meals, such as:

You can do the same thing by whipping up a triple batch of grains, such as brown rice or quinoa, over the weekend. Then during the week, you can use them in various ways. Here are some examples:

While you’re batch cooking your single ingredient, cut up whatever raw veggies you have in your fridge. That way, you will you be able to whip up that salad or stir-fry in five minutes later in the week. You can also do this as soon as you come home from the market.

If you’re making a recipe, make enough for ten people and then freeze half of it. That way, even if you’re a family of five, you will have another meal ready to go for later in the week. This works best with time-consuming recipes that you already like.

To sustain healthier eating, do a little advance planning. Batch cooking is one way to do it. Another way is to plan out some of the dishes you will make before you go grocery shopping. Most people shop with no idea of what they will be making. If you build your grocery list around some of the actual meals you are planning, you will be more organized and effective … and you won’t find yourself at a loss for what to make for dinner every night or wasting time running back to the store.

Chad Sarno is the co-lead chef for the Forks Over Knives Online Cooking Course, a comprehensive three-month class on whole-food, plant-based cooking. 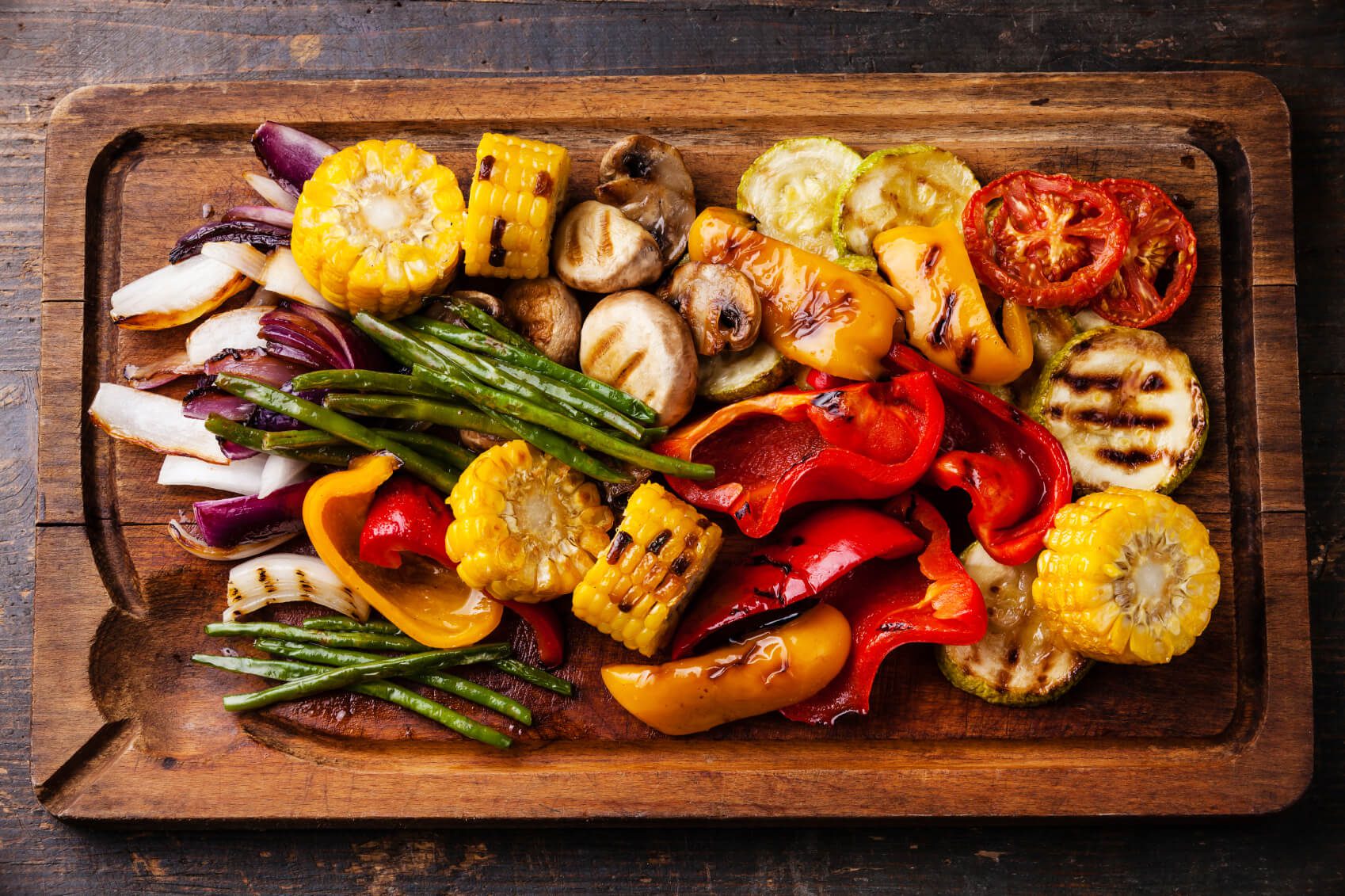 Chad is the lead instructor of the Forks Over Knives Online Cooking Course and VP of Plant-Based Wellness at Rouxbe Online Culinary School. From the launch of a boutique plant-based restaurant brand throughout Europe to his work as the former media spokesperson for Whole Food Market’s global healthy eating program, Chad’s mission of health-inspired plant-based eating has reached all corners of the globe. Chad also co-authored Crazy Sexy Kitchen, the New York Times bestseller. For more information, visit chadsarno.com.