What Is Sorghum and How Is It Used? Plus, Recipes to Try!

Sorghum, like barley, rye, and wheat, is a cereal grain. The kernels (or grains) range in color from pale yellow to dark red and brown tones. Its more than 20 varieties are eaten around the globe.

Start your free trial
to lock in your discount

Historians place sorghum as an early staple food in diets across North Africa and the Indian subcontinent, where its edible grains and leaves are used in savory and sweet dishes. In North America, sorghum cropped up in the late 1800s, eaten as a whole food and made into syrup. 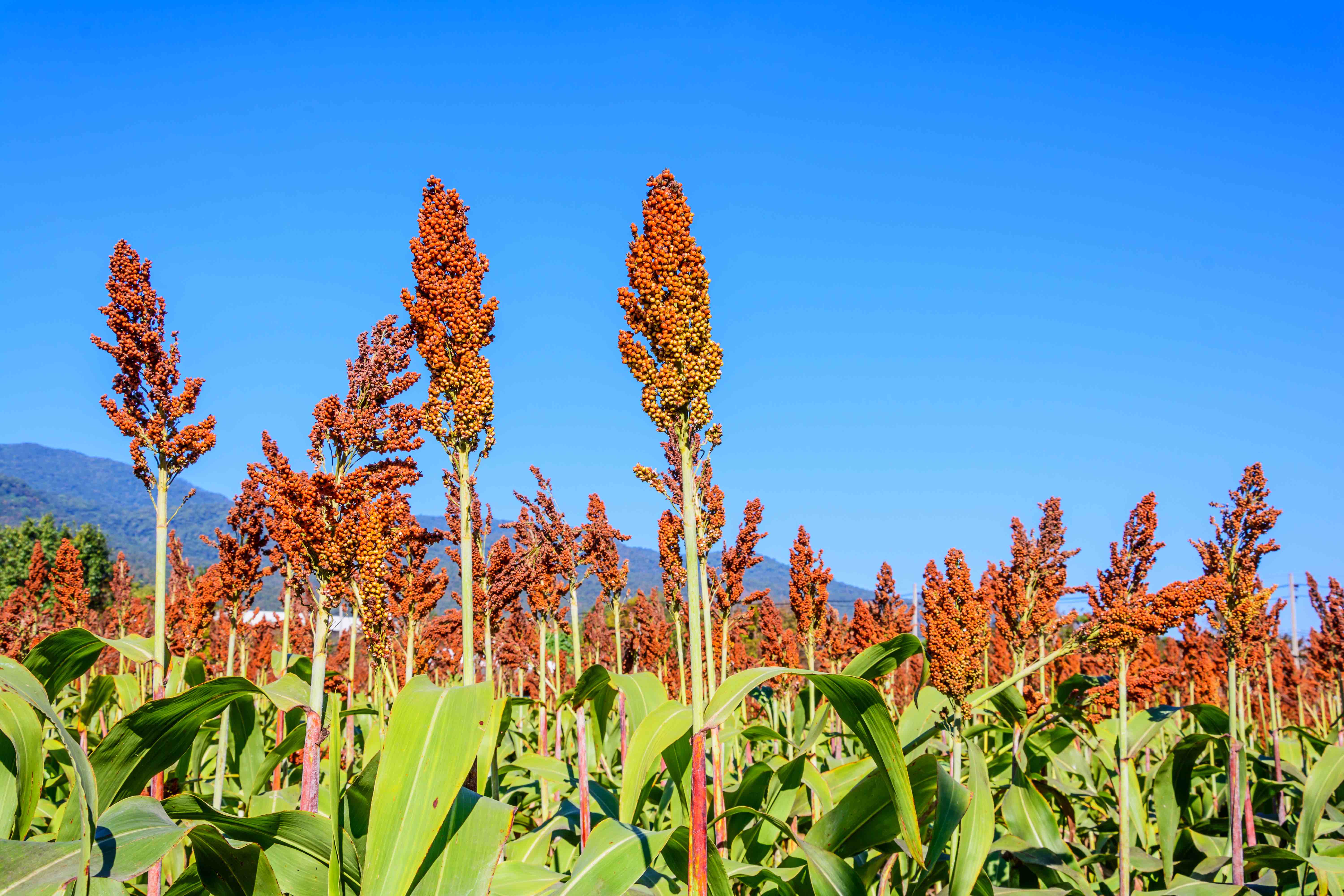 In the wild, sorghum grows somewhat like corn, as a 5- to 7-foot-tall plant. Its kernels are composed of bran, germ, and starchy endosperm.

How to Source and Store Sorghum

Kernels, meal, or flour should be stored in a cool environment and used within a month or two of purchasing. For best flavor, keep in an airtight container away from light, heat, and oxygen.

How to Use Sorghum

Naturally gluten-free, sorghum grains cook up in under an hour in a ratio of one part grain to two parts water or stock. Try swapping it in any grain-based recipe, from porridge to pancakes and soups to salads.

Whole kernels can be boiled like rice; steamed; roasted; or popped into crunchy snacks and garnishes.

Ground into flour, it adds nutty flavors to baked goods and stovetop cooking. (Try it in Lunchbox Chocolate Chip Cookies.)

When malted into a thick syrup, sorghum can replace liquid sweeteners such as corn, rice, and maple.

Where you have access to red sorghum leaves, use them to add color and grassy notes to a dish as it cooks or ferments. 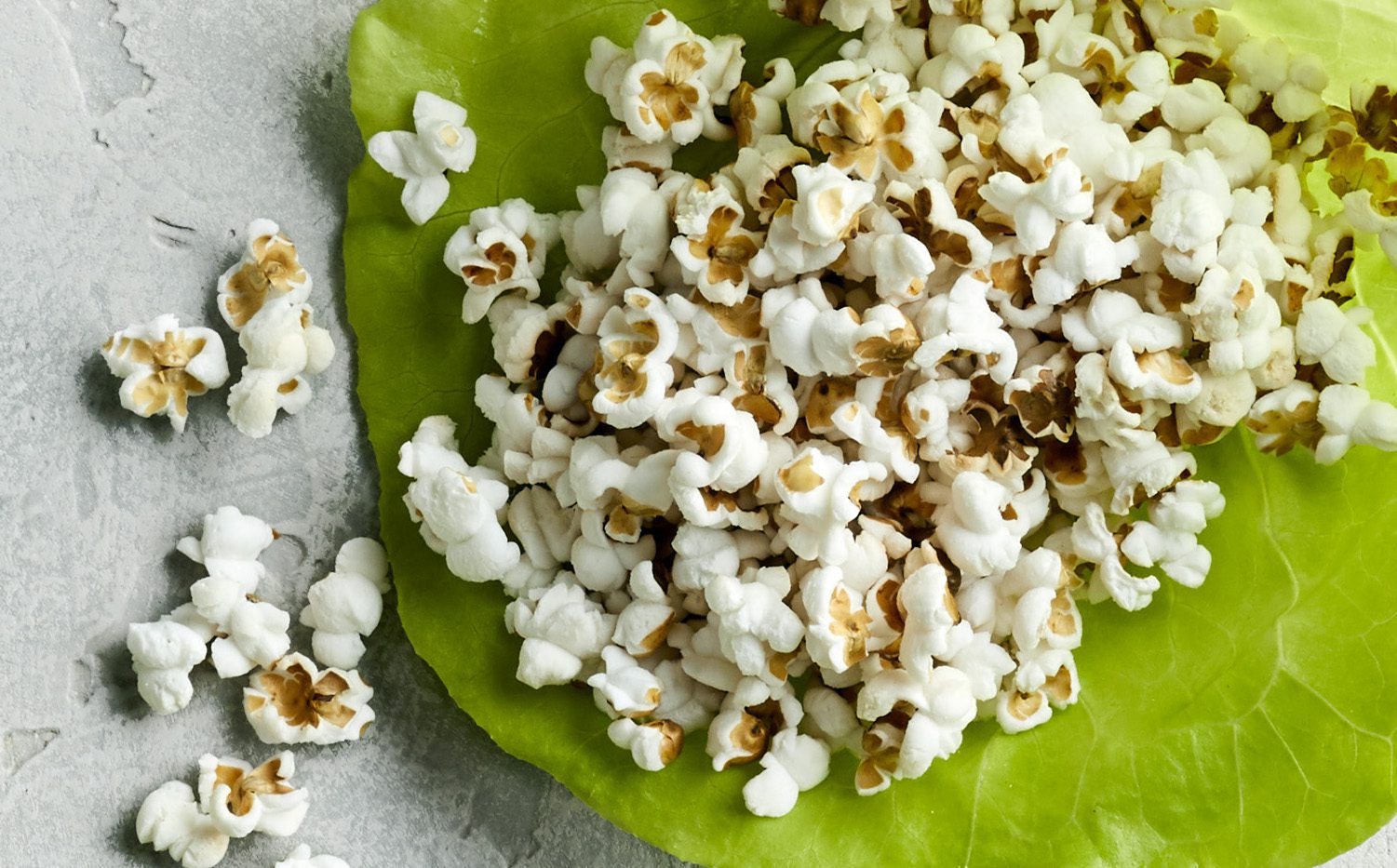 Place ½ cup in an electric popcorn popper or in a covered pot until all the grains have popped. Try popped sorghum sprinkled with nutritional yeast, toasted crumbled nori, or the Japanese seven-spice blend shichimi togarashi.

Soak grains overnight in the refrigerator. Drain. Add two parts water to one part grains; cook into a creamy porridge at the stove as you would oatmeal. Add fresh or dried fruit, nuts, and your favorite plant milk for a hearty breakfast, as in the Sorghum Berry Breakfast Bowl. Or combine cooked sorghum with roasted vegetables and a splash of low-sodium soy sauce and ginger for a warming winter supper.

In a cast-iron pan in the stove or a hot oven, dry roast grains with a pinch of salt or spices to your taste. Roasted and seasoned sorghum, once cooled, makes a deliciously crunchy garnish for salads, soups, and trail mixes. It also adds a delightful crunch when baked into bread.

Soak and rinse grains for two to three days until a half-inch tail emerges; toss onto everything or enjoy by the handful.

What’s the Best Diet for GERD?

Chef Celine Beitchman is an expert in nutrition education for health care professionals, chefs, and home cooks alike, with a master’s in nutrition and integrative health. Beitchman was an instructor, curriculum developer and director at the Natural Gourmet Institute for 10 years and studied under the school’s founder, Annemarie Colbin, PhD. Chef Celine has prior experience as a private chef and in special events, catering, kitchen production, operations and management. She’s appeared in Bon Appetit, HuffPost, and MindBodyGreen. Beitchman joined the Institute of Culinary Education as director of nutrition in 2019 to teach health-supportive culinary arts classes and professional development courses in culinary nutrition and food therapy. Find her on Instagram.