Mayim Hoya Bialik is best known for her lead role in the 1990s NBC television sitcom Blossom and for playing neurobiologist Amy Farrah Fowler in The Big Bang Theory on CBS. For the latter she has received a Critic’s Choice Award, a Screen Actors Guild nomination, and four Emmy nominations. Bialik has a PhD in Neuroscience from UCLA and a BS in Neuroscience and Hebrew and Jewish Studies from UCLA. She served as the spokesperson for Texas Instruments, inspiring young women to engage in careers that involve STEM. She is also the author of Beyond the Sling, published by Simon & Schuster, and Mayim’s Vegan Table, a family cookbook by Da Capo Press. Learn more at her website, and follow her on Instagram and Twitter. 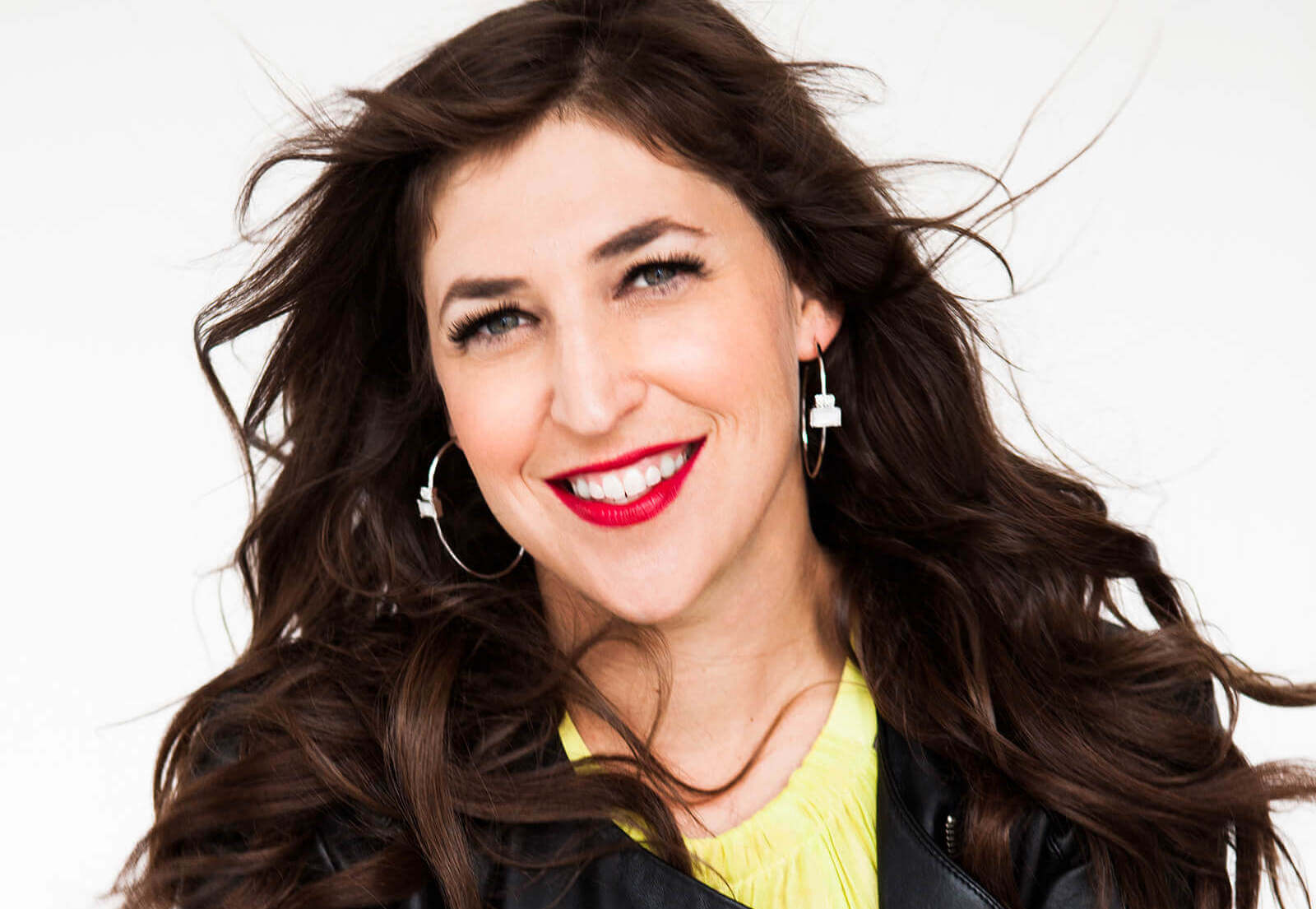