Why College Is the Best Time to Go Vegan

This article is adapted from a column originally published in The Crimson White.

Going vegan once sounded like a nearly impossible feat to me, especially in college. Even more so at a college in the south, where barbecue and butter are the sixth and seventh food groups. Yet all it took for me was some education and a few weeks of trying it out to realize I needed to do this, and it was one of the best decisions of my life.

About 8 million Americans eat a vegan or plant-based diet, meaning they do not consume any dairy, meat, or eggs, and that number has been growing rapidly in the past few years. With some of those 8 million being Beyonce, Carrie Underwood, Mike Tyson, and Liam Hemsworth, the vegan lifestyle has started to get some much-deserved publicity and credibility.

After a freshman year full of late-night Domino’s pizza and early morning donuts and espresso, the typical college student diet began to take a toll on me. I came home for the summer sick, exhausted, and a few pounds heavier. I exercised routinely and even resorted to old eating disorder techniques to try and lose the weight, but the pounds wouldn’t budge. And I felt stuck.

I watched Forks Over Knives one afternoon that summer and realized that my quality of life could be so much higher if I just adjusted my diet. So I took the plunge, decided to go vegan, and haven’t looked back since.

Why go vegan as a college student? Why shouldn’t you wait until it’s more convenient?

Last season, on the popular TV show Extreme Weight Loss, celebrity trainer Chris Powell tried an experiment with a pair of twins. He put one on a high-carbohydrate, low-fat diet and the other on a low-carbohydrate, high-fat diet. After two weeks, both lost the same amount of weight, but the first twin had lasting energy to do the workouts and looked more muscular, while the second struggled to make it through his daily routine. While a low-carbohydrate, high-fat diet does bring quick results, it doesn’t produce healthful habits. Following a vegan diet means more time to get your work done, better ability to focus, and an overall less-stressful life.

Foods that are highly processed or high in cholesterol, saturated fat, and sugar deplete the body of its nutrients, which weakens your immune system. Many animal products fit this description, causing inflammation to your heart and arteries. They also destroy white blood cells, your body’s defense mechanisms. By contrast, unprocessed plant foods are typically full of antioxidants and vitamins, which help protect your immune system and reduce your susceptibility to sickness.

3. You can eat plenty of food anytime you are hungry and still maintain a healthy weight.

As long as you aren’t eating highly processed foods or animal products, you do not have to count calories or restrict your intake. Vegans tend to weigh about 18% less than the average American, even while eating as much as they need to.

4. You will actually save money on food and get to spend it on clothes … or more food.

My grocery bills have drastically decreased since adopting a plant-based diet. Your most expensive groceries are typically dairy products and meats. Some great vegan staples in college are some of the cheapest foods at the grocery store: black beans, brown rice, frozen fruits and veggies, peanut butter, and pasta. Focus on these, and your body will feel lighter while your wallet will feel heavier.

5. You are allowed, even encouraged, to eat carbs!

A healthy, whole-food vegan diet consists of about 75% carbohydrates that can be found in potatoes, beans, rice, corn, pasta, and whole grains. It’s all about eating the right kind of carbs that will fill you up and give you lasting energy without the crash. Protein and fat are important components too, but you need far less of them than the propaganda would have you believe. After a few weeks of following a plant-based diet, your body will soon tend to crave the right foods.

Lauren Lane is a junior at the University of Alabama and a staff writer for The Crimson White, the university newspaper. 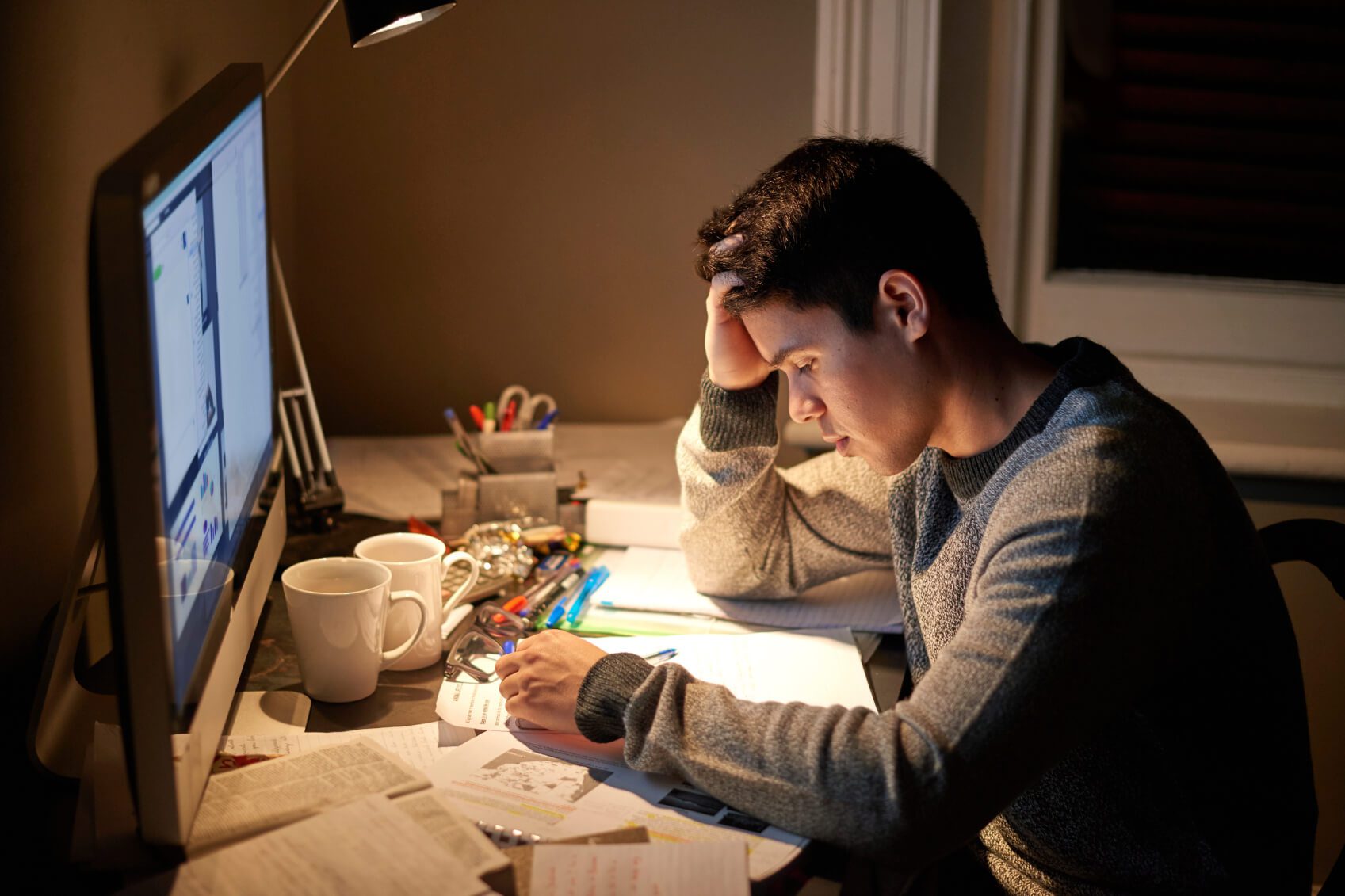