A plant-based diet helped fuel Jay Oliveira’s rise to Brazilian jiujitsu champion. At 47 years old, he remains in top shape and continues to compete. We chatted with the Miami-based black belt martial artist about why he decided to go plant-based, the physical changes he noticed after making the switch, and what he eats in a typical day.

How did you get into jiujitsu?

I was in my 20s when I saw jiujitsu for the first time, and I was intrigued. Not until I was in my 30s did I meet somebody with a jiujitsu school, and [that’s when I] started training. It’s such a cerebral workout that I was hooked.

Why did you make the switch to a plant-based diet?

In summer 2011, I got on a Netflix kick and started watching food and nutrition documentaries, including Forks Over Knives, which blew me away. I was seeking more information, and a friend recommended that I read The China Study. Then I stumbled upon Dr. Caldwell Esselstyn and began researching his diet. Two things [were] weighing on my mind: My dad had recently died of a heart attack, and one of my high school friends had a stroke at 38, which made me want to take my health more seriously. Although it took some time, I committed to this diet on January 1, 2012. … The night before, I had been at a New Year’s Eve party where my friends served meat. … I said that was the last time I would ever eat an animal, and I haven’t looked back.

What changes did you notice after making the switch?

I’ve been a competitive athlete my whole life, playing football in high school and rugby in college. As part of my jiujitsu training, I was running several miles daily and doing fighting training twice a day. I also had shoulder tendonitis, and every morning, I always felt like I was 80. Yet after I started eating whole plant foods, I woke up one day and realized I wasn’t sore. My overall energy increased. I was happier, and my athletic performance improved. My cardio also improved dramatically, and my recovery went through the roof. To this day, I’ve never had a serious injury.

What do you usually eat in a day?

I’m lazy, so my meals are based around a rice cooker. At night, I make overnight oats, with old-fashioned rolled oats, frozen blueberries, ground flaxseed, cinnamon, and plant milk (I prefer oat milk) and eat that with a banana for breakfast. Before I leave for training, I put Japanese sweet potatoes in the rice cooker, and when I come home, I eat a pile of the potatoes topped with guacamole or a tahini-based dressing. Other lunches might include smoothies or banana nice cream. Dinner is almost always the same, and it’s massive. I throw brown rice or another grain in the rice cooker, heat a can of legumes—I love lentils, black beans, and garbanzos—and add all of that to a huge handful of greens like arugula or baby spinach. I top it with pico de gallo, guacamole, or avocado. For hydration, I keep it simple with filtered water.

Find fruits and veggies you really love. “If you’re eating foods you think you have to like but don’t, you won’t stick with it,” he says.

Veganize your previous go-to meals. With thousands of recipes online, it’s easier than ever to swap out animal products for plant foods.

Go all in. “Many people say moderation is the way to do this, but I’m in the other camp,” Oliveira says. “Your palate craves what you eat daily, and if you’re still eating the foods you want to give up, how will your taste buds ever change?” 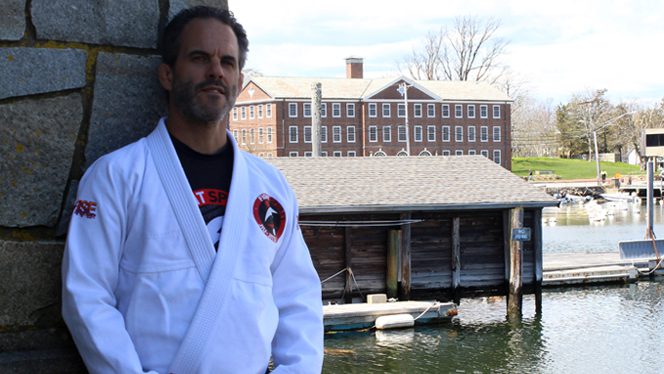