For Better Health, Diet More Effective than Pills and Surgery

Most doctors will tell patients with high blood sugar, or congested arteries to “watch what they eat.” More often than not this is vague advice that translates into nothing more than insignificant changes to the patient’s diet. The doctor’s approach is comparable to handing a painkiller prescription to someone repeatedly banging their head against the wall – and not asking the patient to stop the banging.

Do you think I’m being dramatic? Let’s take a look at three commonly prescribed treatments for diet-related illnesses: stents, statins, and stomach stapling. Then let’s examine their cost, effectiveness and safety compared to a food-based approach.

Stents are tubular devices inserted into cholesterol-clogged arteries in an attempt to keep blood flowing. For more than a decade, stenting has been the mainstay of interventional cardiology, with up to 500,000 performed every year in the United States at a cost of $10,000 to $50,000 per procedure. Recently, however, a study published in the American Medical Association’s Archives of Internal Medicine sent shockwaves through the medical industry when the chief editor declared that stenting for stable heart disease has “no known benefit and … definite harms.”

Next on the list: statins, the most popular drugs in the world. Prescribed for life, and costing up to $200 per month, in many instances these drugs “might do more harm than good,” according to a comprehensive study published in 2011. Adding insult to injury, earlier this year the FDA announced new side-effect warnings for statins, including increased risk of confusion, memory loss, new-onset diabetes and muscle injury.

Stomach stapling, once reserved for only the most severe cases of morbid obesity, is another highly invasive procedure that seeks to bypass, literally, the root cause of the problem. The most commonly performed stomach stapling surgery has now been labeled “severely dangerous” by the AMA, but even the new and improved methods continue to cost $20,000 to $25,000. These procedures are served with a laundry list of potential complications including infection, hernias, ulcers, blood clots, staple leakage, respiratory failure, heart attacks, stroke, and death. Despite these risks and the fact that many patients eventually regain much of their lost weight, stomach stapling is now being recommended to combat diabetes and for overweight children as young as 12.

The high cost, questionable effectiveness, and inherent dangers associated with these band-aid solutions would be tolerable if there were simply no other options. But there is a safe, cheap and highly effective solution: stop hurting yourself! Our body wants to heal and be healthy – if only we’ll let it.

In the case of diet-related diseases like high blood pressure, heart disease, type 2 diabetes, obesity, and potentially certain cancers, an overwhelming convergence of evidence suggests that preventing and even reversing these diseases may be as simple as eating whole plants instead of animals and their byproducts. If you want to treat the symptoms of eating poorly all you really need to do is start eating well.

But what’s eating well? In the case of preventing and reversing heart disease, our nation’s number one killer of both men and women, eating well means avoiding the three main ingredients that increase bad (LDL) cholesterol: trans fats, which come mostly from junk food and animal products; saturated fat, mostly from dairy products and chicken; and dietary cholesterol, which comes exclusively from animal products.

What’s the safest, cheapest, and most effective way to combat heart disease? A whole-food, plant-based diet. The same applies to type 2 diabetes, which can not only be prevented, but even reversed, by eating this way.

As a physician specializing in clinical nutrition, it’s a relief when a patient walks into my office suffering from a disease caused by poor eating choices, because the power to get better is still in their hands — or mouth, so to speak. Once fully informed of the options, the choice to stop banging their head against the wall is remarkably easy. 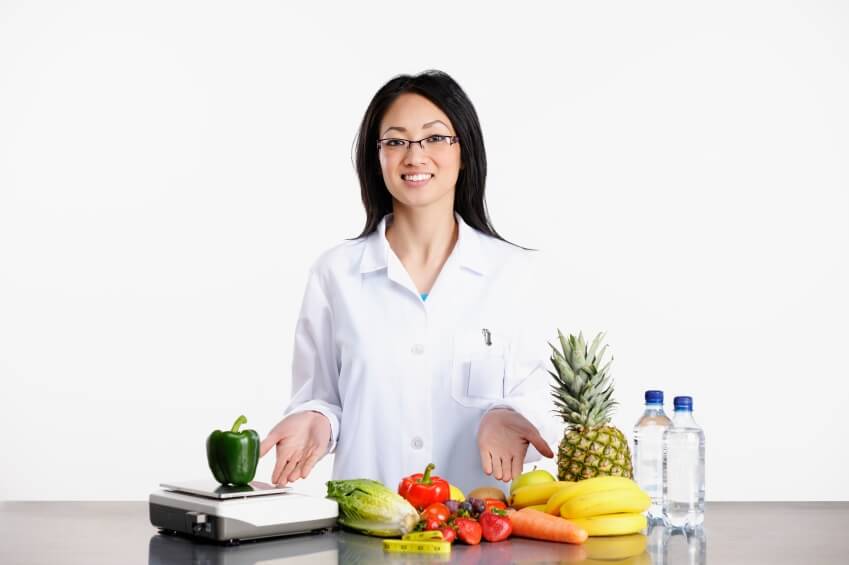 Dr. Michael Greger is a physician, the author of How Not to Die, and an internationally recognized speaker. He is a founding member and fellow of the American College of Lifestyle Medicine, has lectured at the National Institutes of Health, and has testified before Congress. Currently Greger serves as the director of public health and animal agriculture at the Humane Society of the United States. Visit NutritionFacts.org and follow him on Twitter and Instagram for more info.