Dis-ease of the Heart: The Psychology of Eating Animals 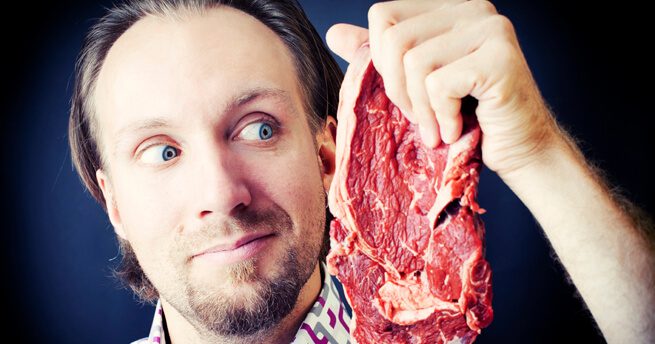 On a recent flight on my way to present my slideshow on carnism, I struck up a conversation with the woman sitting next to me, a conversation that was not terribly different from many of my in-flight dialogues:

Woman: Where are you heading?

MJ: To give a talk on my book Why We Love Dogs, Eat Pigs, and Wear Cows.

Woman: Good-naturedly laughs out loud. That’s a great title! I should read your book. I just love dogs. In fact my husband and I started our own animal shelter because there are so many stray dogs in our town. And…I eat pigs, too. And…I wear cows – if by wearing cows you mean leather. I guess that makes me a hypocrite, doesn’t it.

MJ: Why do you say that?

Woman: Because when you really think about it, they’re all animals, they’re all the same. I know pigs are very intelligent, and some people even have chickens as pets. I know it’s horrible what happens to those poor animals when they’re killed for meat. I can’t bear to think about it. I saw this undercover video of a slaughterhouse on the news once and it just broke my heart. Starts tearing up. I have to just push those images out of my mind whenever I eat meat.

Like so many people, including myself for much of my life, the woman on the plane lived with a deep, internal conflict when it came to eating animals – a conflict that was outside of her awareness and therefore outside of her control. So she unwittingly engaged in behaviors that were counter to her core values and that required her to disconnect, psychologically and emotionally, from the truth of her experience. She had a “dis-ease” of the heart.

Most of us are unaware that we employ sophisticated psychological defense mechanisms whenever we eat animals. The closest most of us come to recognizing these defenses is the sense of relief, lightness, or connection to our food we feel if and when we stop eating animals. The “psychology of eating animals” is outside our awareness because the belief system that shapes this psychology is invisible. This is the belief system that I call carnism.

Carnism is the invisible belief system, or ideology, that conditions us to eat certain animals. It is the opposite of veganism. We tend to label only those ideologies that fall outside the norm, as though the dominant culture doesn’t have a belief system. For instance, we tend to assume that only vegans and vegetarians bring their beliefs to the dinner table, but that’s not the case. When eating animals is not a necessity for survival – which is the case in much of the world today – then it is a choice. And choices always stem from beliefs.

Most people care about animals and don’t want them to suffer, particularly when that suffering is so intensive and so utterly unnecessary (psychologists have discovered that we are actually hardwired to feel empathy for others). And most people’s core values include compassion, reciprocity (the Golden Rule), and justice.

So carnism, like other violent ideologies, must use a set of social and psychological defense mechanisms to enable humane people to participate in inhumane practices without fully realizing what they are doing. In other words, carnism teaches us how not to feel.

Carnistic defense mechanisms serve to create a gap in our consciousness when it comes to “edible” animals; we don’t make the connection between the meat/eggs/dairy on our plate and the living being it once was. And this gap in consciousness exists across cultures; though the type of species consumed changes from culture to culture, in meat-eating cultures around the world, people tend to classify only a small handful of animals as edible. All the rest they classify as inedible and disgusting or even offensive to consume.

The primary defense of carnism is denial; if we deny there’s a problem in the first place, then we don’t have to do anything about it. Denial is expressed through invisibility, and the primary way carnism remains invisible is by remaining unnamed: if we don’t name it we can’t even think about it or question it. And carnism keeps its victims out of sight and therefore conveniently out of public consciousness. The most obvious and direct victims are the ten billion (land) animals who live and die in abject misery every year in the US alone, but carnism also victimizes the environment, exploited slaughterhouse workers, and those of us who eat animals and pay the price with our bodies and our hearts and minds.

The secondary defense of carnism is justification. We learn to justify eating animals by learning to believe that the myths of meat are the facts of meat. All carnistic myths fall under what I refer to as the Three Ns of Justification: eating animals is normal, natural, and necessary. Not surprisingly, these same arguments have been used to justify violent practices throughout human history, from slavery to male dominance. And carnism also uses a set of defenses that distort our perceptions of meat and the animals we eat so we can feel comfortable enough to consume them. For instance, we learn to think of farmed animals as objects, as pieces of live “stock;” we learn to think of them as abstractions, as lacking in any individuality or personality of their own and instead simply as abstract members of a group, “a pig is a pig and all pigs are the same;” and we learn to place them in rigid categories in our minds so we can harbor very different attitudes toward different species (dogs are friends and pigs are food).

Carnistic defenses serve to disconnect us: from our core values, from our awareness of the reality of our food, and from our natural empathy for the beings whose bodies we eat. When we stop eating animals, then, we are able to reconnect with these fundamental aspects of ourselves and we can become more empowered, as we become more integrated. Countless people have told me how an unanticipated benefit of adopting a plant-based diet has been the deepening connection they feel with their food, themselves, and animals. Eating a plant-based diet is indeed good for our heart. 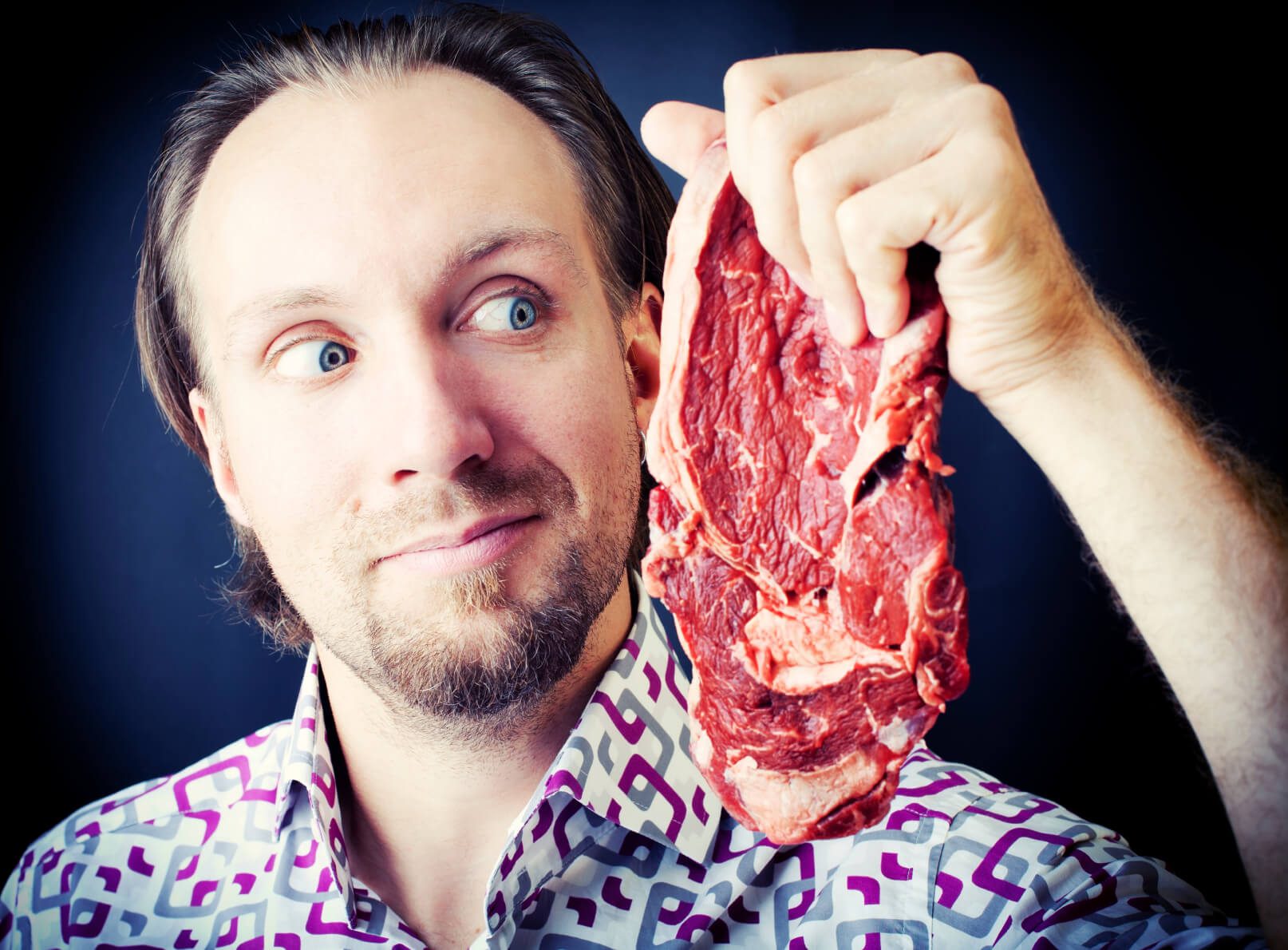 Dis-ease of the Heart: The Psychology of Eating Animals | Forks Over Knives

Melanie Joy is author of the acclaimed Why We Love Dogs, Eat Pigs, and Wear Cows. Joy is a Harvard-educated psychologist, a professor of psychology and sociology at the University of Massachusetts, Boston, and a celebrated speaker. Joy has written numerous articles on psychology, animal protection, and social justice, and she has been interviewed extensively by international media venues. She is also the founder and president of the Carnism Awareness and Action Network. Find her on Facebook and Instagram.