Steve Nash, a 2-time MVP of the National Basketball Association, suggested on Twitter that people share Forks Over Knives and be a part of a healthy lifestyle movement.

Steve is considered one of the greatest point guards in NBA history, but is also well-known for his work off the basketball court. He is a founding  partner of Steve Nash Fitness Clubs in Canada, and founder of the Steve Nash Foundation, a private foundation dedicated to assisting underserved children in their health, personal development, education and enjoyment of life. Steve’s work earned him a place as one of TIME’s top-100 most influential people in the world. 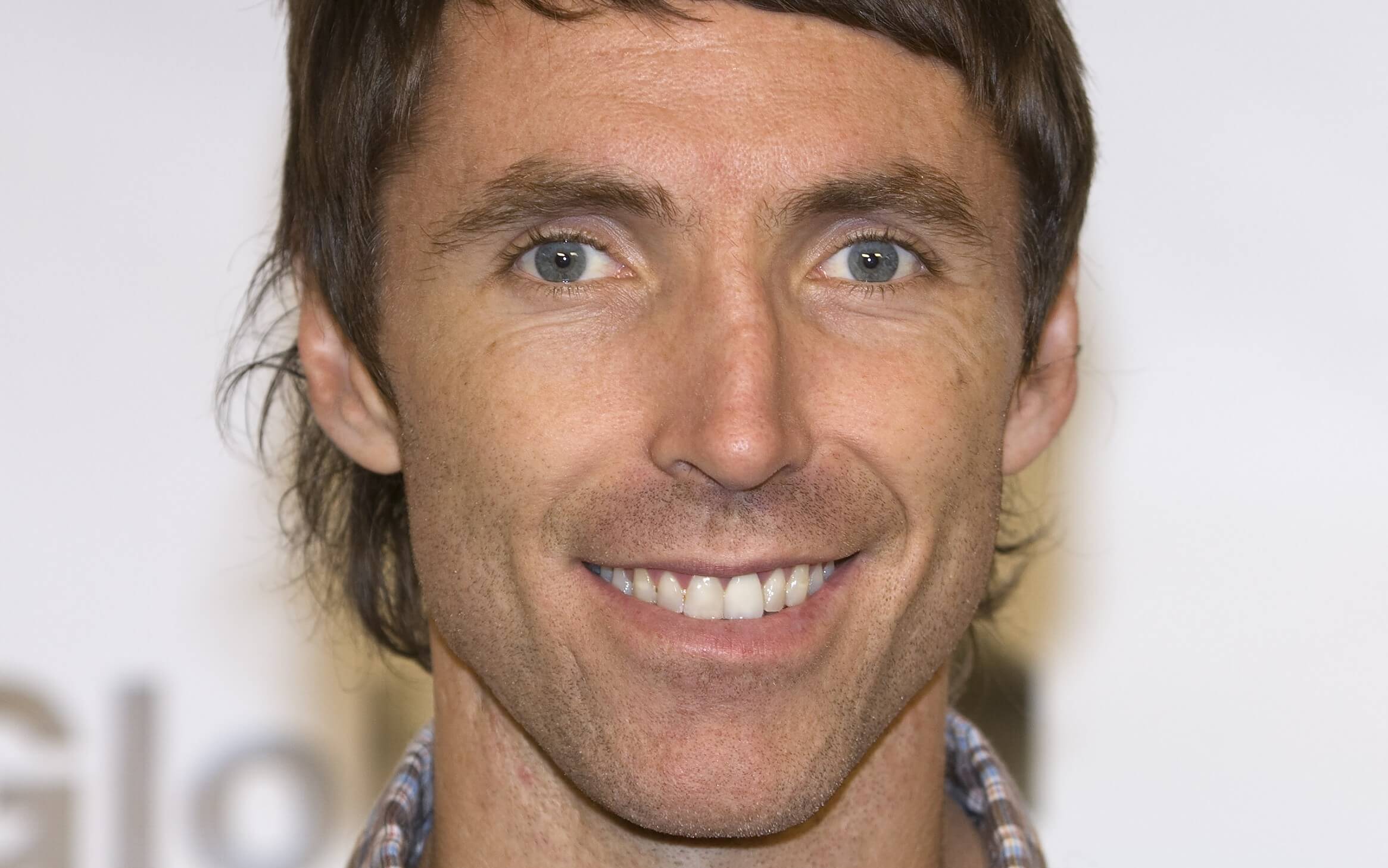 How to Cook the Perfect Pot of Brown Rice Every Time
Sep 23, 2022
Webinar Replay: Going Plant-Based: How to Get Started and Stay in the Game with Tim Kaufman
Sep 23, 2022
World’s Largest Team of Vegan Strength Athletes Set to Compete at 2022 Mr. America Competition
Sep 22, 2022