A new study found that prostate cancer patients who ate a Western diet were 2.5 times more likely to die from the disease. In addition, those who ate three or more servings of dairy products per day had a 141 percent higher risk for death from prostate cancer and a 76 percent increased risk for earlier mortality.

The study results, which were just published in the International Journal of Cancer and Cancer Prevention Research, followed 926 doctors with prostate cancer for an average of 14 years. The researchers tracked their dairy intake and grouped them into quartiles based on whether they followed a Western dietary pattern or a “Prudent” dietary pattern. The Prudent pattern had a higher amount of vegetables, fruit, legumes, fish, and whole grains; the Western pattern was heavy in dairy products, refined grains, and processed and red meats.

The research team found that the men who followed the Western dietary pattern were 2.5 times more likely to die from prostate cancer and also had a 67% increased risk of dying from other causes.

Led by Jorge Chavarro from the Harvard TH Chan School of Public Health, this study was part of the Physician’s Health Study, a large-scale, ongoing research project that tracks male doctors for many years.

In a statement, Chavarro commented: “There is currently very little evidence to counsel men living with prostate cancer on how they can modify their lifestyle to improve survival. Our results suggest that a heart-healthy diet may benefit these men by specifically reducing their chances of dying of prostate cancer.”

Forks Over Knives contributor, and founder of NutritionFacts.org, Dr. Michael Greger, was not surprised at these new findings:

Prostate cancer is the second most common cancer and the second leading cause of cancer death in American men. About one in seven men will be diagnosed with prostate cancer during their lifetimes. 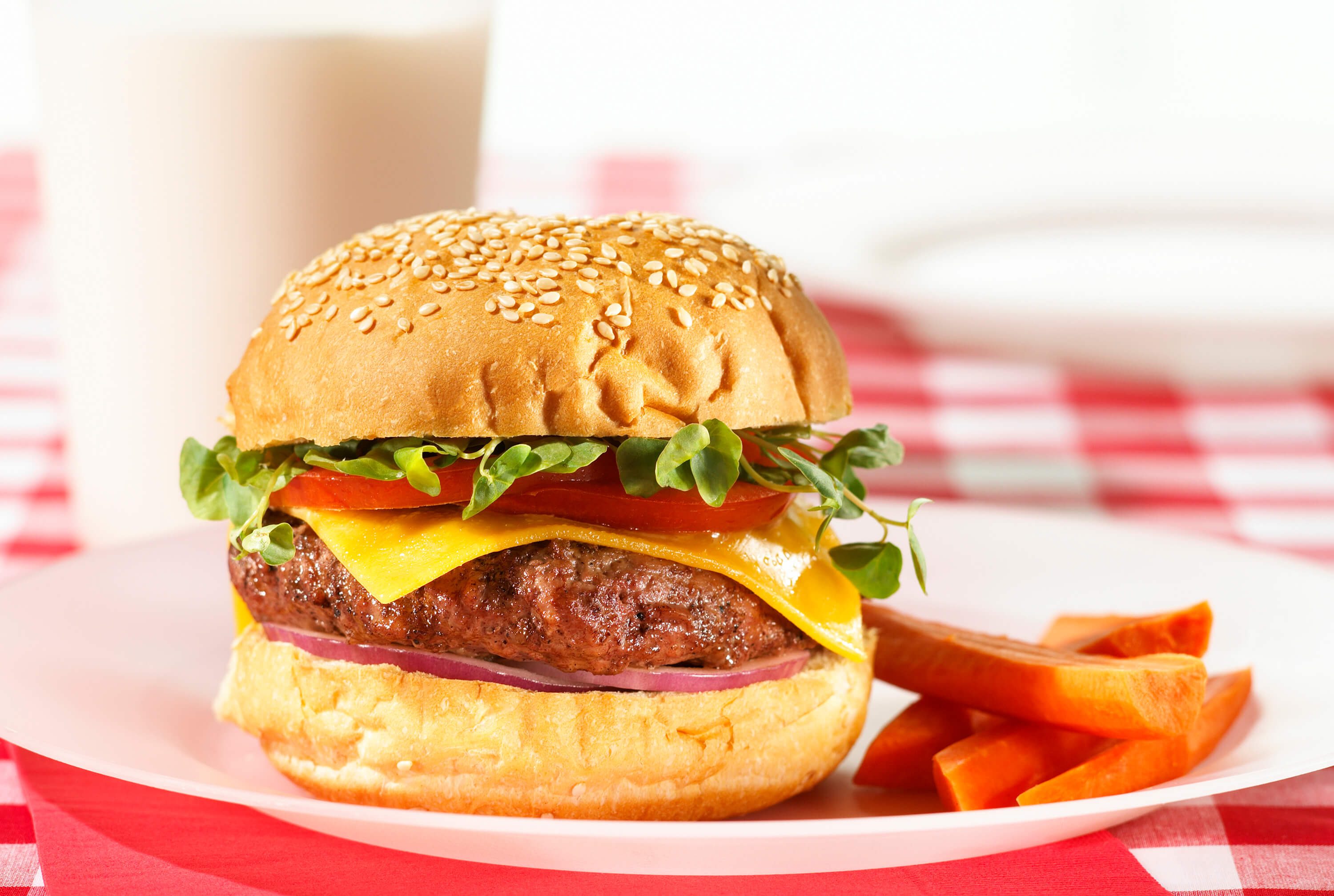