Spork Foods is a gourmet vegan food company owned and operated by sisters Jenny Engel and Heather Goldberg. Their cookbook, Spork-Fed, is currently in stores, with a foreword by fellow fans and sisters, Emily and Zooey Deschanel. Jenny and Heather offer vegan organic cooking classes at their Los Angeles facility, and they also teach all over the country at universities, resorts, and corporations. The sisters recently launched a vegan and gluten-free menu at Four Seasons Los Angeles at Beverly Hills. Spork Foods offers catering in San Diego and Los Angeles. 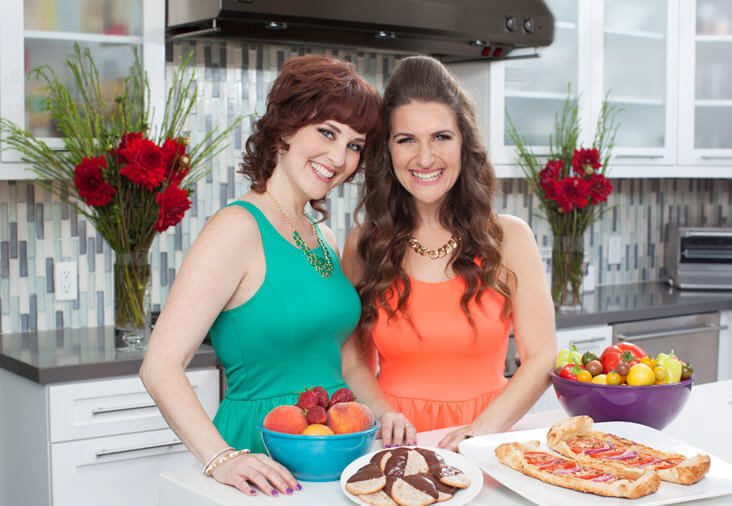 All Contributions from Spork Foods (2)

Who would have guessed that cucumbers and seaweed could be such good friends? One grows up high on the vine, while the…

There is so much more to vegan sushi than cucumber rolls! This recipe is a creative twist on a classic veggie roll,…