The federal government’s newest Dietary Guidelines were just published today. Revised every five years as new research in nutrition and diet unfolds, its purpose is to guide policymakers and health practitioners in making decisions.

For the first time, the guidelines recommend a “healthy eating pattern” instead of focusing on individual food groups and nutrients. Some of the core nutrition advice, like eating a lot of fruits, vegetables, and whole grains, has stayed the same. The newest recommendation is a strict limit to added sugar, saying it should make up not more than 10 percent of daily calories.

The guidelines do, however, point to the healthiest diets as limiting meat:

They also note that people are eating too much meat:

“Average intakes of meats, poultry, and eggs for teen boys and adult men are above recommendations in the Healthy U.S.-Style Eating Pattern.”

For some, they suggest eating less meat, poultry, and eggs:

“Some individuals, especially teen boys and adult men, also need to reduce overall intake of protein foods by decreasing intakes of meats, poultry, and eggs and increasing amounts of vegetables or other underconsumed food groups.”

For the first time, the advisory committee’s original report recommended dropping the 300 mg daily limit on dietary cholesterol. When published, this originally raised concern in medical circles, and some people viewed this as an endorsement to eat high-cholesterol foods like eggs. The Physician’s Committee for Responsible Medicine announced January 6, 2016 they were filing a lawsuit against the government over the decision to drop the cholesterol limit from the guidelines, alleging that certain committee members had ties to powerful egg-industry lobbyists. In the end, the newly published guidelines do drop the limit, but they also state that Americans should “eat as little dietary cholesterol as possible,” to reduce their risk of cardiovascular disease.

This year’s key recommendations still include longstanding cautions about saturated fats, commonly found in meat and dairy products, by advising people to limit saturated fat to 10 percent of their daily calories. Salt is also still included, but the warnings are softened compared to past versions. The old limit for adults was 1,500 mg of sodium daily, and the new limit has been raised to 2,300 mg per day. Approximately the amount of sodium in a teaspoon of salt, the new limit is still much less than the 3,400 mg of sodium that Americans consume daily.

Even though the new Dietary Guidelines don’t advise people to limit their red and processed meats in their key recommendations, they do so in a roundabout way by recommending limited saturated fat and cholesterol. Brian Wendel, founder and president of Forks Over Knives, comments, “We all know that saturated fat and cholesterol are code words for animal foods, since they are the main sources of both.” Wendel also sees movement in a positive direction: “While the scientific case for a plant-based diet is strong and does not need the USDA dietary guidelines to validate it, it is nice to see the guidelines moving in the direction of whole plant foods. For those people who rely on the USDA for nutritional recommendations, this will likely be of benefit over past guidelines, although we believe, based on the evidence, that minimizing or excluding all animal foods, oils, and dairy will result in even greater health outcomes.”

The newest guidelines, like the recommendations before them, come with their share of critics and controversy. And many ask why they even matter, since most Americans don’t follow the diet recommended in the guidelines. However, the guidelines have broad impact on American’s lives, influencing several federal nutrition programs, including the National School Lunch Program, SNAP (formerly food stamps), and the nutrition facts labels on packaged foods. 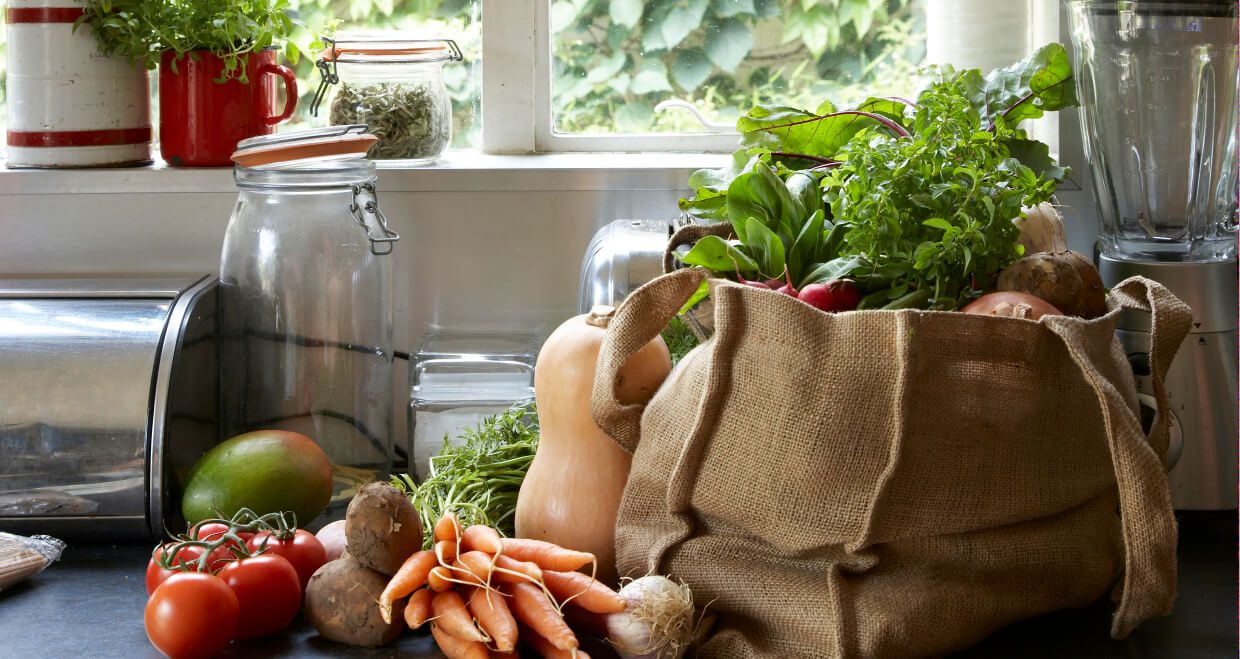