Felicia Cocotzin Ruiz (Tewa/Xicana) is a holistic chef, Indigenous foods activist, and community educator sharing her insight on topics ranging from plant-centered eating to Native American foods for health and healing. She sees indigenous foods as models of nutrition and has cultivated a modern cooking style influenced by her heritage. She has been featured in various publications, including Spirituality & Health and the National Museum of the American Indian magazines, as well as the James Beard Award–winning cookbook, The Sioux Chef’s Indigenous Kitchen. Visit kitchencurandera.com to learn more. Find her on Instagram and Twitter. 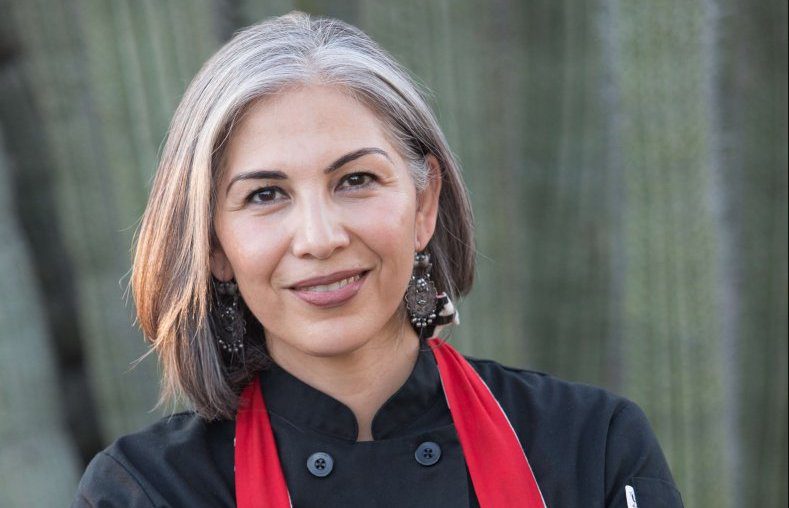 All Contributions from Felicia Cocotzin Ruiz (3)

Tepary beans carry a long and rich history among the Indigenous people of the Sonoran Desert, where the beans have been cultivated… 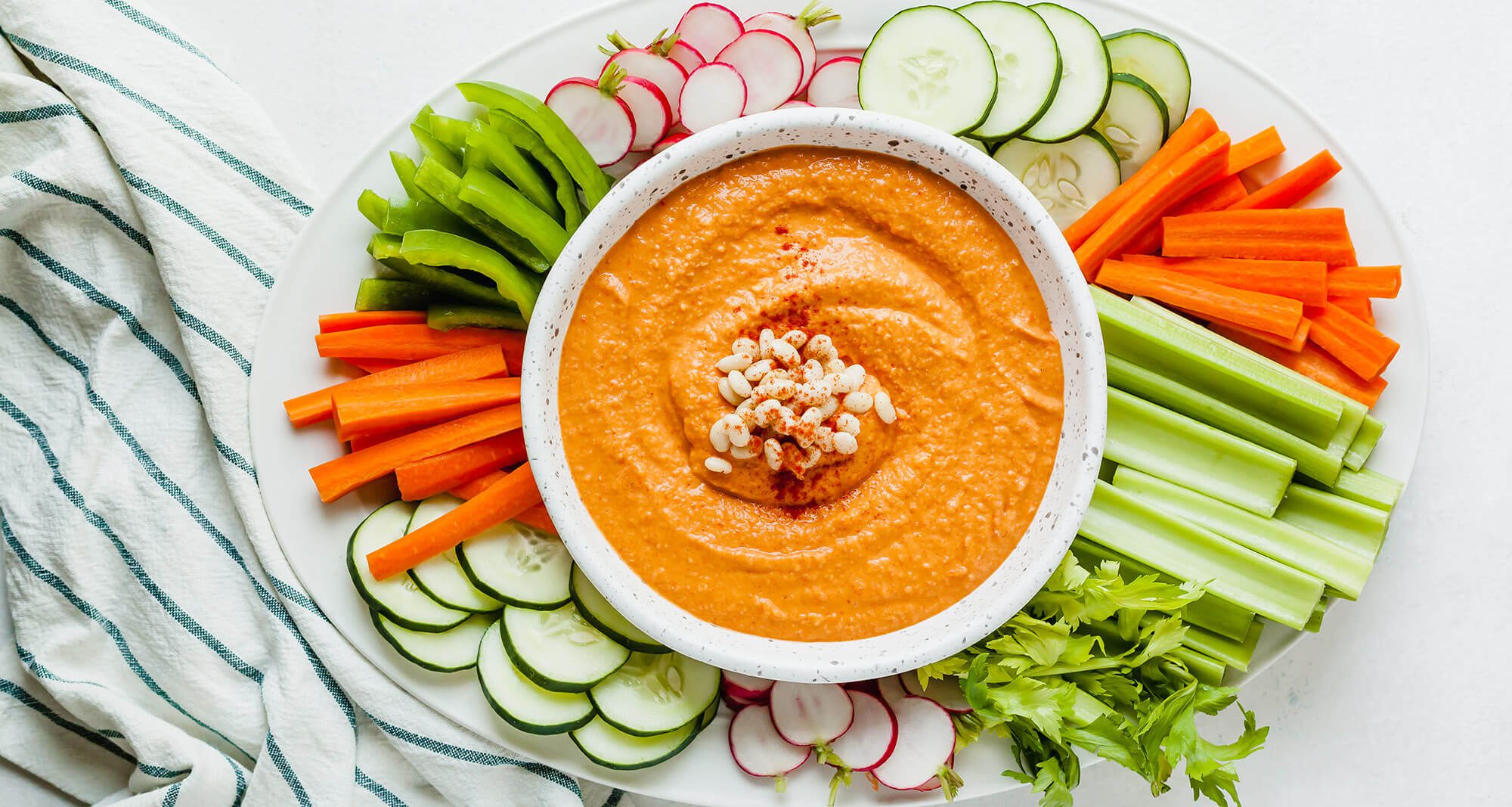 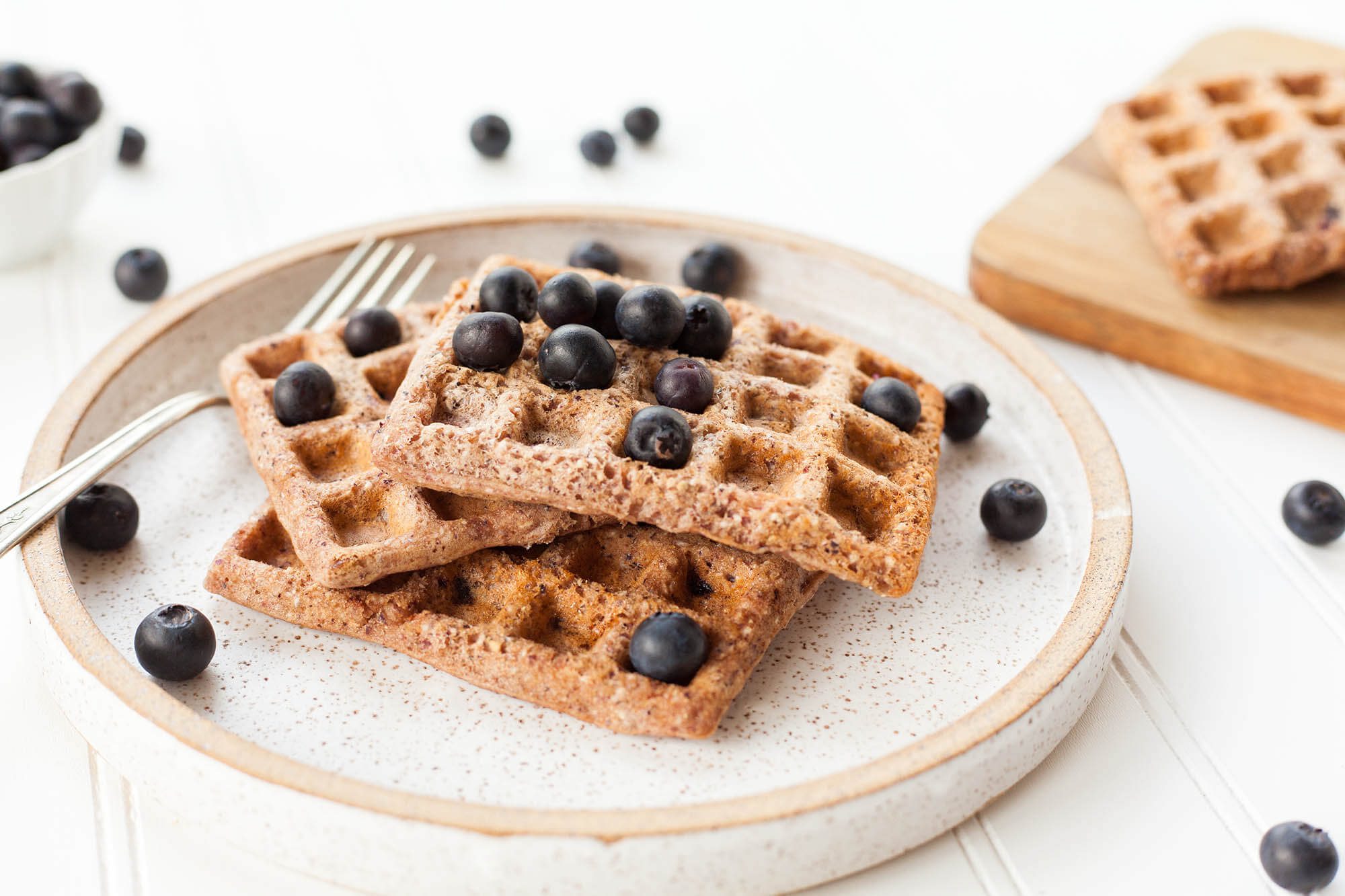 Even though this soup bursts with fall flavors, you don’t need to wait until harvest season to enjoy it. Squash stores so…