Cyrus Khambatta, PhD, and Robby Barbaro, MPH, are the co-founders of Mastering Diabetes, a coaching program that reverses insulin resistance via low-fat, plant-based, whole-food nutrition, and the authors of Mastering Diabetes. Cyrus has been living with type 1 diabetes since 2002 and has an undergraduate degree from Stanford University and a PhD in Nutritional Biochemistry from UC Berkeley. Robby was diagnosed with type 1 diabetes in 2000 and has been living a plant-based lifestyle since 2006. He worked at Forks Over Knives for six years, has an undergraduate degree from the University of Florida, and has a master’s degree in public health from American Public University. Cyrus and Robby have been featured on the Rich Roll Podcast, Healthline, mindbodygreen, NPR, and PBS. 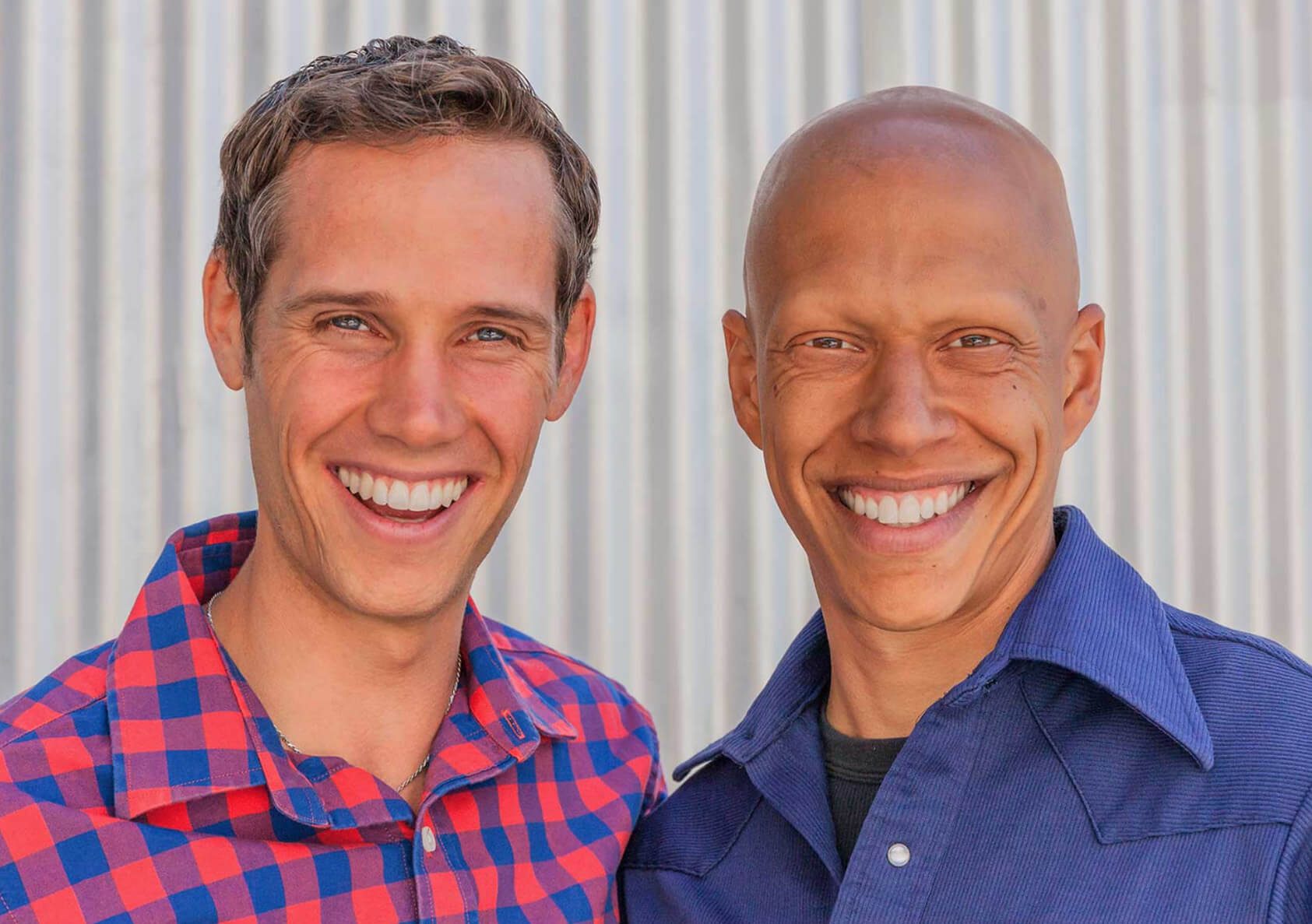 All Contributions from Cyrus Khambatta, PhD, and Robby Barbaro, MPH (2)

If you have watched the Forks Over Knives movie or are a frequent visitor of this site, you already know that type… 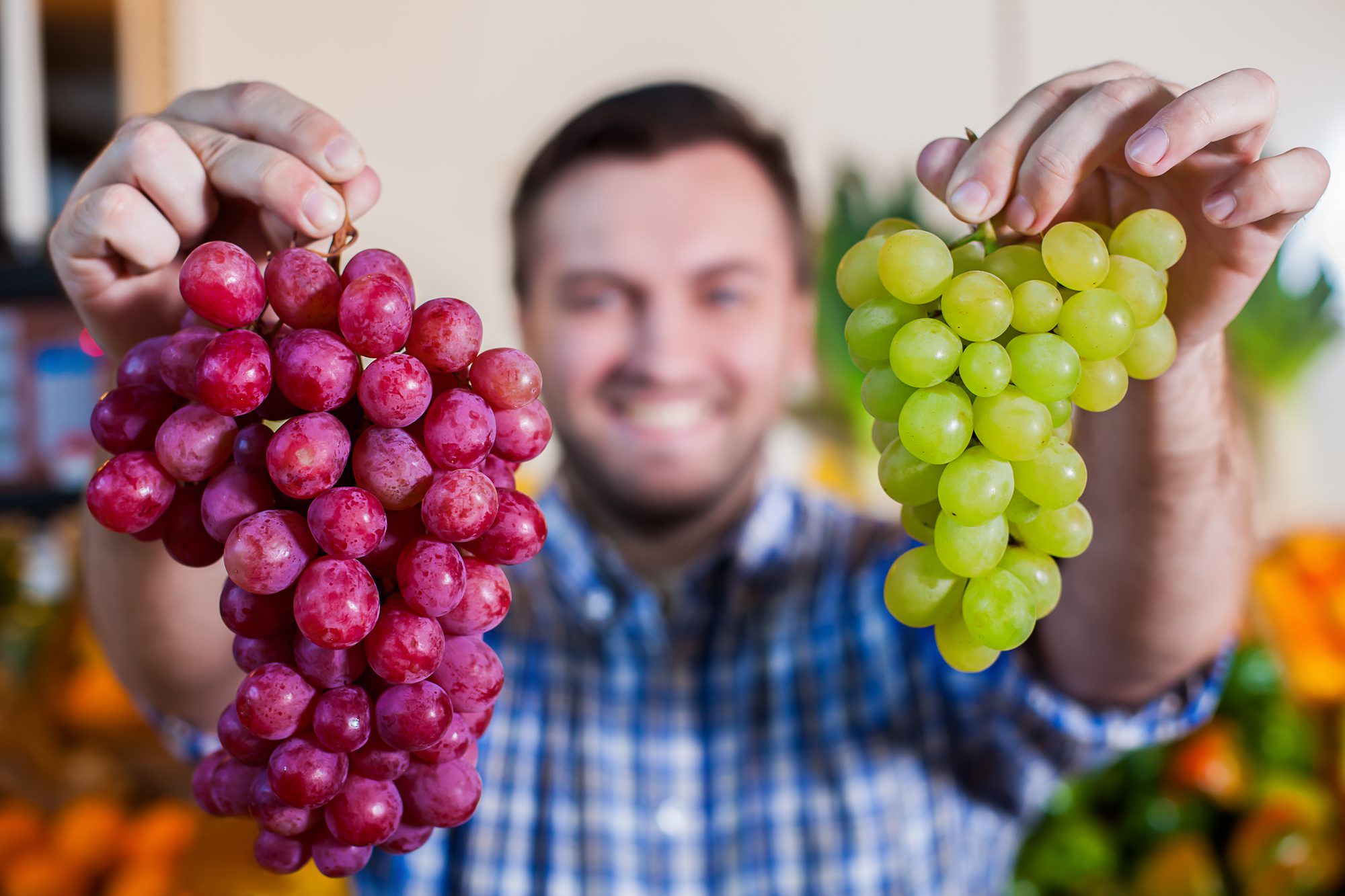